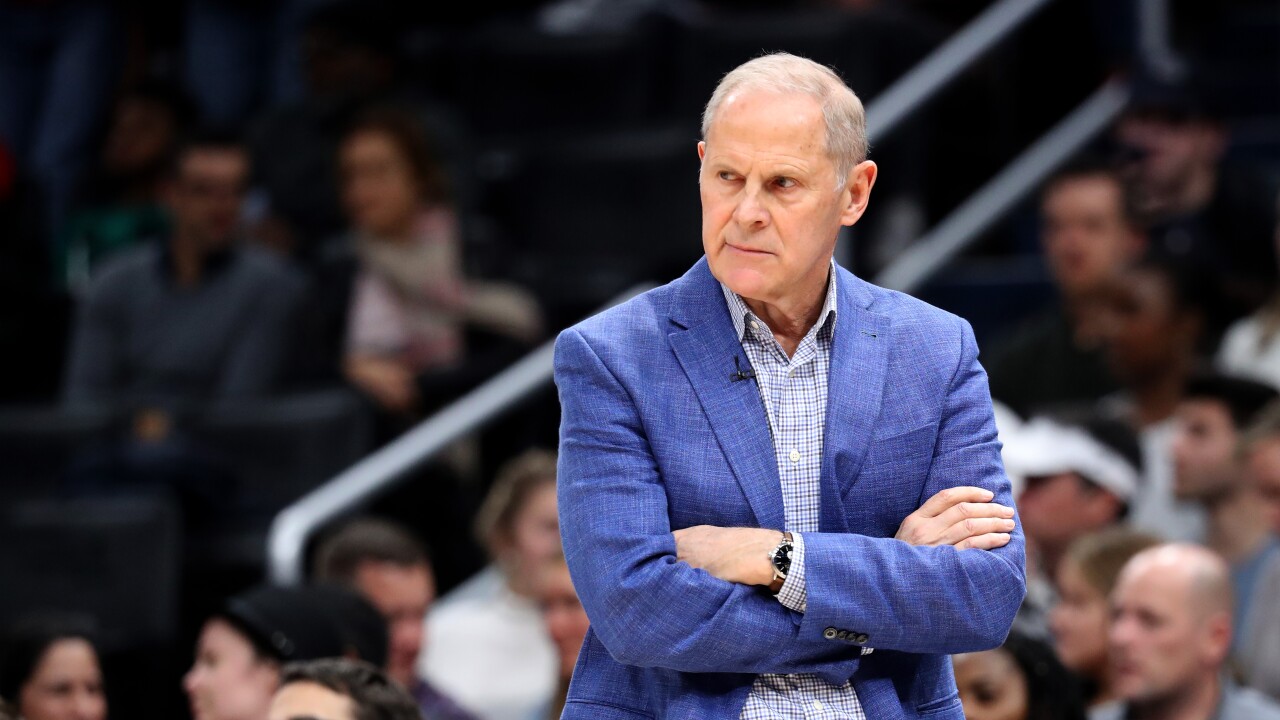 Rob Carr/Getty Images
WASHINGTON, DC - NOVEMBER 08: Head coach John Beilein of the Cleveland Cavaliers looks on against the Washington Wizards in the second half at Capital One Arena on November 08, 2019 in Washington, DC. NOTE TO USER: User expressly acknowledges and agrees that, by downloading and/or using this photograph, user is consenting to the terms and conditions of the Getty Images License Agreement. (Photo by Rob Carr/Getty Images)

CLEVELAND — Controversy has hit the Cavs organization after head coach John Beilein told his players they were no longer playing “like a bunch of thugs,” ESPN’s Adrian Wojnarowski reported. Beilein later reached out to players individually to insist he instead mean to use the words “slugs.”

Using the word thugs to a group of largely young African-American men carries obvious racial connotations, and Beilein acknowledged his problematic words during a phone conversation to ESPN.

Sources said when players and staff heard the words come out of his mouth during an off-day film session in Detroit, the players left the room stunned, ESPN reports.

"I didn't realize that I had said the word 'thugs,' but my staff told me later I did and so I must have said it," Beilein told ESPN on Wednesday night. "I meant to say slugs, as in slow-moving. We weren't playing hard before, and now we were playing harder. I meant it as a compliment. That's what I was trying to say. I've already talked to eight of my players tonight, and they are telling me that they understand."

More on this ESPN story can be found here.