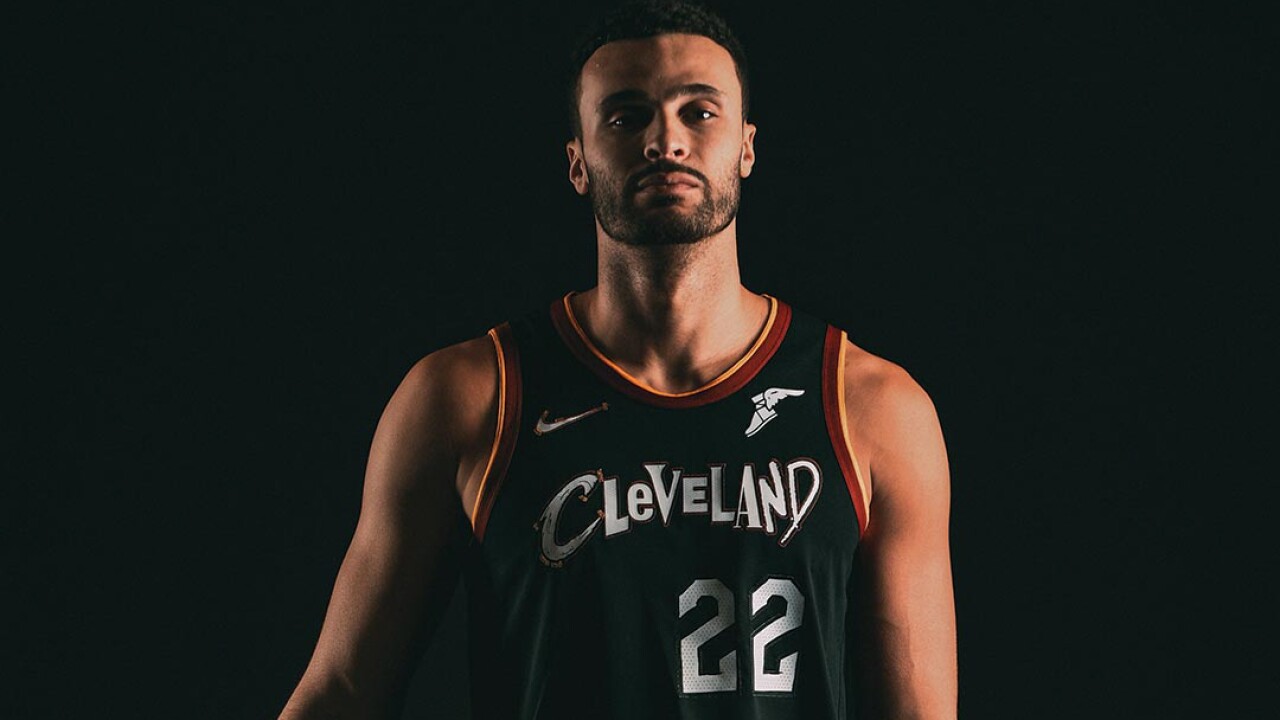 CLEVELAND — The Cleveland Cavaliers released their First Half schedule for the 2020-21 season slated to begin on Dec. 23 here in Cleveland.

For the first time since the 2017-18 season, the Cavaliers will tip their season off at home inside Rocket Mortgage FieldHouse, this year against the Charlotte Hornets.

The Cavaliers are scheduled to play 38 games in the first half, 19 of which are set to be played at home.

Some of the bigger games on the first half of the schedule include the return of LeBron James to Cleveland as the Los Angeles Lakers visit on Jan. 25, and a matchup against the Los Angeles Clippers on Feb 3. The Cavaliers will play the Indiana Pacers on New Year’s Eve and the Clippers again on Valentine’s Day.

Each game will be televised on FOX Sports Ohio. Radio broadcast will be featured on WTAM 1100 AM and WMMS 100.7 FM radio, as well as WNZN 89.1 Spanish radio

This season, each team will play 72 games total.

The Second Half schedule, which will run from March 11 to May 16, will be released later in the first half of the season.

A limit of 300 fans will be allowed at each game, according to the Cavs.

To see the full First Half schedule, click here.

RELATED: Cleveland Cavaliers to limit attendance to 300 fans this season due to COVID-19