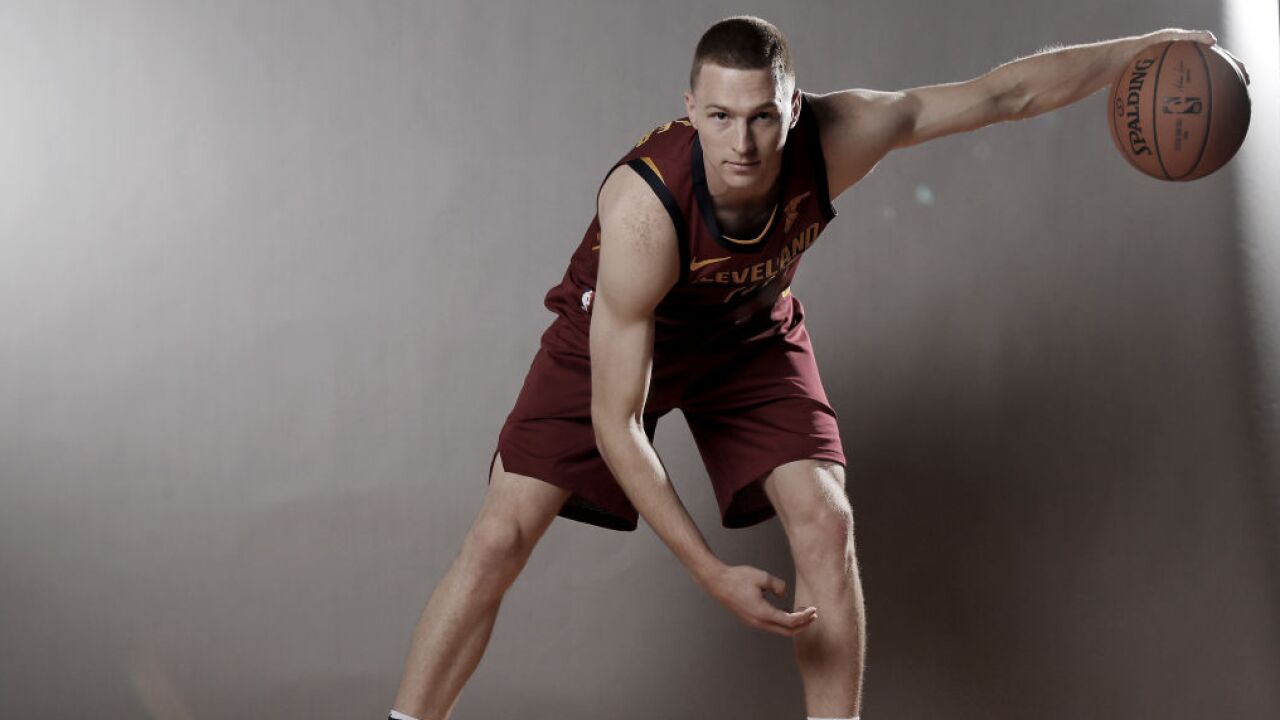 Elsa/Getty Images
MADISON, NEW JERSEY - AUGUST 11: (EDITOR'S NOTE: SATURATION WAS REMOVED FROM THIS IMAGE) Dylan Windler of the Cleveland Cavaliers poses for a portrait during the 2019 NBA Rookie Photo Shoot on August 11, 2019 at the Ferguson Recreation Center in Madison, New Jersey. (Photo by Elsa/Getty Images)

CLEVELAND — Cleveland Cavaliers rookie Dylan Windler will miss the remainder of the season.

Windler has dealt with ongoing symptoms related to his left lower leg stress reaction he suffered early in training camp. He was unable to play this season due to his injury.

After several months of rehabilitation and treatment, it was determined that he will need surgery.

The 6-foot-8 Windler averaged 21.3 points and 10.8 rebounds as a senior at Belmont. The Cavs were enamored with his shooting ability after he made 43% of his 3-pointers last season.

His surgery is scheduled for Jan. 21.