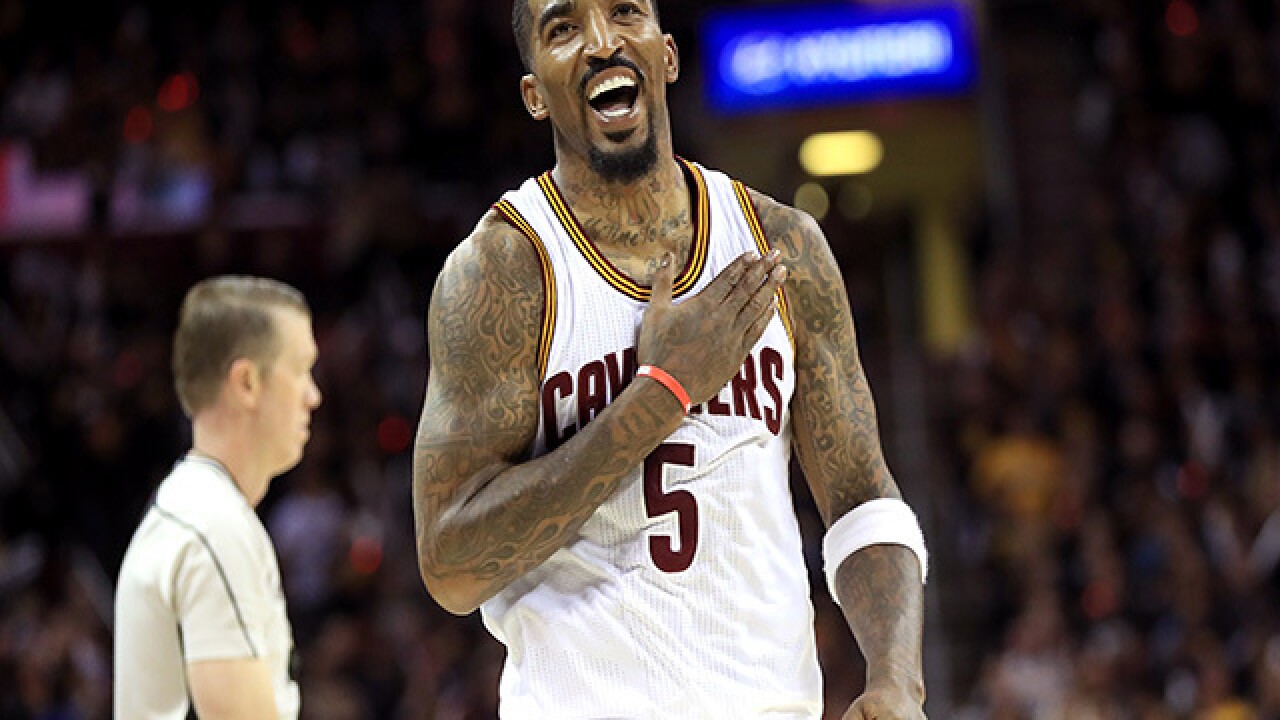 Cavaliers guard J.R. Smith has been suspended one game by the team for detrimental conduct.

The team gave no further specifics about the punishment. Smith will serve the penalty on Thursday night as the Cavs host the Philadelphia 76ers.

Smith has started 56 games, averaging 8.3 points and is shooting 36 percent on 3-pointers.

The 14-year veteran has struggled much of this season, but he had been playing better lately. Smith sat out the fourth quarter of Tuesday night’s win over Brooklyn.

Smith attended Thursday’s morning shootaround, but the team did not announce his suspension until two hours before tip-off.

Smith was acquired in 2014 in a trade with the New York Knicks and has been a key contributor during Cleveland’s run of three straight NBA Finals.