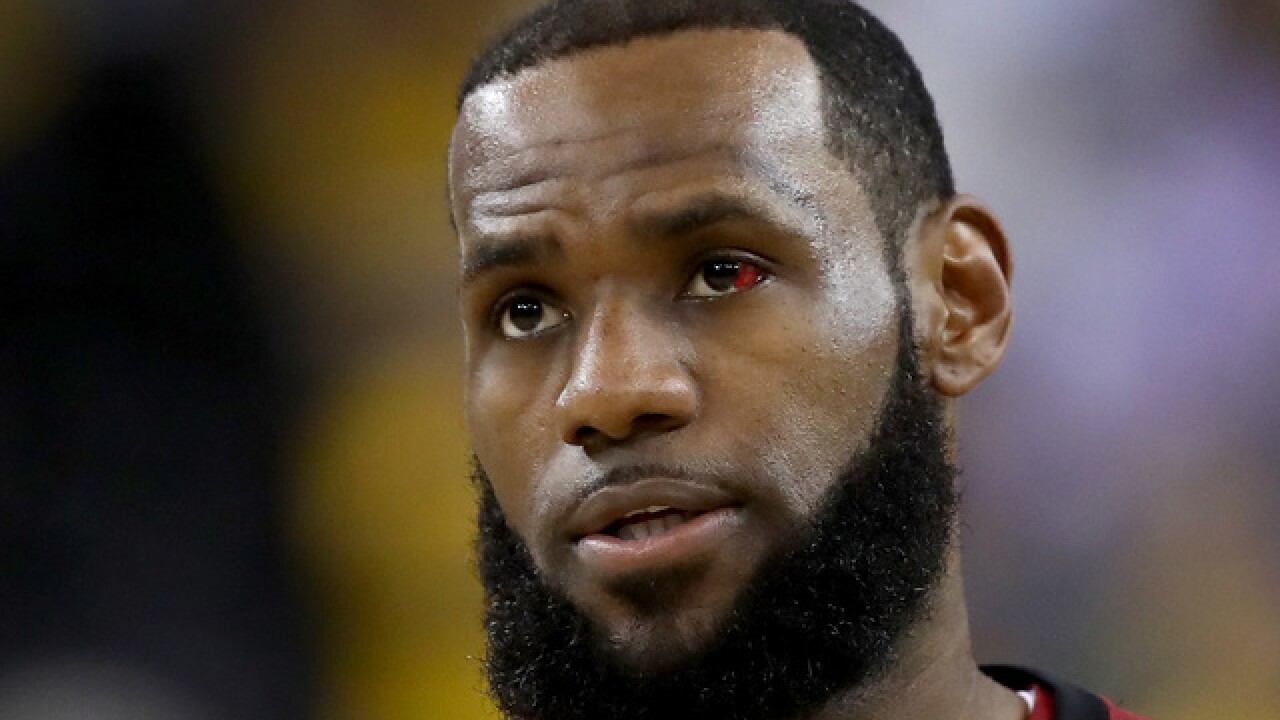 Copyright 2018 Scripps Media, Inc. All rights reserved. This material may not be published, broadcast, rewritten, or redistributed.
Ezra Shaw
<p>OAKLAND, CA - JUNE 03: LeBron James #23 of the Cleveland Cavaliers looks on prior to Game 2 of the 2018 NBA Finals against the Golden State Warriors at ORACLE Arena on June 3, 2018 in Oakland, California. NOTE TO USER: User expressly acknowledges and agrees that, by downloading and or using this photograph, User is consenting to the terms and conditions of the Getty Images License Agreement. (Photo by Ezra Shaw/Getty Images)</p> 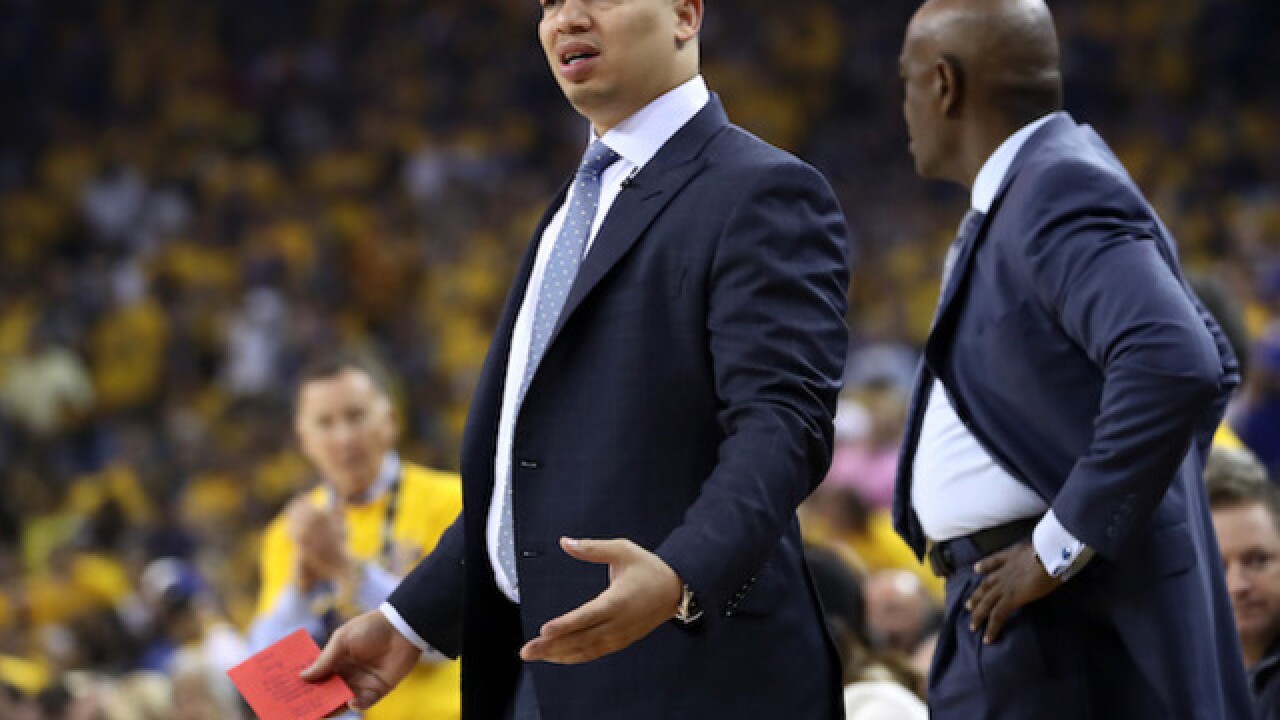 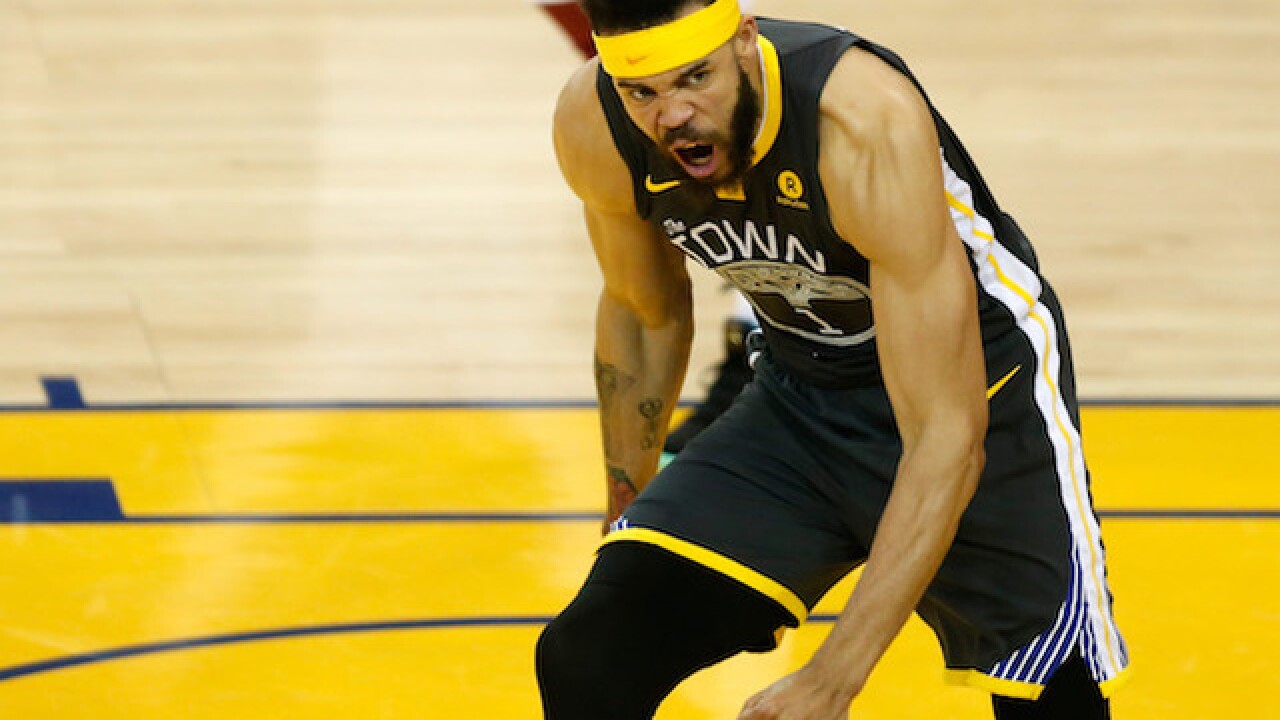 LeBron James has a quiet 15 points, and the only other Cav to show an offensive spark in the first half was George Hill. The Cavs are down 59-46 at the end of the first half, but you can’t help but feel it could be worse.