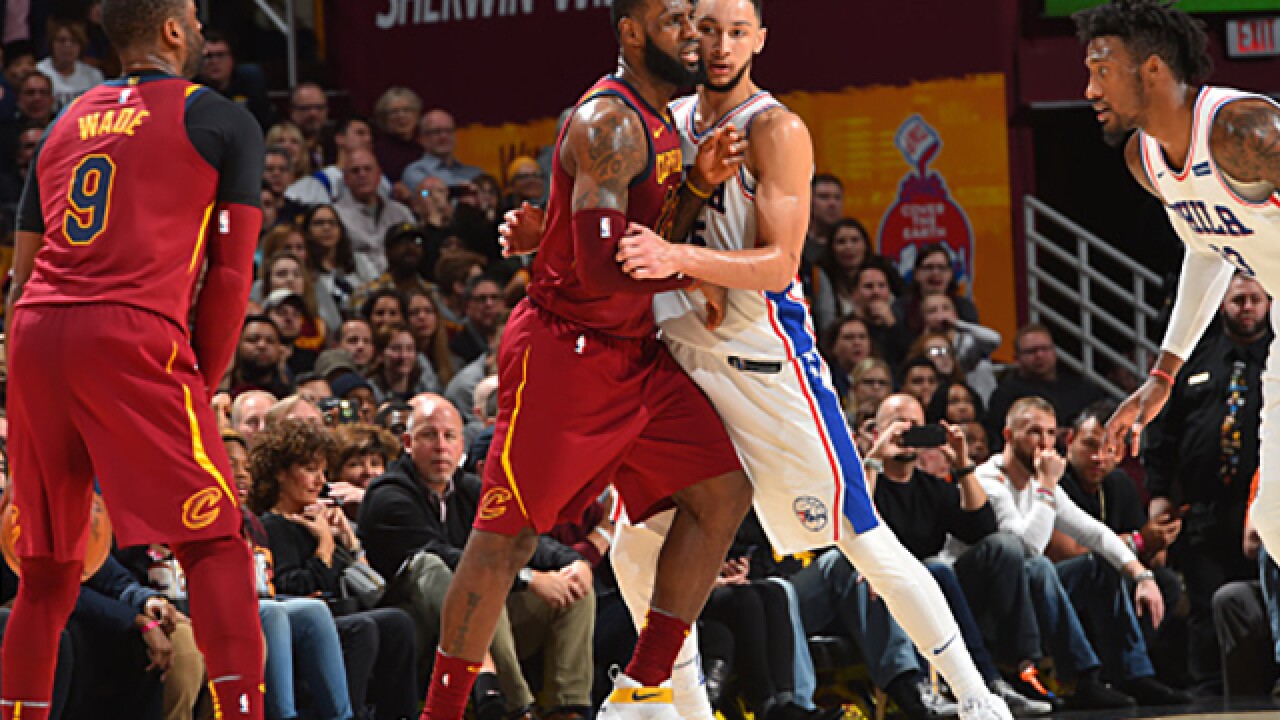 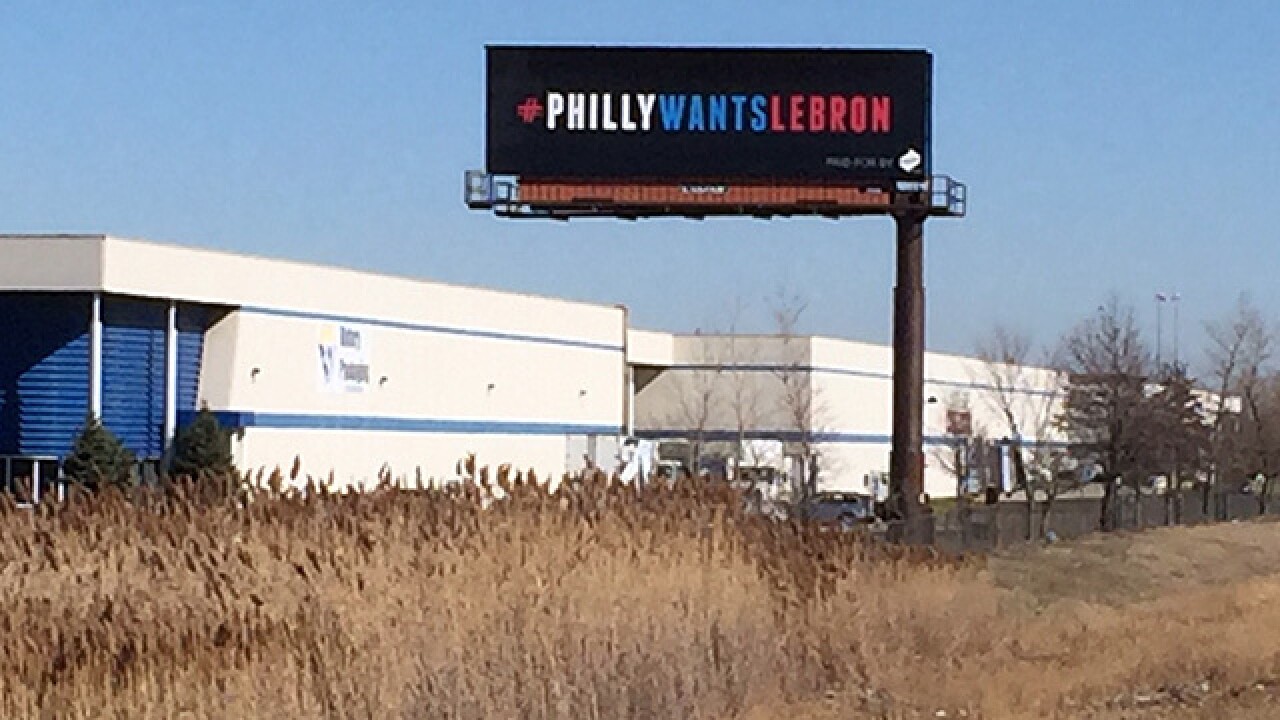 It seems every team wants LeBron, but not everyone can have him.

If you drive along I-480 in Cleveland,  you may see unwanted billboards located almost 7 miles from Quicken Loans Arena.

A Philadelphia-based company put up three billboards on highway to downtown Cleveland this morning saying that city wanted LeBron. Here they are in order. pic.twitter.com/vntsa8h3mE

The billboards say the Philadelphia 76ers want LeBron James to leave his hometown to head out east to play in a city better known for its Philly cheesesteaks than its basketball team.

The first sign features "#23" in maroon with a crown on the court with four blue numbers, indicating the 76ers team.

RELATED: Spurs coach calls LeBron a 'superhero' after Fox News anchor told him to 'shut up and dribble'

The second one several hundred feet away says "Complete The Process" and the third blatantly says "#PhillyWantsLeBron."

The signs, which will be up for three months, were created by Power Home Remodeling, a company based in Chester, Philadelphia.

The 76ers will be in town on Thursday night in a nationally televised game.