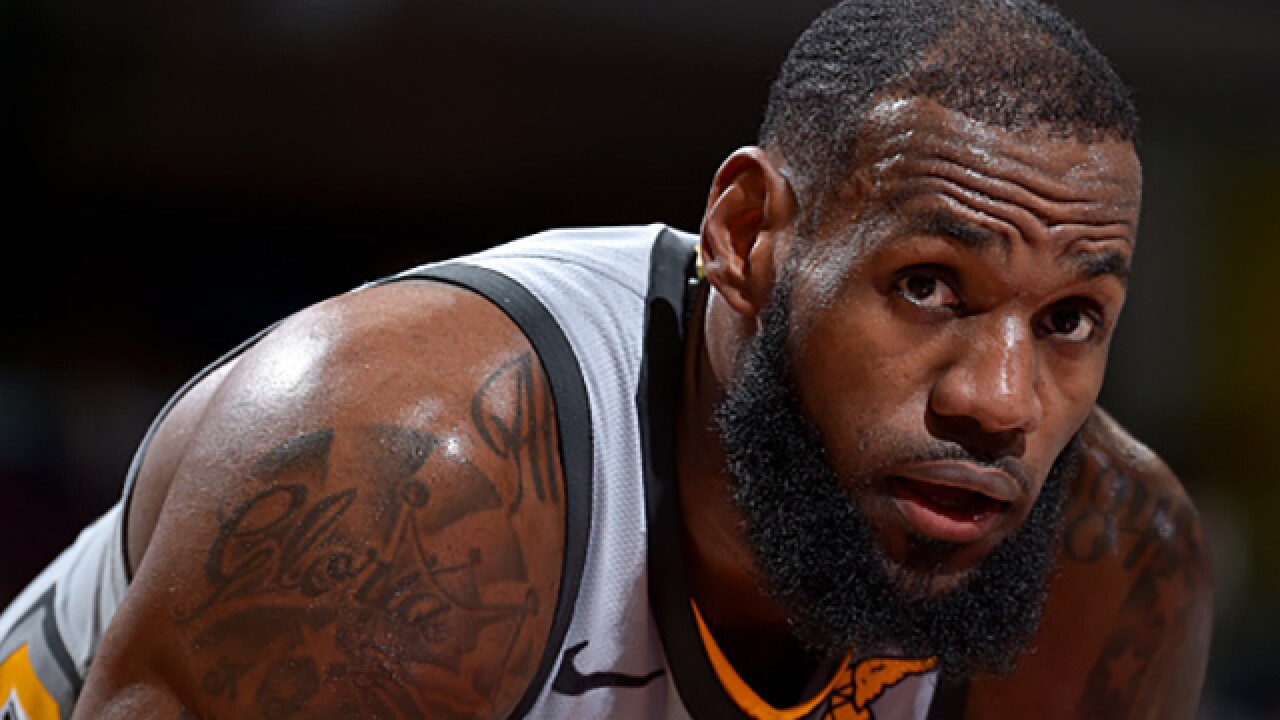 San Antonio Spurs coach Gregg Popovich had some words to say about Fox News anchor Laura Ingraham after she told LeBron James to 'shut up and dribble' on her show.

Before Sunday's game, Popovich told reporters he doesn't tell LeBron what to talk about any more than anyone else, calling Ingraham's comments, "an unbelievable show of arrogance for a talking head to try to tell someone else if they can speak."

RELATED: LeBron James and Kevin Durant get candid during ride-along through Akron

Ingraham bashed LeBron and Warriors' Kevin Durant after the two got candid during a ride-along conversation for his platform  "Uninterrupted." The two talked current politics and social justice issues, with LeBron saying President Trump "really don't give a f*** about the people."

Popovich praised James' journey in the NBA, saying he hasn't missed a step.

"He's been a brilliant example for millions of kids, especially of kids of lesser opportunity who haven't had the same advantages of others," he said.

Circling back to Ingraham's comments, Popovich talked about the First Amendment and said anyone can have opinions.

"I can have opinions as a coach, as a plumber, as an astrophysicist, as a lowly reporter. I can have whatever opinions I want," he said.

Popovich compared James to a superhero and a role model kids can look up to.

"It's kind of like the Black Panther movie. How cool is that for kids to see that and have that superhero? Well, now, LeBron has been that for a long time," Popovich said.

Watch the full interview below.