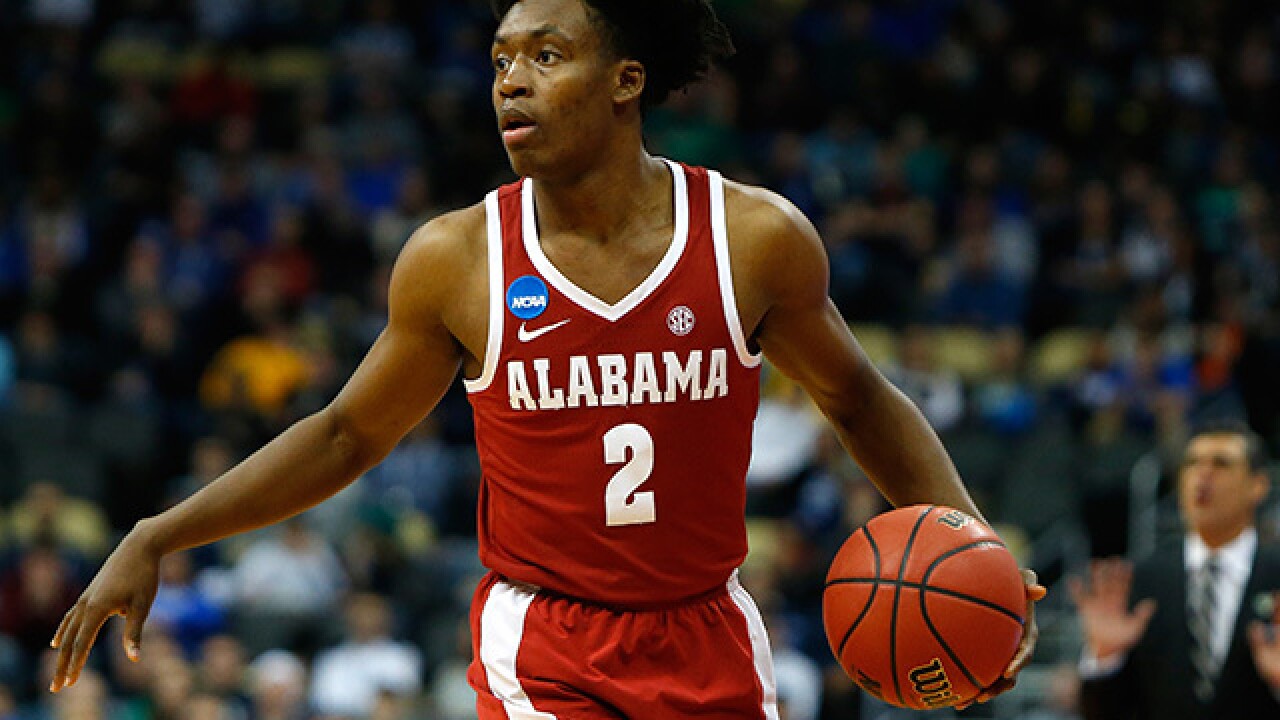 The Cavs announced on Wednesday they have signed the team's 2018 NBA draft pick, Collin Sexton.

Sexton averaged 19.2 points in 2017-2018 while playing at Alabama. He was chosen as the SEC Newcomer of the Year and Co-Freshman of the Year. He had the most points ever by a tide freshman and the third highest amount in Crimson Tide history with 632 points, according to the Cavs.