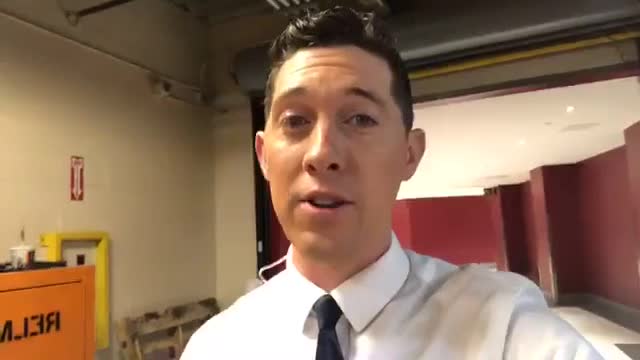 Cavs take Garland with No. 5 pick 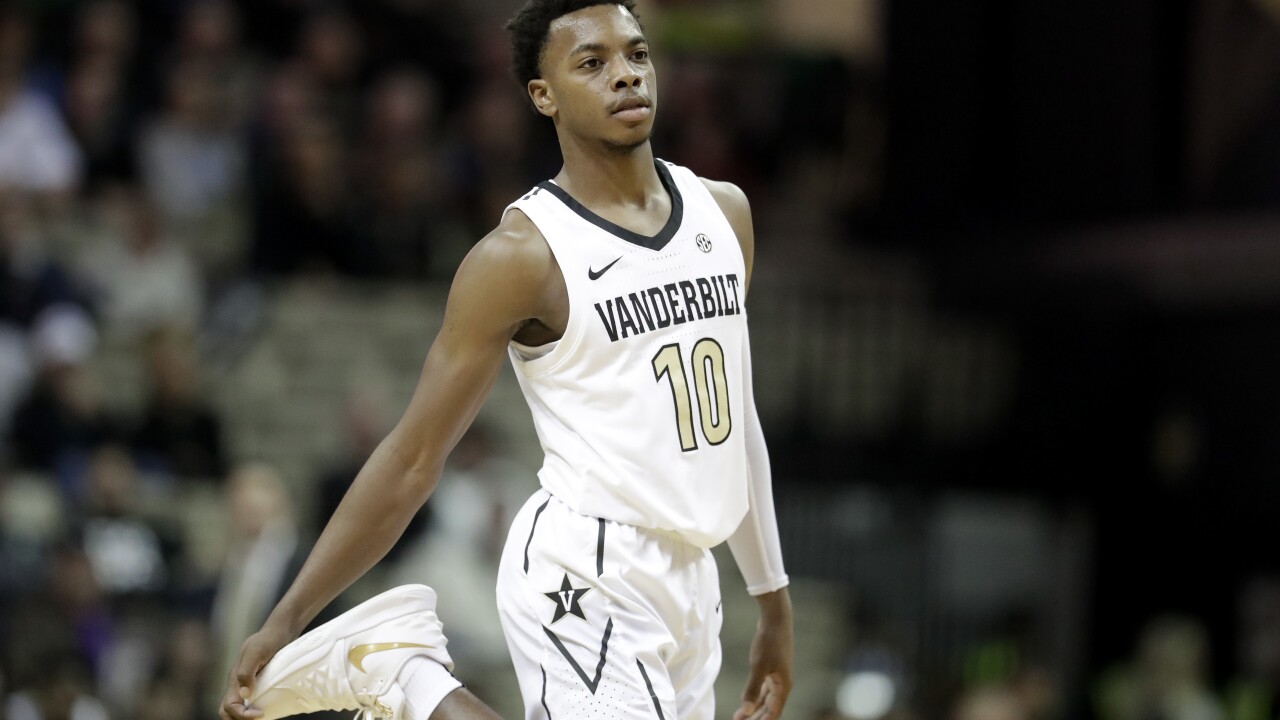 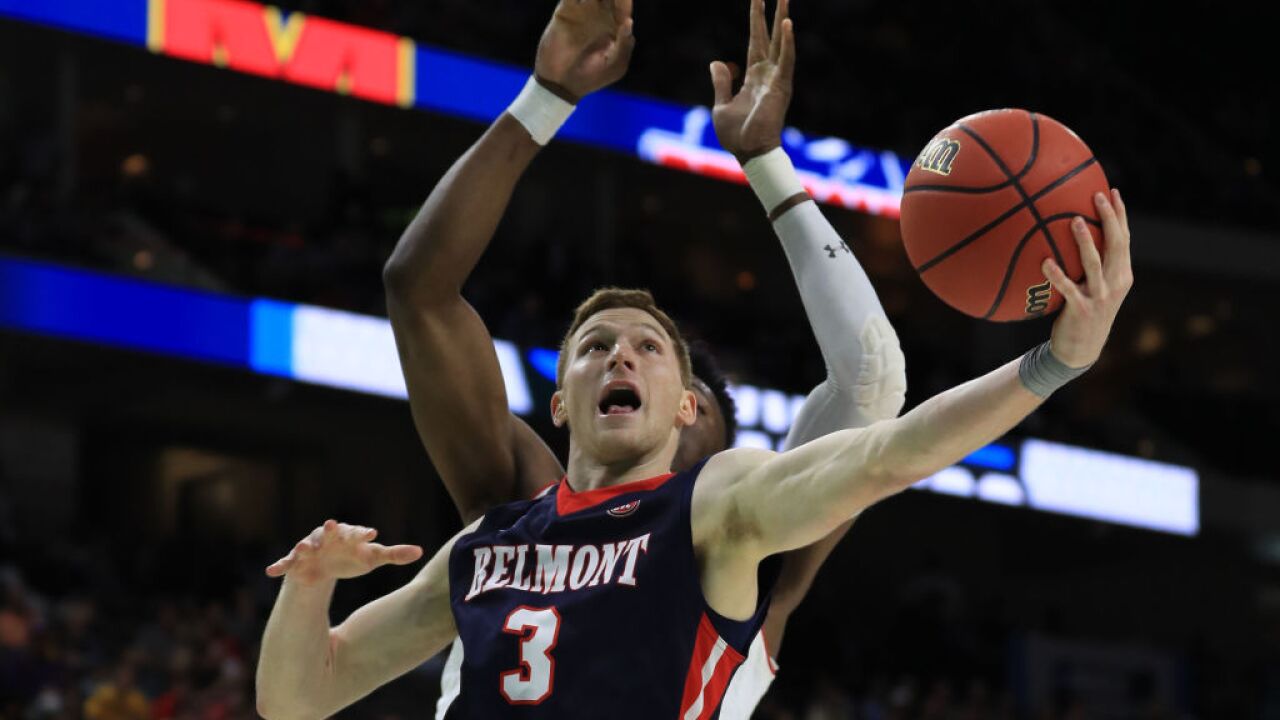 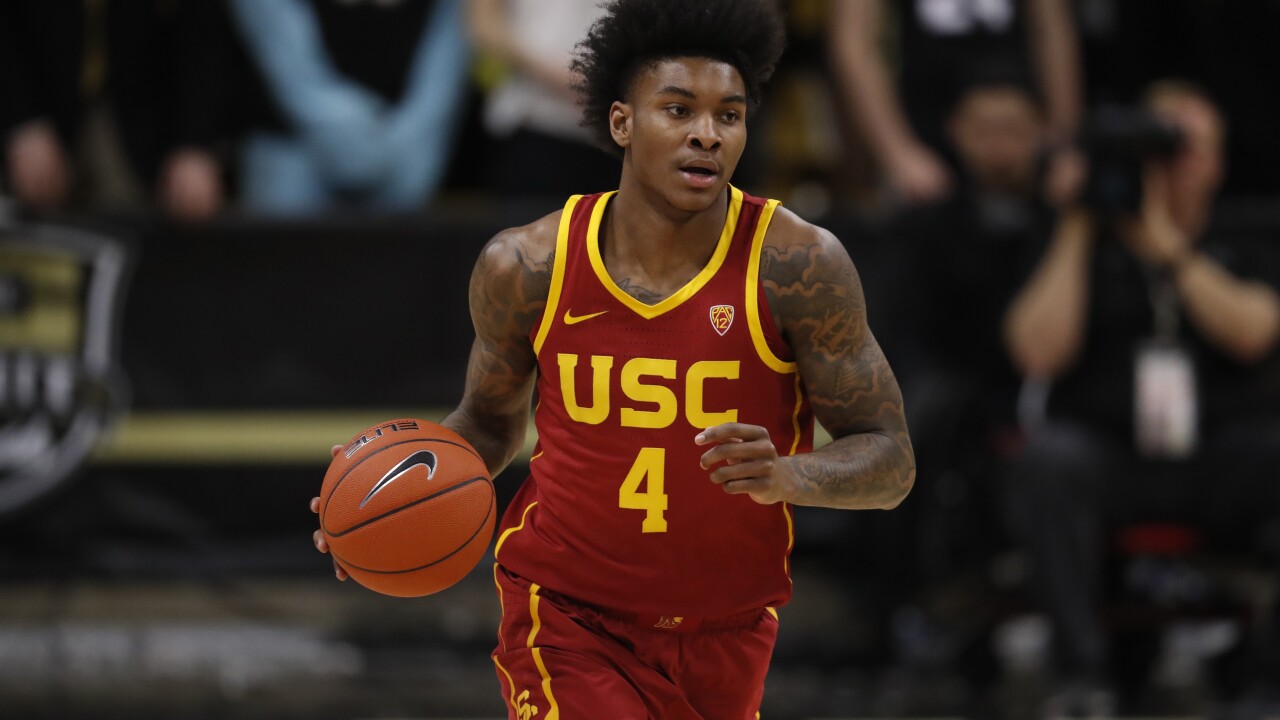 CLEVELAND — The Cleveland Cavaliers have drafted point guard Darius Garland with the fifth overall pick in the NBA Draft. Garland will play a major role as the Cavs' attempt to return to the playoffs and respectability.

Garland played for Vanderbilt for one season and averaged 16.2 points per game.

He played in just five games at Vanderbilt because of a knee injury.

Garland suffered torn meniscus in his left knee during a Nov. 23 game and underwent season-ending surgery. The 19-year-old might have salvaged his freshman year, but decided to focus on getting ready for the draft.

The Cavs will pair Garland in the backcourt with Collin Sexton, a lottery pick in 2018 who shook off a slow start to have a strong rookie season. Sexton played point last season, but is considered more of a shooting guard.

Windler is well-known for his incredible three-point range.

ESPN's Adrian Wojnarowski said the Cavaliers made a deal with the Detroit Pistons to take the No. 30 pick in the draft.

Porter played one season for the Trojans and averaged 9.5 points per game.

The post-LeBron Cavs have taken some major steps towards establishing a new identity this offseason. The team hired Michigan head coach John Beilein to develop a young roster that will be bolstered by tonight's draft.

“At 5 or 26, we’re going to get two really good players," Beilein said before the draft. "I’ve gone down the list and I’ve played against many of those guys or I watched them play on TV or I saw them in AAU.”

They also have the 26th overall pick in the draft.

It's been a somewhat difficult offseason for the franchise. Owner Dan Gilbert was hospitalized and suffered a stroke in late May, and he was only discharged from the hospital yesterday.