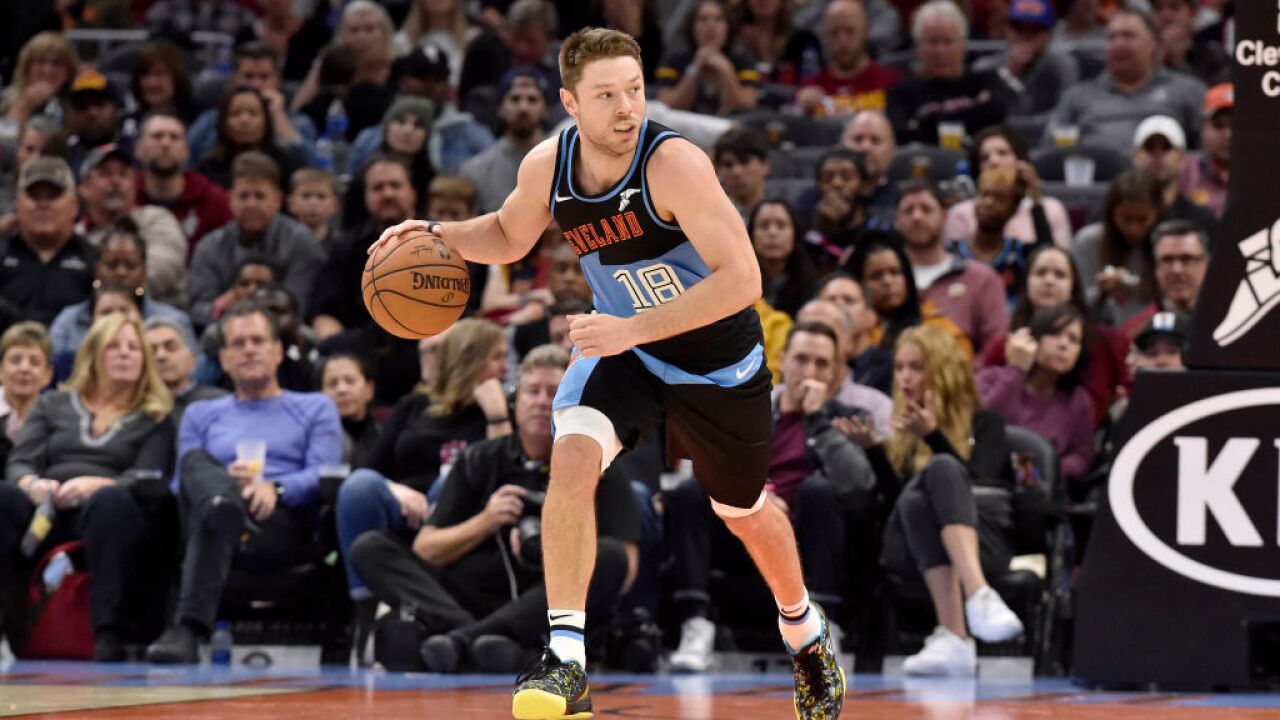 Jason Miller/Getty Images
CLEVELAND, OHIO - OCTOBER 26: Matthew Dellavedova #18 of the Cleveland Cavaliers drives down court during the second half against the Indiana Pacers at Rocket Mortgage Fieldhouse on October 26, 2019 in Cleveland, Ohio. The Cavaliers defeated the Pacers 110-99. NOTE TO USER: User expressly acknowledges and agrees that, by downloading and/or using this photograph, user is consenting to the terms and conditions of the Getty Images License Agreement. (Photo by Jason Miller/Getty Images)

New York went 11-41 in Eastern Conference action and 9-32 at home a season ago. The Knicks gave up 113.8 points per game while committing 20.9 fouls last season.

Cleveland finished 19-63 overall and 15-37 in Eastern Conference play a season ago. The Cavaliers averaged 104.5 points per game while allowing opponents to score 114.1 last season.

The matchup Sunday is the first meeting of the season for the two teams.