Dwyane Wade says players are at fault for losses: 'Nobody's coming to save us' 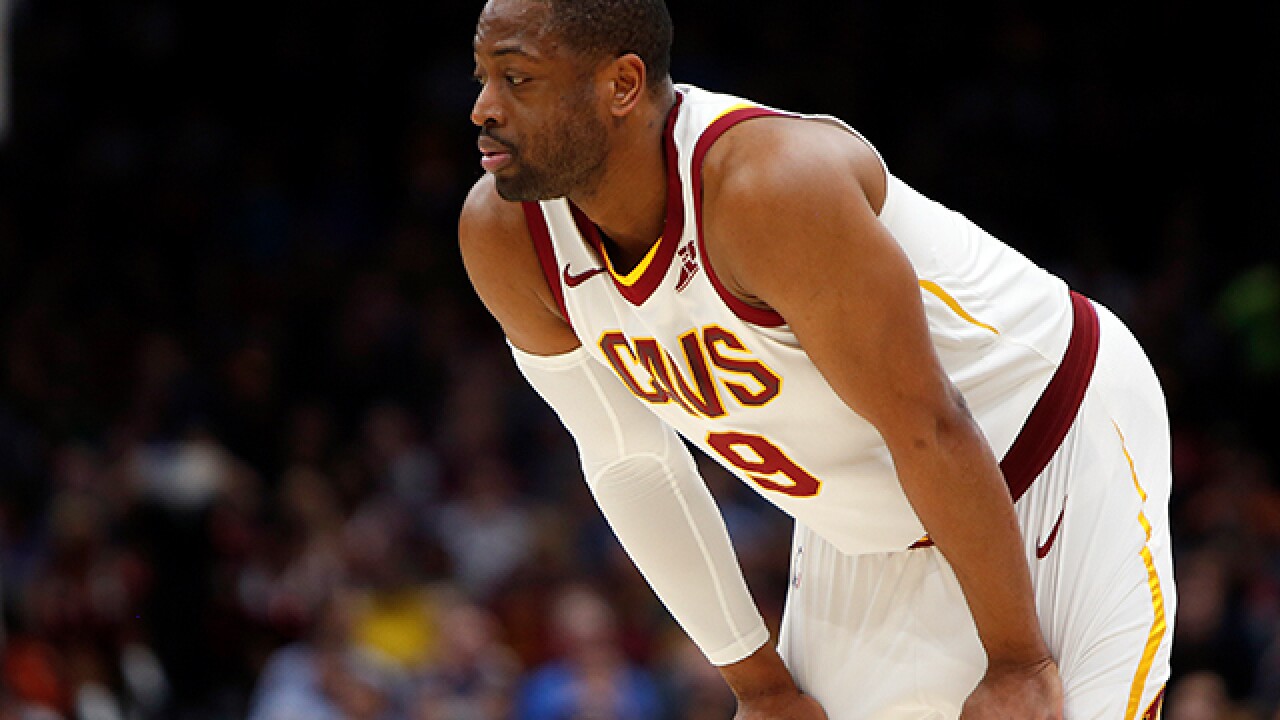 The Cavs took another defeat Tuesday night against the Orlando Magic, marking their 14th loss out of the last 21 games.

Thursday's trade deadline looms ahead, and while some think this will be a potential turning point for the team, Dwyane Wade says the team has only itself to turn to.

"Nobody's coming to save us," Wade told  CBS Sports' Chris Barnewall. "It's not the coaches' fault. It's the players'. We gotta own it. All of us. When we get opportunities, we all gotta do our job. We recognize that."

LeBron: 'I owe it to my teammates to finish this season out no matter how it ends up'

If a trade isn't made by Thursday's 3 p.m. deadline, the struggling team will have to step up their game if they want to make it to their fourth NBA Finals in a row. The talent is there, but the team will have to pull together, work through their conflicts and deal with their injuries to make it happen.

"When we hit adversity, we go our separate ways," Isaiah Thomas said. "That has to change if we want to be the really good team we want to be."