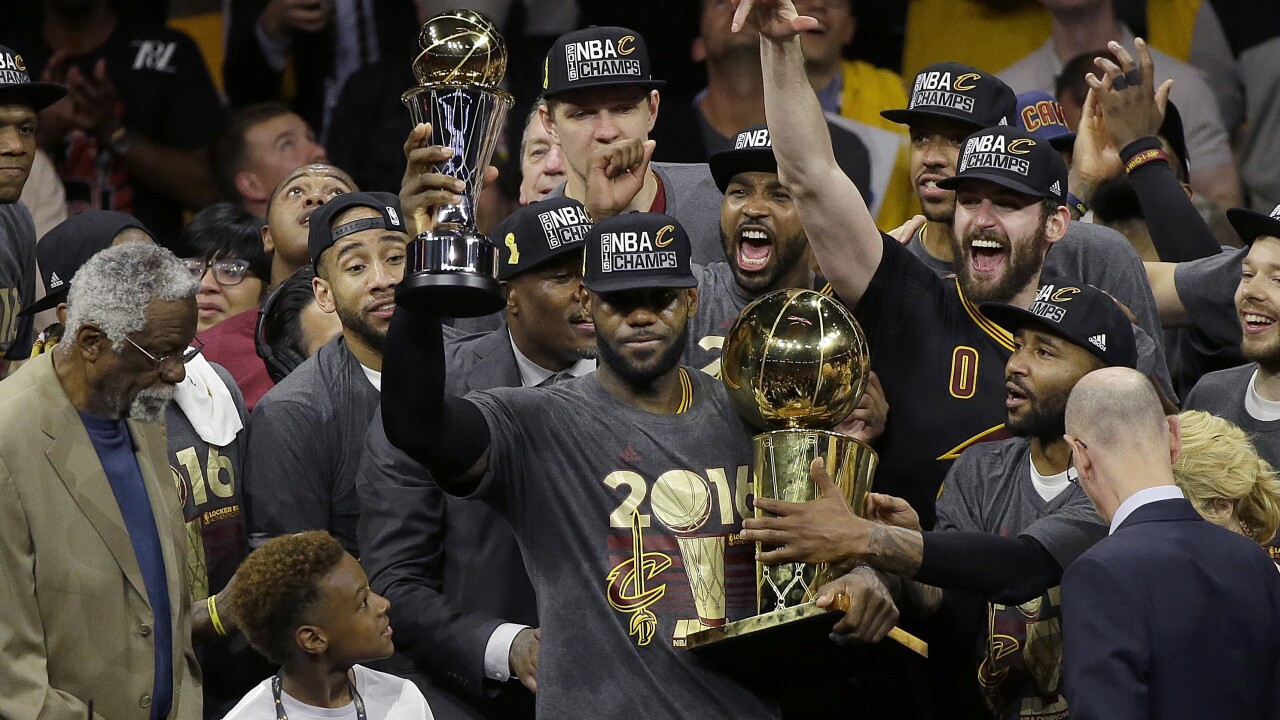 CLEVELAND — In honor of the four-year anniversary of the Cleveland Cavaliers winning the championship, ESPN 850 will be reairing highlights of the game and more to celebrate.

The "ESPN Cleveland BLOCK Party" will feature fans reminiscing about where they were that day on-air and on social media all day Friday.