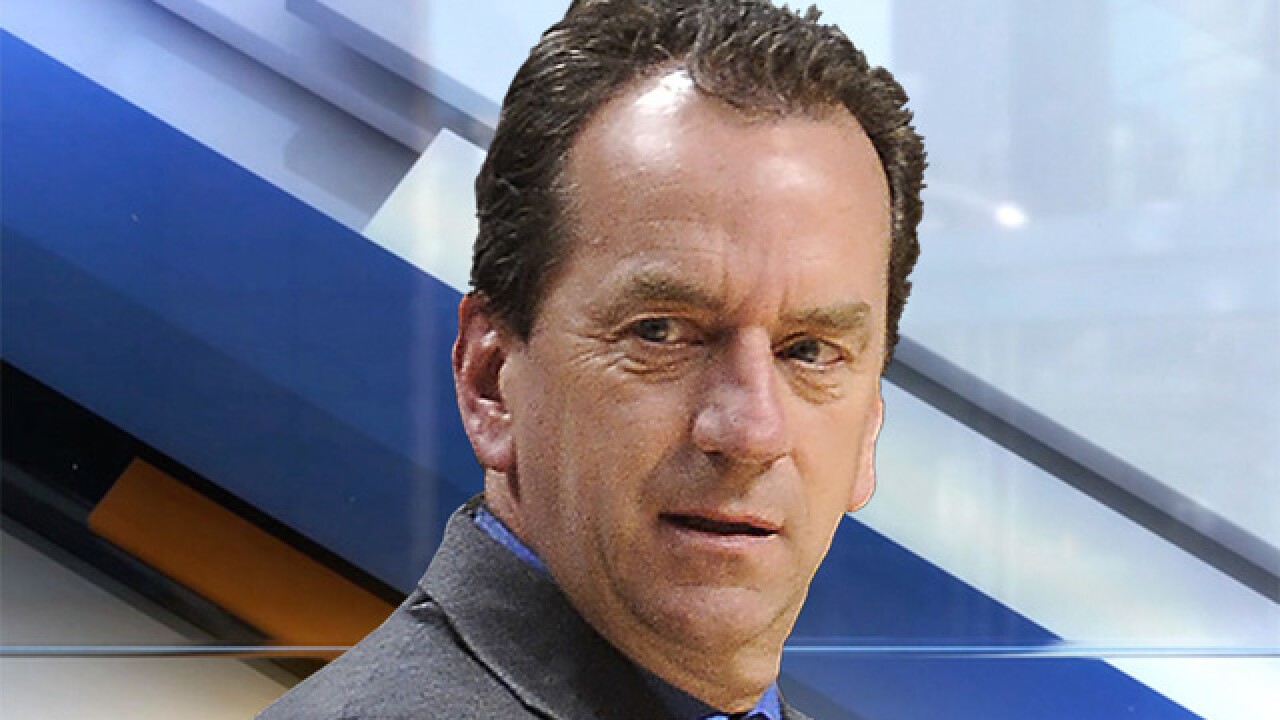 A former assistant for the Cleveland Cavaliers is suing the organization for age discrimination after his contract wasn't renewed this year because the organization wanted someone "younger" for the position, according to the complaint filed in the Cuyahoga Court of Common Pleas.

Jim Boylan was employed as an assistant coach until he left in June, the lawsuit alleges.

A voicemail between former head coach Tyronn Lue and Boylan alleges Lue informed him that his employment would end following a discussion about Boylan's future with Cavs' owner Dan Gilbert and general manager Koby Altman.

"Jimbo, what's up, yo? This is T Lue. I had a talk with Koby yesterday. He does not want to pick up your option. He said it's way too much money. They're not gonna pay that kind of money for three assistants on the bench. He wants to go younger in that position and, you know, find somebody who's a grinder and younger in that position," as said by Lue in the lawsuit.

Lue continued by saying, "So he just said he wanted to go younger at that position and he does not want to pick up the option."

After receiving the voicemail, Boylan called Altman to discuss his decision. In the lawsuit, it states that Altman told Boylan they wanted a "younger" coach and his release had nothing to do with his work or job performance.

In June, assistant coaches Michael Longabardi, 45, and James Posey, 41, were hired, retained, or promoted in their positions, the lawsuit alleges.