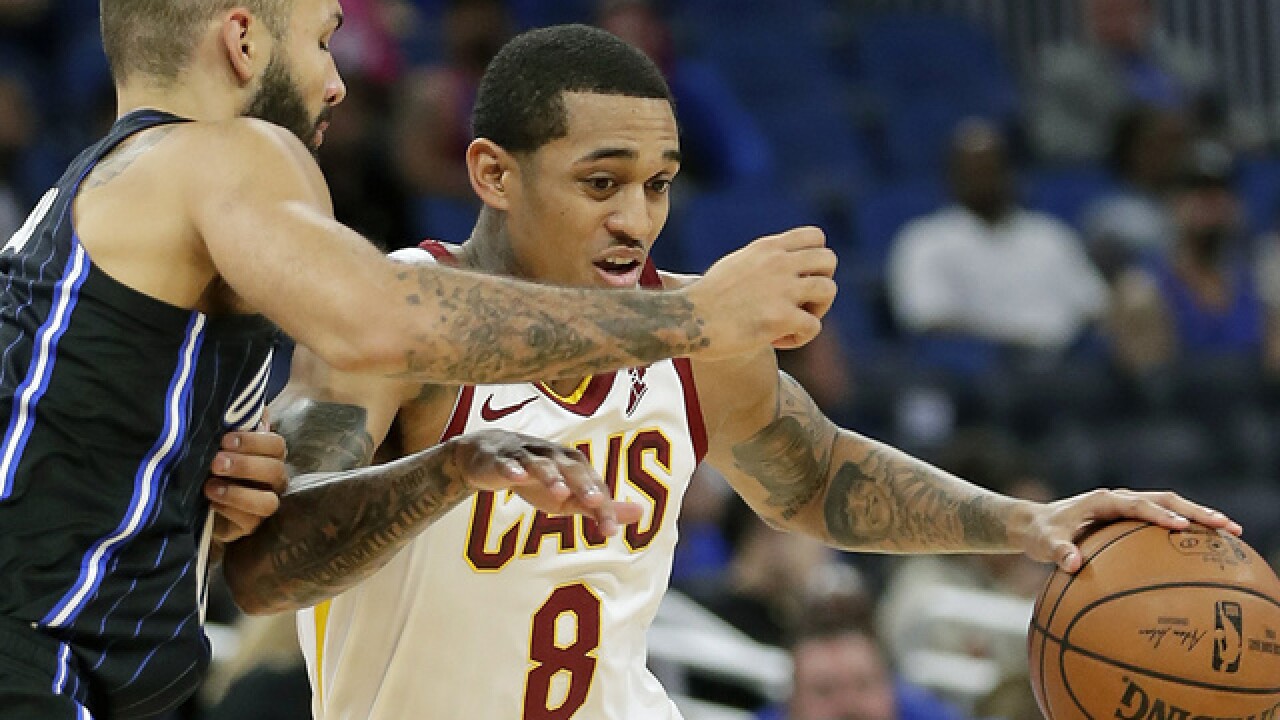 Evan Fournier hit a long jumper at the final horn and the Orlando Magic came back from a five-point deficit in the last 24 seconds to beat the struggling Cleveland Cavaliers 102-100 on Monday night.

Fournier took an inbounds pass with 1.8 seconds left after Nikola Vucevic blocked George Hill’s shot at the other end, and the ball went out of bounds off Hill.

J.R. Smith’s 3-pointer with 41.9 seconds remaining had given the Cavaliers a 100-95 lead until Aaron Gordon scored for the Magic with 23.8 seconds to go.

Gordon scored a game-high 23 points for Orlando, and Fournier and Terrence Ross had 15 each. Fournier added three steals, one in the final seconds while the Cavaliers were protecting a one-point lead.

Hill scored 11 of his 22 points in the fourth quarter and made 10 of 12 shots for Cleveland (1-9), which remained winless on the road. Tristan Thompson added 19 points and 16 rebounds.