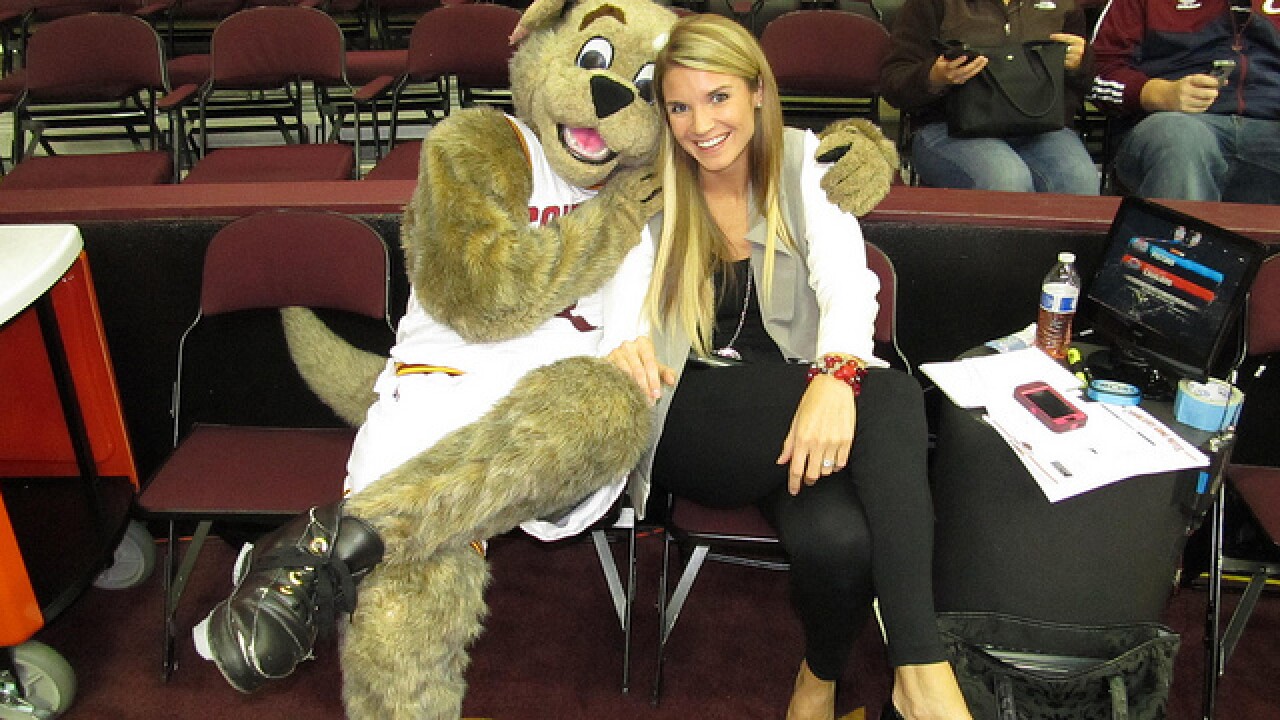 Copyright 2018 Scripps Media, Inc. All rights reserved. This material may not be published, broadcast, rewritten, or redistributed.
<p>Photo courtesy of Moondog Mascot via Flickr.</p>

Some news: According to sources, Allie Clifton is heading to Los Angeles (not sure of the new position yet) and leaving her role as the Cavs sideline reporter for Fox Sports Ohio.

Clifton has worked for Fox Sports Ohio since 2012 after a stint as a sports reporter for WTVG in Toledo.

It's unclear what exactly Clifton will be doing, but Fox Sports Ohio released a statement, via Kleps.

“We can confirm Allie Clifton is no longer with FOX Sports Ohio as the Cavaliers sideline reporter,” the statement read. “While we are sad to see her go, we appreciate her contributions to our Cavs broadcasts and wish her the best in her future endeavors.”