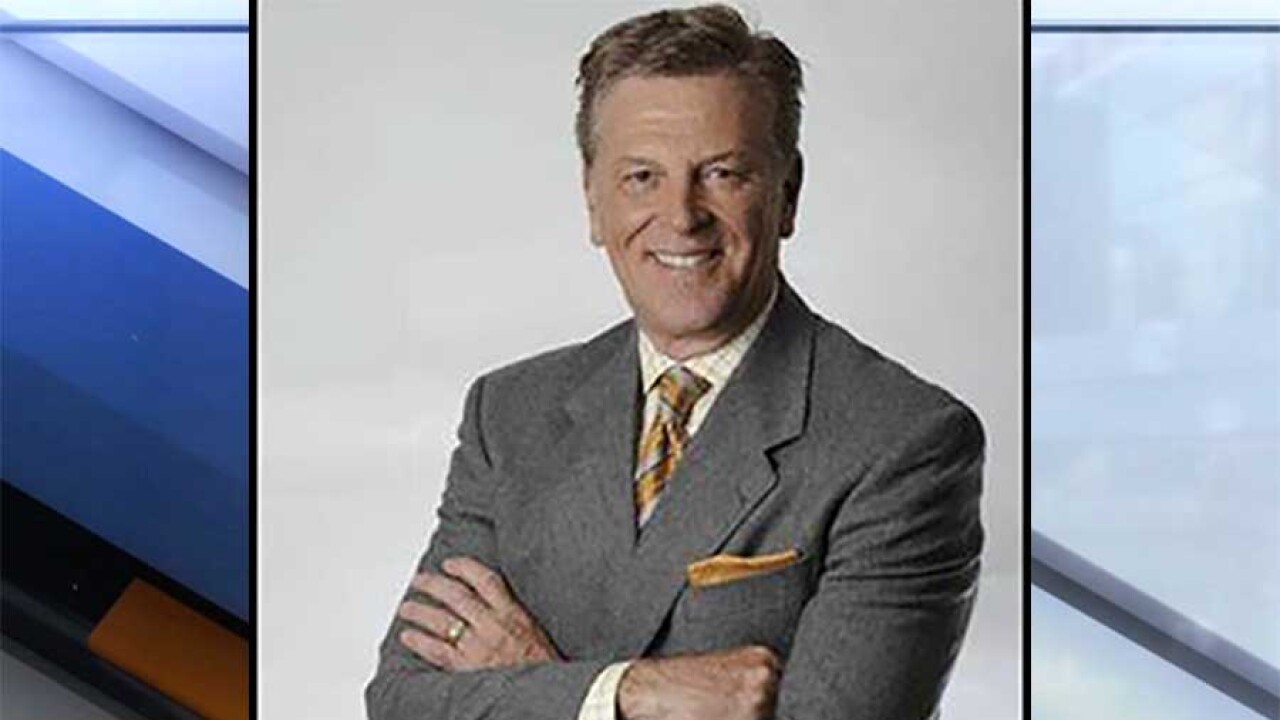 CLEVELAND — A month after his sudden death, Fred McLeod’s wife Beth sent out very personal and heartfelt gifts to Fred’s friends, family, coworkers, Cavs players and other people close to her husband.

Fred McLeod, a longtime sportscaster and television play-by-play announcer for the Cleveland Cavaliers, died suddenly on Sept. 9 at the age of 67.

Beth McLeod gifted Fred’s loved ones with his ties—a way for them to always have a piece of Fred close to them. She shared her gesture on Twitter Friday.

I choose to share @CavsFredMcLeod ties 👔 w family & friends, coworkers, @CAVS to other announcers-to current/past players @KingJames @kevinlove @realgranthill33 @IsiahThomas @matthewdelly Emotional day for sure... but at least there are smiles to go with the tears today. ❤️ pic.twitter.com/fmMKu3XQ7I

Beth, a meteorologist for FOX 8 in Cleveland, said in her tweet that it was emotional but that the gesture was able to bring smiles among the tears.

Among those who were given Fred’s ties were LeBron James, Kevin Love, Matthew Dellavedova, Grant Hill and Isiah Thomas. Announcers, media members and Cavs faculty members were also given Fred’s ties in his memory.

Fred was an announcer for the team on FOX Sports Ohio since the 2006 season. As one of the most accomplished announcers in the NBA, Fred recently celebrated his 36th season of broadcasting games, having spent 22 seasons announcing for the Detroit Pistons, before coming home to join the Cavs.

Throughout his career, he covered eight professional championships and fulfilled a dream of broadcasting in his hometown of Cleveland. He received multiple regional Emmy awards as part of the Fox Sports Ohio Cavs broadcast crews, along with his esteemed game broadcast partner Austin Carr.

The Cavs announced a week after his death that they would honor Fred by naming the combined television studio and media workroom space in Rocket Mortgage FieldHouse after him.

While his sudden death still tragically impacts the city he loved, Fred will never be forgotten and his memory will live on—even more so with heartwarming gestures like Beth’s.