It's been 3 years since the Cavs championship parade, but it feels like yesterday 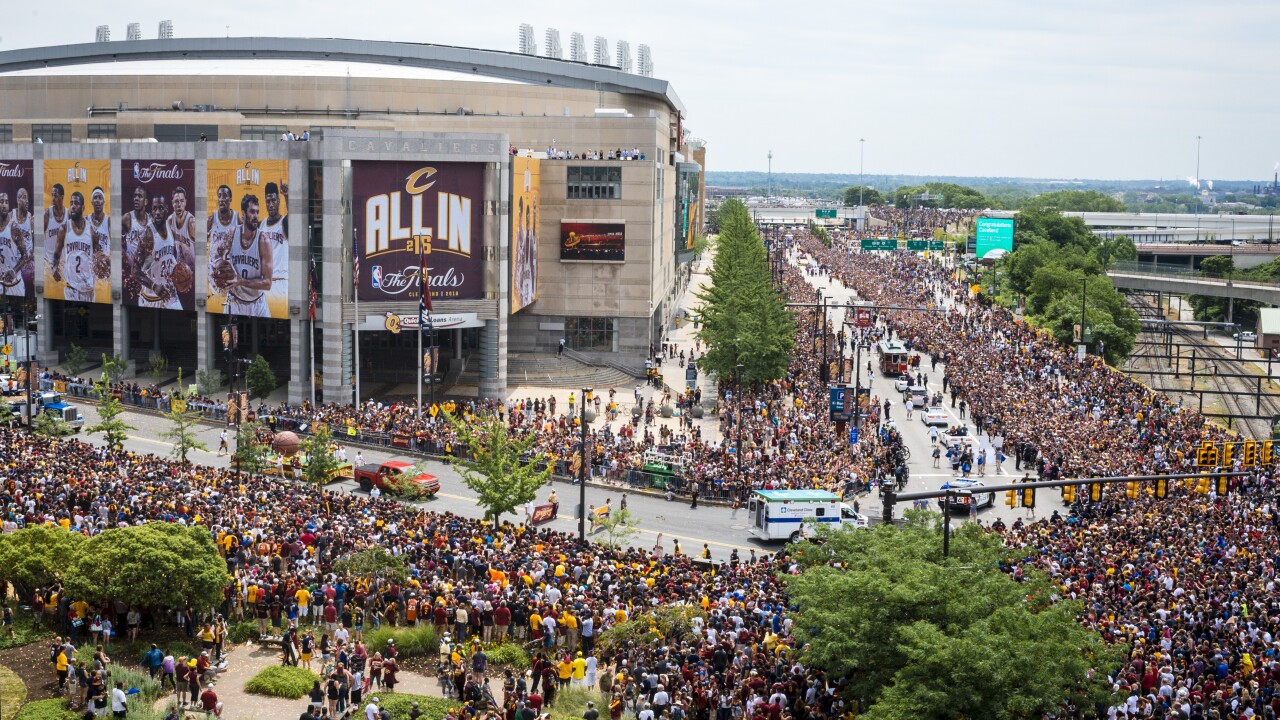 CLEVELAND — On Wednesday, Cleveland Cavaliers fans celebrated the three year anniversary of the team winning their first franchise NBA Championship, and today marks three years since the massive celebration of that win.

On June 21, 2016 Cavs fans flooded the streets of Cleveland for the 2016 NBA Championship parade held in Downtown Cleveland.

An estimated 1.3 million people were downtown for the celebration that started with a parade featuring the players, coaches, staff and other Cleveland athletes and celebrities who joined in on the action and led to a rally ceremony at Public Square.

Shirtless J.R. Smith, Kevin Love with his two WWE championship belts and “Ohio Against the World” shirt and Hall of Fame Browns running back Jim Brown handing off the Larry O’Brien trophy to LeBron James are just a few of the images bound to stick with Cavs fans for life.

Here's to another championship parade in the near future.