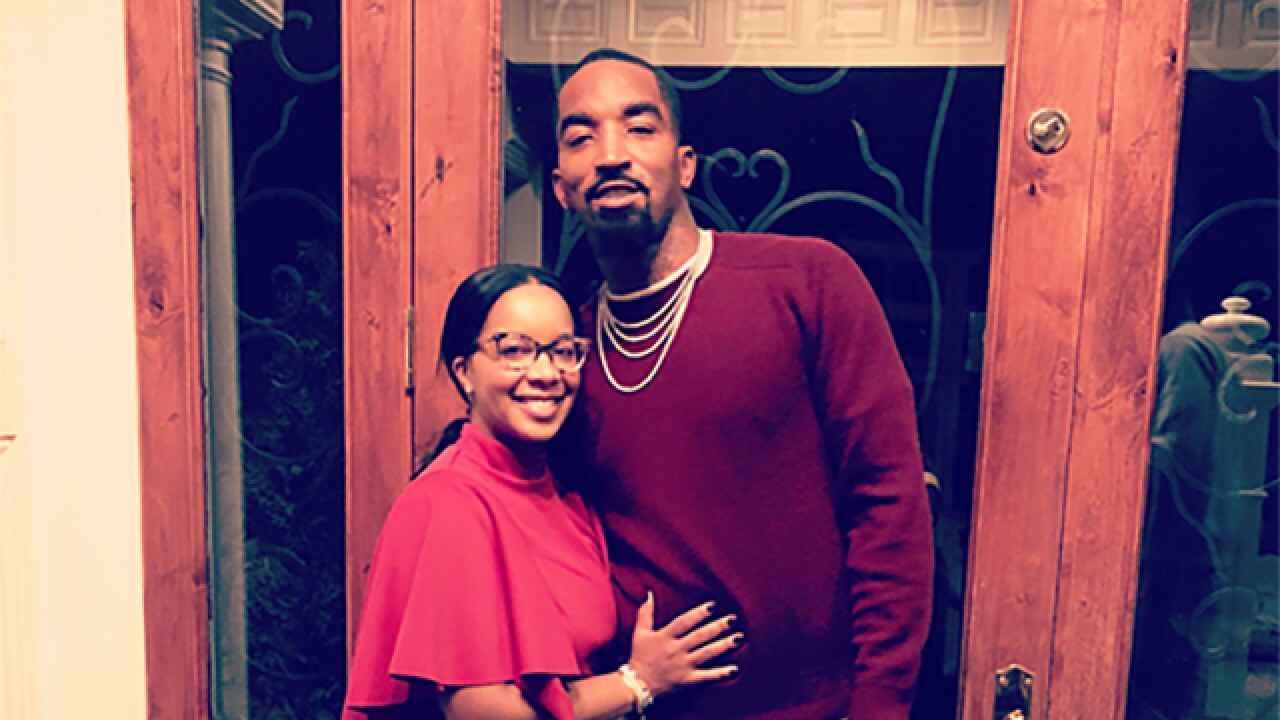 He announced his wife, Jewel Harris Smith is pregnant with their fourth child.

The couple is no stranger to sharing their personal news with their fans. Their daughter Dakota was born five months early in January.

After spending more than five months in the NICU unit of Hillcrest Hospital,  the couple brought home baby Dakota, who weighed 7 pounds and 5 ounces.