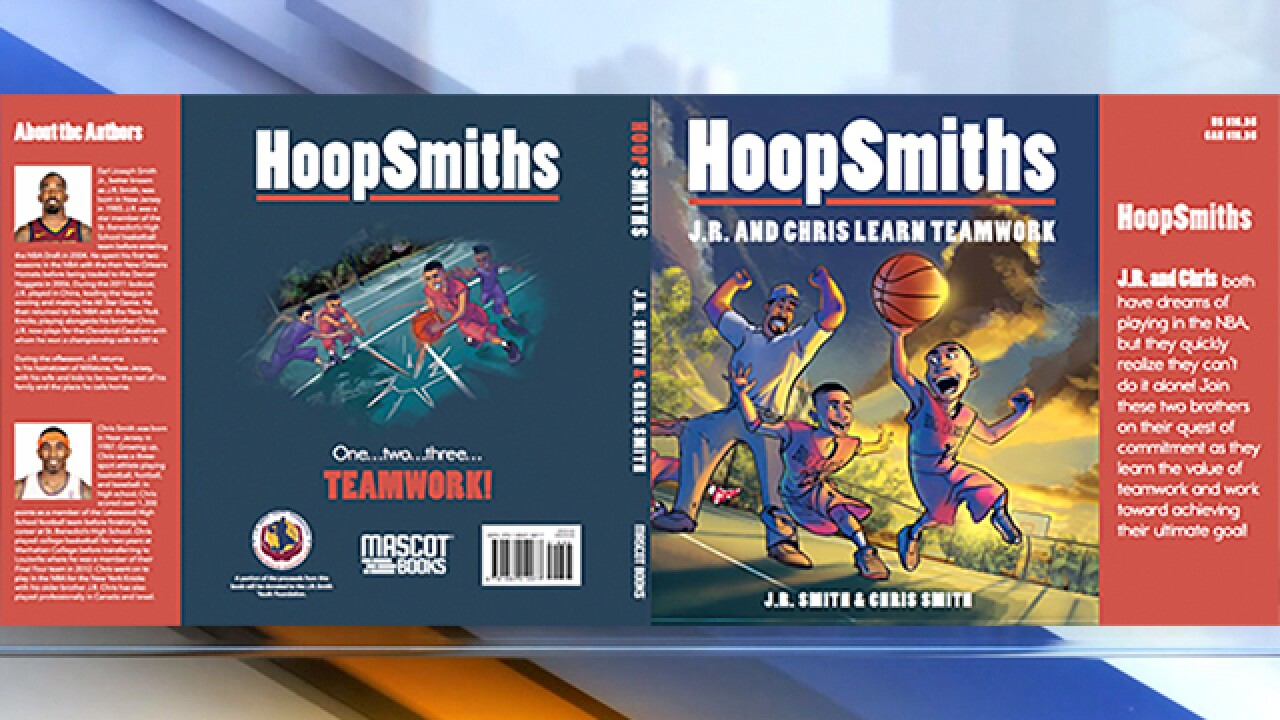 JR Smith is taking his shot at a new endeavor off the court.

Like other athletes, JR Smith has memories closely associated with the sport he plays now.

His children's book was inspired by his journey on and off the court along with his brother's own journey in basketball.

The book is called "HoopSmiths"— about how two people want to make it in the NBA, but they can't do it alone.

A portion of the proceeds will go to the JR Smith Youth Foundation, which is geared towards serving underprivileged youth.

Michael Klein, director of basketball operations, released a statement about the book:

"JR and Chris both have dreams of playing in the NBA, but they quickly realize they can't do it alone! Join these two brothers on their quest of commitment as they learn the value of teamwork and work toward achieving their ultimate goal!"