Kyrie Irving requests a trade out of Cleveland 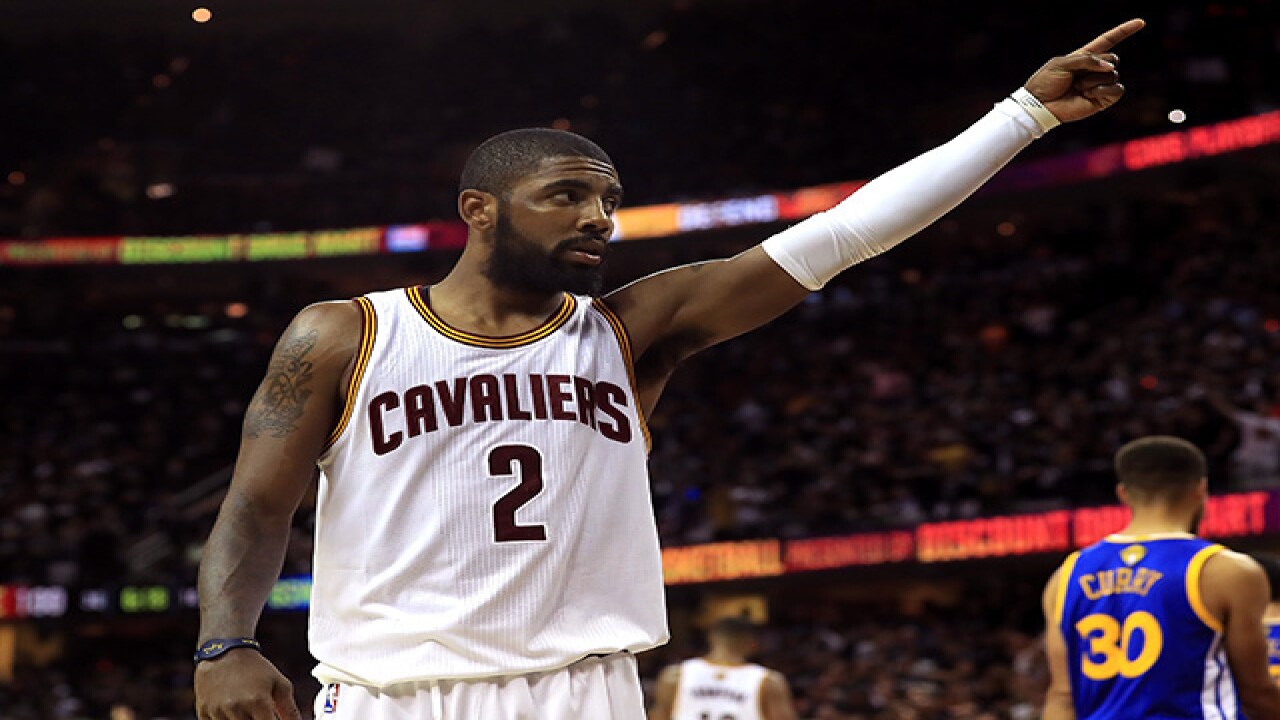 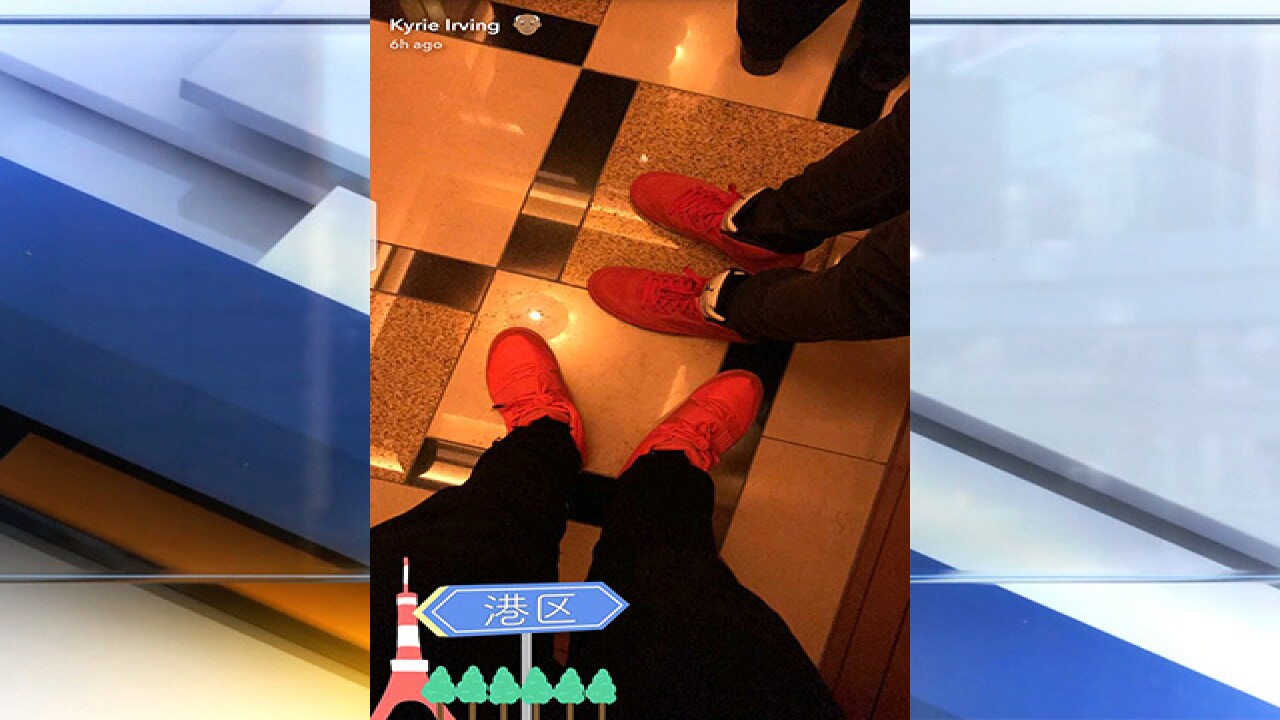 Kyrie Irving is requesting a trade out of Cleveland to find a bigger role, ESPN reports.

However, ESPN also says Irving's agent Jeff Wechsler would not confirm or deny the request.

The news comes just days after he told Sports Illustrated that the Cavaliers are in a "peculiar place" this offseason.

Life is amazing. No complaints. Things are a little peculiar. But no complaints. Now go kick some rocks ?? https://t.co/Tz62YyGeYt

Irving has been with the Cavs since he was made the number one overall pick in the 2011 draft. ESPN reports Irving still has three years and $60 million left on his contract, but has the option to opt out of his final year before the 2019-20 season.

When Irving originally signed his deal, he was expecting to be the franchise player. With Lebron James' arrival from Miami only two weeks later, there was a sudden change in the situation, and he had to play as a secondary star at times.

I'm here for the long haul Cleveland!!! and I'm ecstatic!! Super excited and blessed to be here and apart of something special.#ClevelandKID

"Having a tremendously great player like that come to your team and you see yourself being one of those great players eventually and then he ends up joining it and then now you have to almost take a step back and observe," Irving told ESPN during last month's NBA Finals. "Find that balance is one of the toughest things to d because you have so much belief and confidence in yourself...Selfishly, I always wanted to just show everyone in the whole entire world exactly who I was every single time."

Irving considered requesting a trade after the Cavs championship last season, but decided against it.

According to the social media app Snapchat, Irving is currently in Tokyo.