Pacers come from 22 down to hand Cavs third straight loss 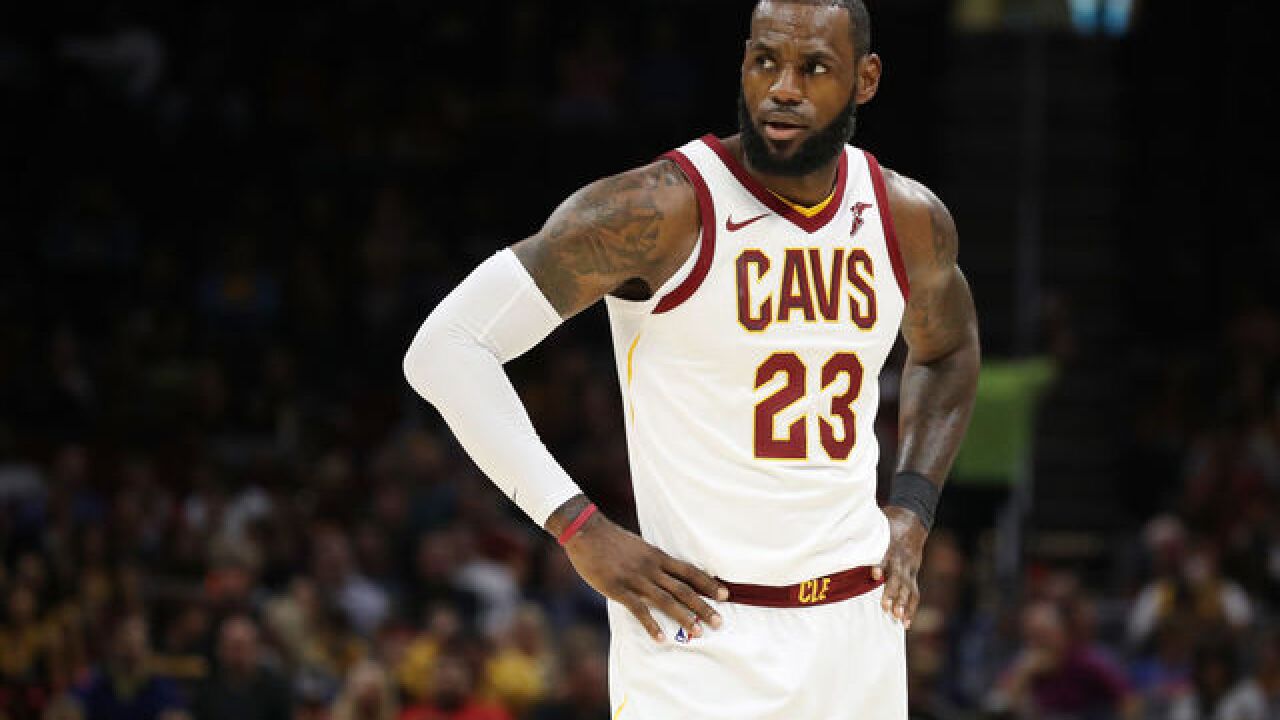 Lance Stephenson had 16 points and 11 rebounds, Darren Collison scored 22 points and the Indiana Pacers rallied from a 22-point, first-half deficit to beat the Cleveland Cavaliers 97-95 on Friday night.

The Pacers have won three of four and improved to 3-0 against the three-time defending Eastern Conference champs.

LeBron James did everything he could to prevent the Cavs from losing a third straight game. He finished with 27 points, 11 assists and eight rebounds, while Kevin Love had 21 points and 10 rebounds.

But James had two chances in the final two seconds to win it and missed both opportunities — after Victor Oladipo gave Indiana the lead for good on a 3-pointer with 2:09 left in the game.

First, the four-time MVP stepped out of bounds with 1.7 seconds to go, a play that was confirmed on replay review. Then, after Collison made a free throw to give the Pacers a 97-95 lead, James’ desperation 3 bounced high off the rim as the buzzer sounded.