Pacers rally past Cavs for 2-1 lead 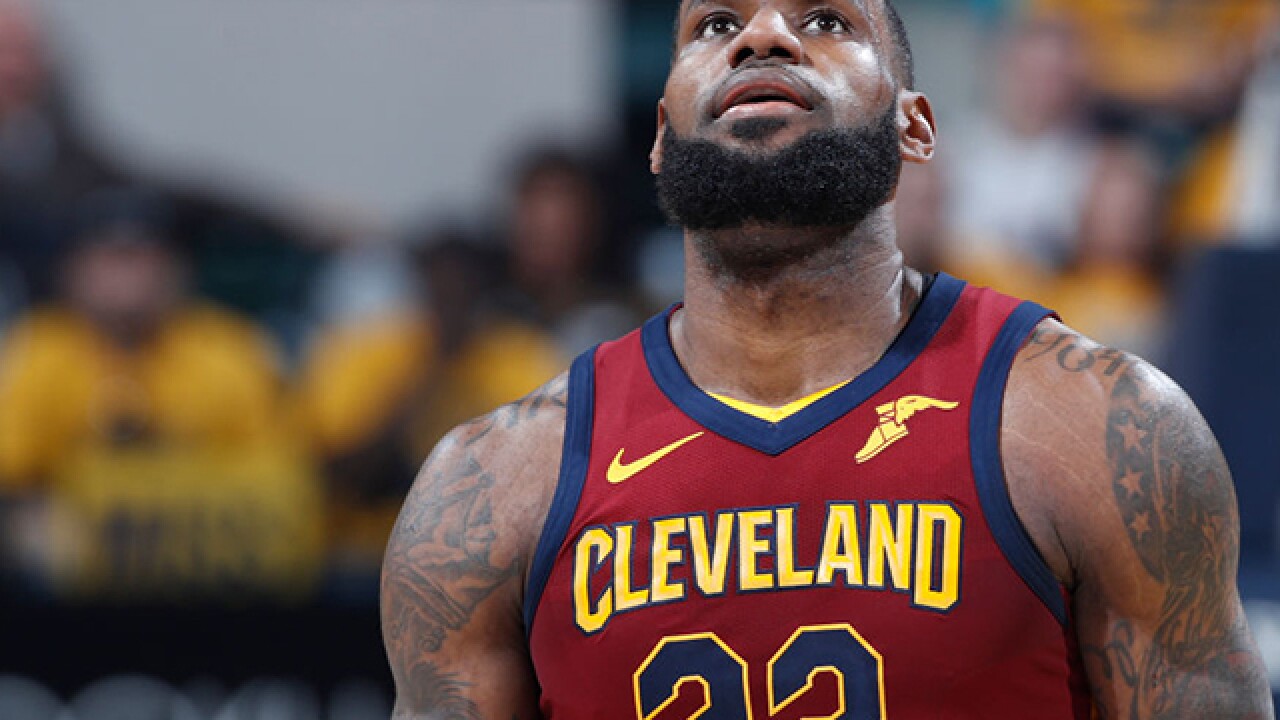 Bojan Bogdanovic scored 30 points, leading the Indiana Pacers back from a 17-point halftime deficit for a 92-90 victory over the Cleveland Cavaliers on Friday night for a 2-1 lead in their first-round series.

Cleveland was 39-0 during the regular season when leading after three quarters and kept that perfect mark intact with a Game 2 win.

The incredible second-half charge came exactly one year after Indiana blew a 26-point halftime lead in a historic playoff collapse against the Cavs.

This time, the Pacers delivered a devastating blow to the three-time defending Eastern Conference champs — on a night LeBron Jones joined Michael Jordan as the only players in playoff history to record 100 double-doubles. James finished with 28 points and 12 rebounds, but it wasn’t enough to prevent Cleveland from losing its first game this season after leading following the third quarter.