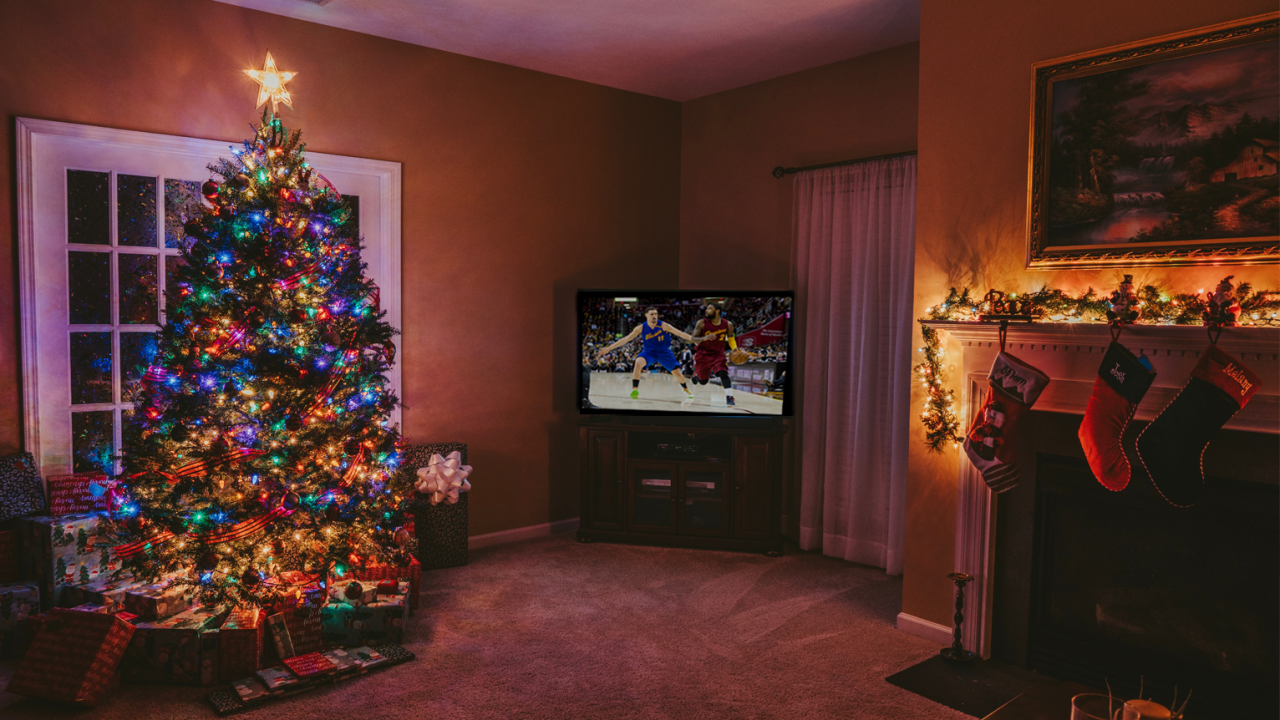 CLEVELAND — Cleveland sports fans don’t have a lot of great memories when it comes to Christmas Day. The Indians are off, and the Browns don't play on Christmas. That leaves the Cavaliers.

Dating back to 1970, the Cavaliers have played in 14 Christmas games in franchise history. While the 1977 game in Richfield Coliseum and the 2003 battle between LeBron James and Tracy McGrady were unforgettable moments in Cavaliers' Christmas Day history, a more recently played game stands out as the best.

It was Christmas 2016. The Cavaliers had just beaten the Golden State Warriors in the 2016 NBA Finals sixth months prior— their first-ever NBA Championship. One of the most memorable moments of that Game 7 win, the clutch step-back 3-pointer Kyrie Irving made over Steph Curry to help seal the win, was echoed in the Christmas rematch.

With less than a minute to go in the game, and the Cavaliers down three, Irving hustled across the court to gain possession of the ball and drove to the basket to cut the deficit to one point.

UNCLE DREW TO THE RESCUE. pic.twitter.com/ZqBYNnKH2G

Then with just 3.4 seconds left in the game and the Cavaliers still down one point, Irving hit a short turnaround jumper over Klay Thompson to put Cleveland up 109-108. Kevin Durant had one final chance to answer back but lost his balance and couldn’t get a shot off, giving the Cavaliers the 109-108 win.

How clutch is Kyrie Irving? Broke the Warriors hearts in June and now on Christmas Day! #NBAXmas #NBAVote

In that game, the entire team impressed. James became the third player in NBA history to surpass 300 points on Christmas, scoring 31 points, and he recorded 13 rebounds. Kevin Love and Irving had 20 points and 25 points, respectively. Richard Jefferson got in on the action, laying down a memorable dunk over Thompson (and then got called for a technical after winking at Durant.)

Richard Jefferson vs. Kevin Durant (Got a tech for the wink LOL) pic.twitter.com/gCXfJg0Nbz

The Cavaliers don’t play on Christmas Day this year but we can still reminisce on that 2016 game while we hope for another game just as epic in the near future.