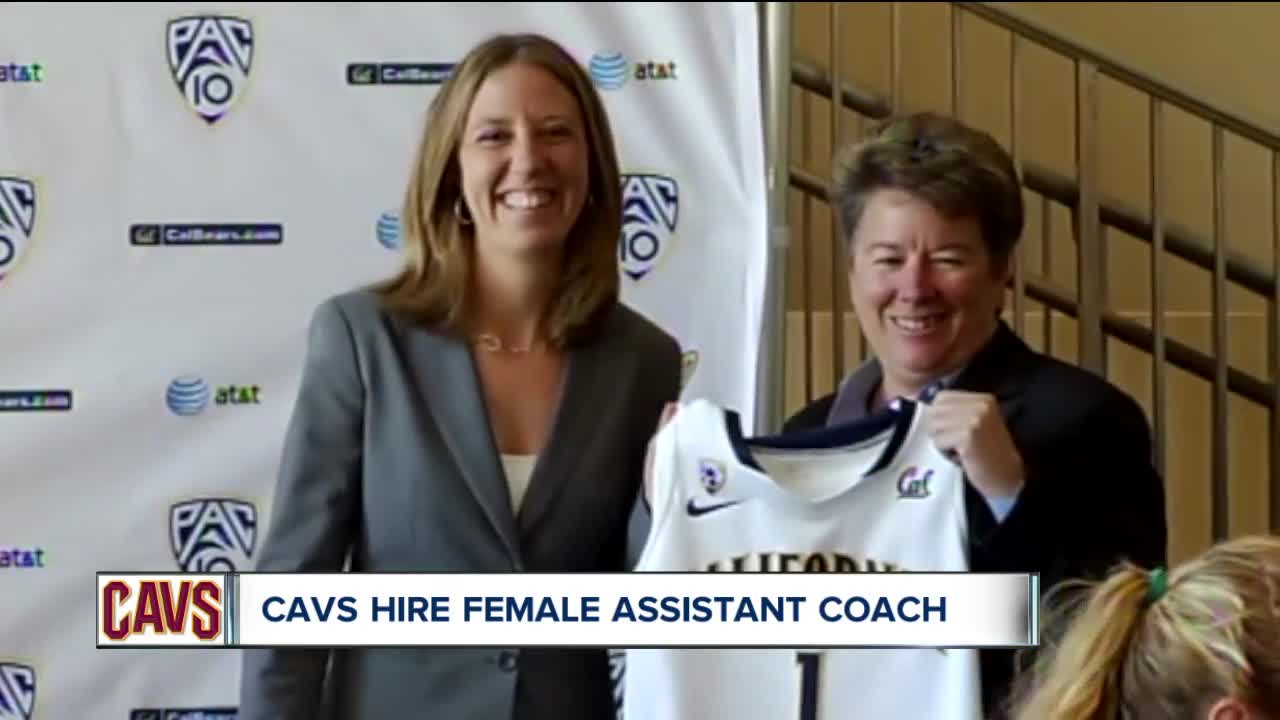 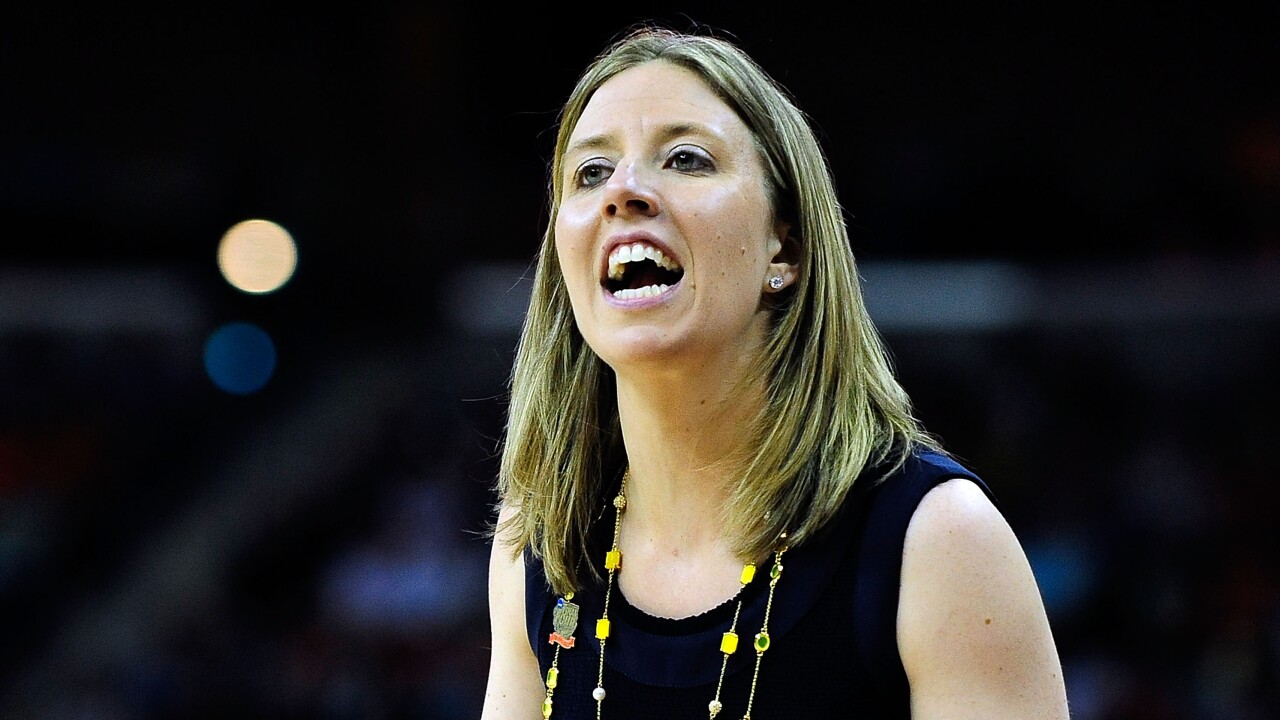 CLEVELAND — In a landmark decision for the NBA, the Cleveland Cavaliers are hiring University of California-Berkeley women's head coach Lindsay Gottlieb as an assistant coach.

In a statement, Gottlieb said she is excited to join the Cavaliers.

“I am very thankful, proud and excited to be joining the Cavaliers as an Assistant Coach. After meeting with Koby Altman, Coach Beilein and Coach Bickerstaff, I knew this was an organization I wanted to be a part of and a team I wanted to dedicate myself to,” said Gottlieb. “While this move provided a unique and special chance to move directly from Cal Berkeley and women’s college basketball to the NBA, it was really about being part of building and growing something special and adding value to a team and organization that is focused on doing things in a way that I believe strongly in.”

Gottlieb, 41, joins the staff after leading the Golden Bears to a combined 179-89 record.

ESPN reports she is the first women's collegiate head coach recruited to an NBA staff—a monumental move for women in sports.

“The vision for the Cavs’ future is compelling and I look forward to helping make it a reality," Gottlieb said in a news release. "At the same time, on a personal level, I am honored to hopefully impact young girls and women to be empowered to pursue their own visions and to be inspired to turn them into reality as well.”

In her eight seasons at Cal, including a trip in 2013 to the Final Four, she has advanced to seven NCAA tournaments.

Cavs head coach John Beilein said Gottlieb has an extensive track record of success and growth with her teams and players.

“The more we researched and got to know Lindsay, the more we came to understand that she would be an impactful part of where we want to go as a team. Coach Gottlieb brings a depth of basketball knowledge, leadership, perspective and approach to her craft that will fit very well with our team and staff alike. We’re fortunate that she was willing to leave her role as Head Coach at such a solid and successful program at Cal.”

The Cavaliers recruited the 41-year-old Gottlieb, who said she was impressed and intrigued by the team’s goals following a recent meeting with Beilein and general manager Koby Altman. Altman, who persuaded Beilein to leave Michigan after 12 seasons, is excited about what Gottlieb brings to a young Cavaliers team that endured two coaching changes since October.

“She has an extensive track record of success and growth with her teams and players and has also been a strong culture-driver as a core part of that,” Altman said. “The more we researched and got to know Lindsay, the more we came to understand that she would be an impactful part of where we want to go as a team.”

“Lindsay truly values and embraces player development and a culture of winning basketball habits,” Beilein said. “Her success at Cal Berkeley speaks for itself and her insight in our meetings, practices and games will hold tremendous value. After sitting with her, it was easy to see how she will connect quickly with our staff and our players, and we all benefit because of that connection.”