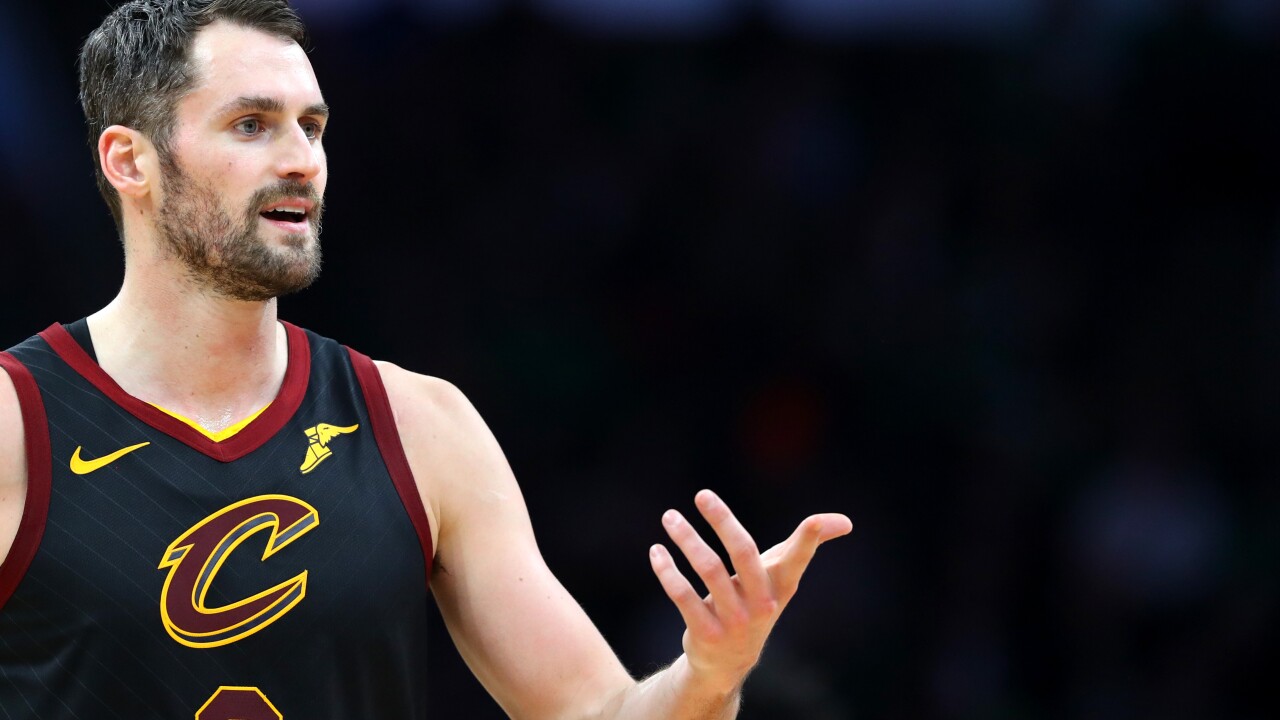 CLEVELAND — The Cleveland Cavaliers season is over after the NBA voted to approve a 22-team format in Orlando.

The NBA’s Board of Governors has voted to approve the league’s 22-team format to restart the 2019-2020 season in Orlando, source tells ESPN.

The Cavaliers announced on Thursday that they didn't make the cut.

Here's who's in, according to @wojespn. pic.twitter.com/8s0qYYgLtt


“While we are disappointed that the announced return to play proposal excludes the Cleveland Cavaliers, we understand all of the unprecedented factors that contributed to this outcome and we accept the hard decisions Commissioner Adam Silver and the NBA’s Board of Governors had to make. We also respect the exhaustive and life-altering measures that were considered as a result of COVID-19, but as a team, we greatly desired to be a part of the season’s resumption.

We were hopeful to be granted the opportunity to continue the 2019-20 season and join our counterparts in Orlando to further the development of our young team in meaningful basketball games, and also feed off the positive momentum we had built prior to the league shutdown on March 11. Collectively, our players want to compete at the highest level and we will unquestionably use this as added motivation as we continue working towards a sustainable culture of winning.

Although the time away from our incredible fanbase in Cleveland and across Northeast Ohio is unfortunate, we look forward to finding ways to continue utilizing our platform and available resources to reach out in our community to help affect change and take sustainable action in the fight against racial injustice. We are looking forward to returning to the court for the 2020-21 NBA season.”