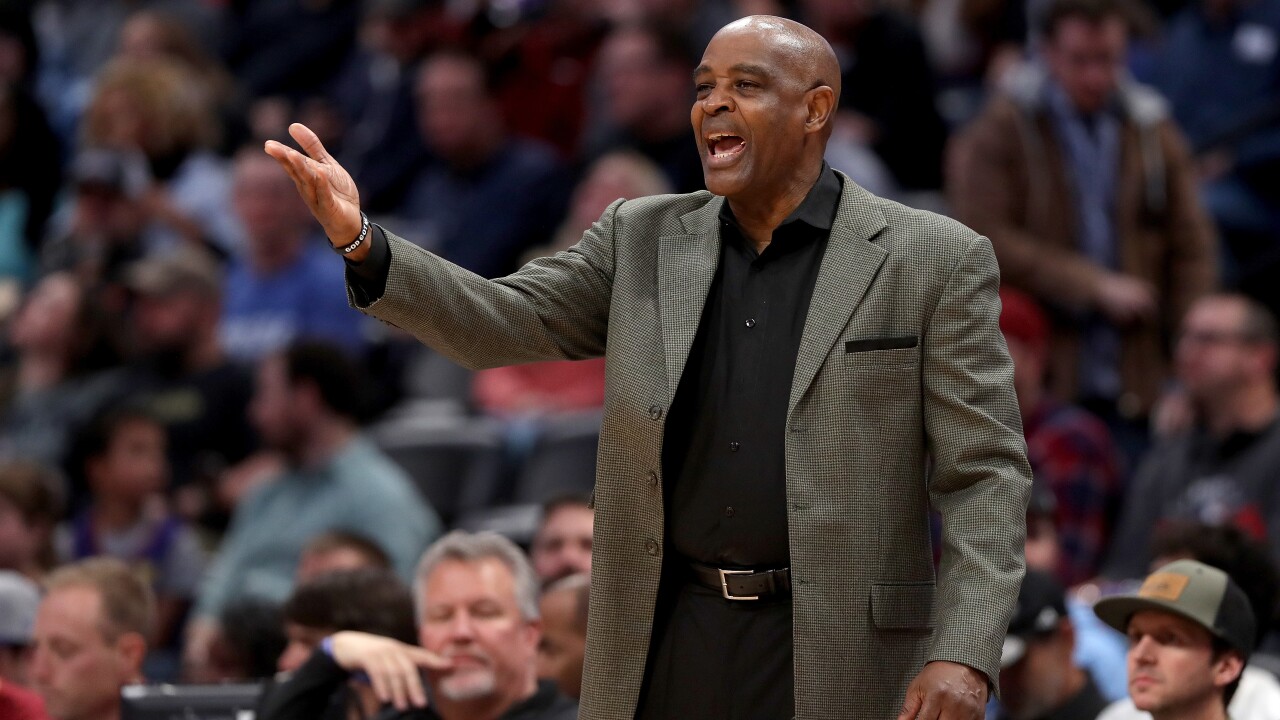 Matthew Stockman/Getty Images
DENVER, COLORADO - JANUARY 19: Head coach Larry Drew of the Cleveland Cavaliers works the sidelines against the Denver Nuggets at the Pepsi Center on January 19, 2019 in Denver, Colorado. NOTE TO USER: User expressly acknowledges and agrees that, by downloading and or using this photograph, User is consenting to the terms and conditions of the Getty Images License Agreement. (Photo by Matthew Stockman/Getty Images)

CLEVELAND — The Cavaliers and head coach Larry Drew have parted ways. The team says it management and the coach "have mutually agreed that Drew will not return as the team’s head coach next season."

“We have great respect and appreciation for Larry and the job that he did as the head coach of the Cavaliers for nearly the entire 2018-19 campaign. He brought professionalism, class and steady leadership both this past season and prior four years,” said general manager Koby Altman. “Larry and I had a productive discussion about this past season, the future of the franchise and the search process that we will shortly launch regarding the head coaching role. Larry respectfully declined to participate in the search process and will not be returning to coach the Cavaliers. All of us in Cleveland wish Larry nothing but the best going forward.”

This outcome was largely expected.

The Cavs endured a disappointing season under Drew. The former Cavs assistant took over as head coach last fall following the firing of the previous head coach, Ty Lue. Drew went 19-57 during the 2018-19 season, one that saw the Cavs struggle mightily before finding their footing later in the season as rookie Collin Sexton proved he was worth the first-round pick the Cavs spent on him.

“I want to thank Dan Gilbert, Koby Altman, the entire organization, and especially our fans, for what has been a very special and rewarding time here in Cleveland. Koby and I had a good discussion following the season and have both decided that the best decision for each of us was that I would not return to coach the team,” said Drew. “I am very proud of what we accomplished over the last several years together and will always cherish our Championship. I also want to commend our players this season for the bond that they established, the way they approached their jobs and the hard work and growth they had every day. I am very proud of them and wish them the best as they continue to develop for the future.”

Now the pressure will be on Altman to find the right coach to guide this young team -- which could have a No. 1 pick on its roster next year -- back into the playoffs.