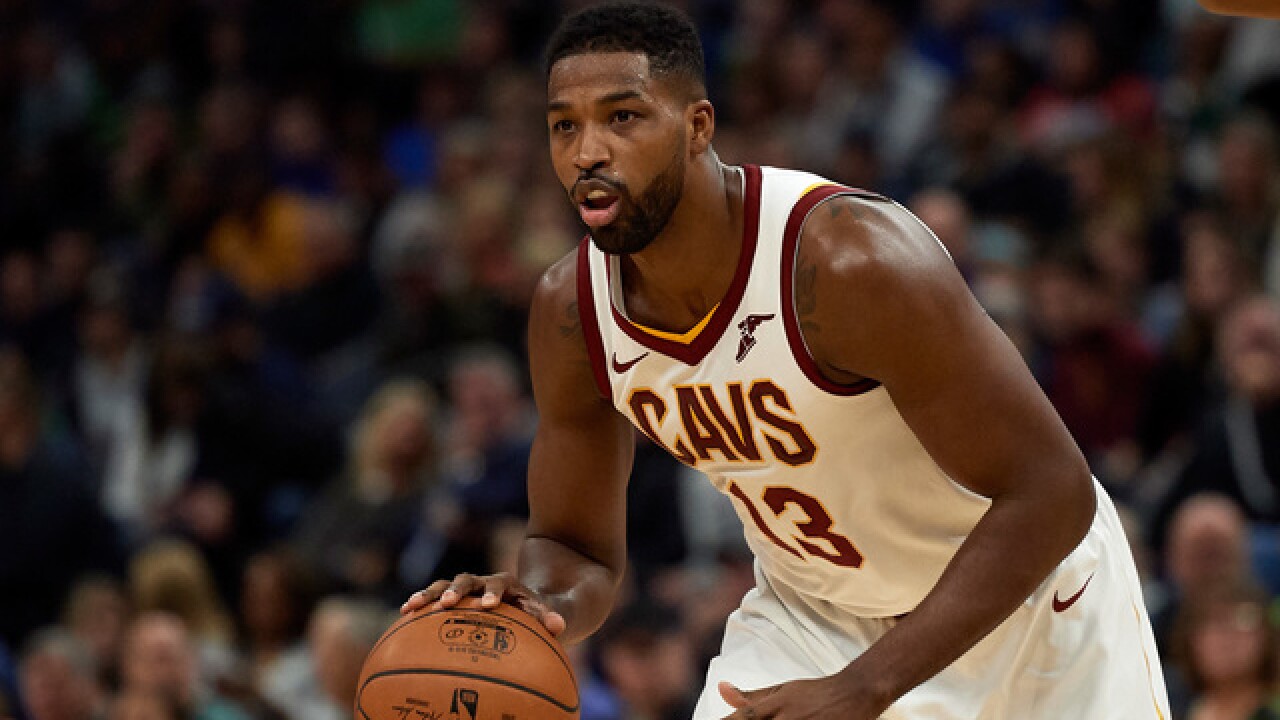 Thompson, who was a free agent, reached a two-year, $19 million deal with the Celtics, according to reports.

Tristan Thompson is going to the Celtics on a two-year, $19 million deal, a source tells the @TheAthleticNBA

The Canadian-born center has been with Cleveland for nine seasons, drafted by the Cavaliers in 2011 with the fourth overall pick. He was a part of the 2016 Championship team that broke a 52-year drought in Cleveland.

Last season, Thompson joined team legends LeBron James, Zydrunas Ilgauskas and Brad Daugherty as the only Cavaliers to record 5,000 or more rebounds with the team.

Over his career, Thompson has averaged 9.4 points and 8.7 rebounds.

Thompson's teammate Larry Nance Jr. took to Twitter to wish him the best in his departure.