'The Other Cavaliers' take center stage in unaired 'SNL' skit 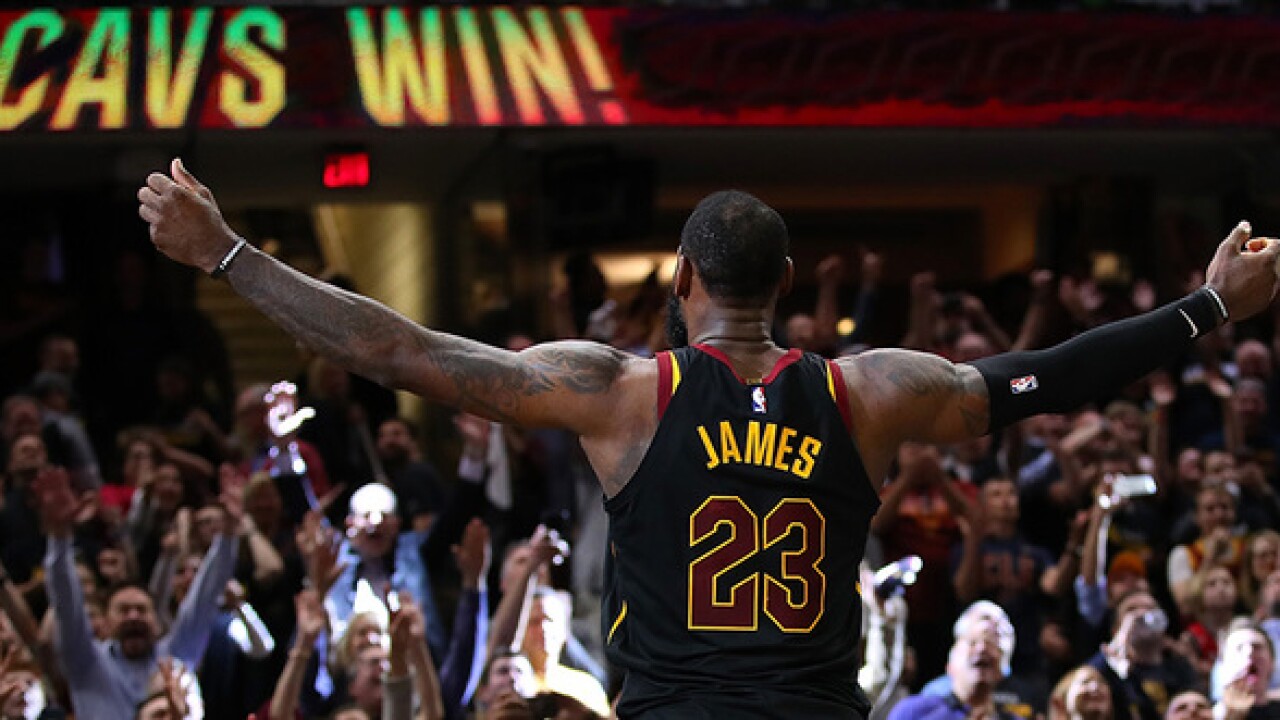 Image copyright 2018 Getty Images. All rights reserved. This material may not be published, broadcast, rewritten, or redistributed.
Gregory Shamus
<p>CLEVELAND, OH - MAY 05: LeBron James #23 of the Cleveland Cavaliers celebrates after hitting the game winning shot to beat the Toronto Raptors 105-103 in Game Three of the Eastern Conference Semifinals during the 2018 NBA Playoffs at Quicken Loans Arena on May 5, 2018 in Cleveland, Ohio. NOTE TO USER: User expressly acknowledges and agrees that, by downloading and or using this photograph, User is consenting to the terms and conditions of the Getty Images License Agreement. (Photo by Gregory Shamus/Getty Images)</p>

Game after game, LeBron James carried the Cavs against the Indians Pacers, and the people at "Saturday Night Live" noticed.

Boy, did they notice.

In a skit that went unaired, "SNL" poked fun at "The Other Cavaliers" who will do anything for their fearless leader as long as it doesn't involve defense or scoring any points. Anything? Yep. From giving LeBron a high-five to holding his several cell phones, his teammates are always there when he needs them, unless it's for something important.

In the show's defense, the sketch was probably written early in the week, before the Cavs went up 3-0 against the Raptors.