The highlight of the Cavaliers, Warriors game was this 5-year-old boy dancing at half-time 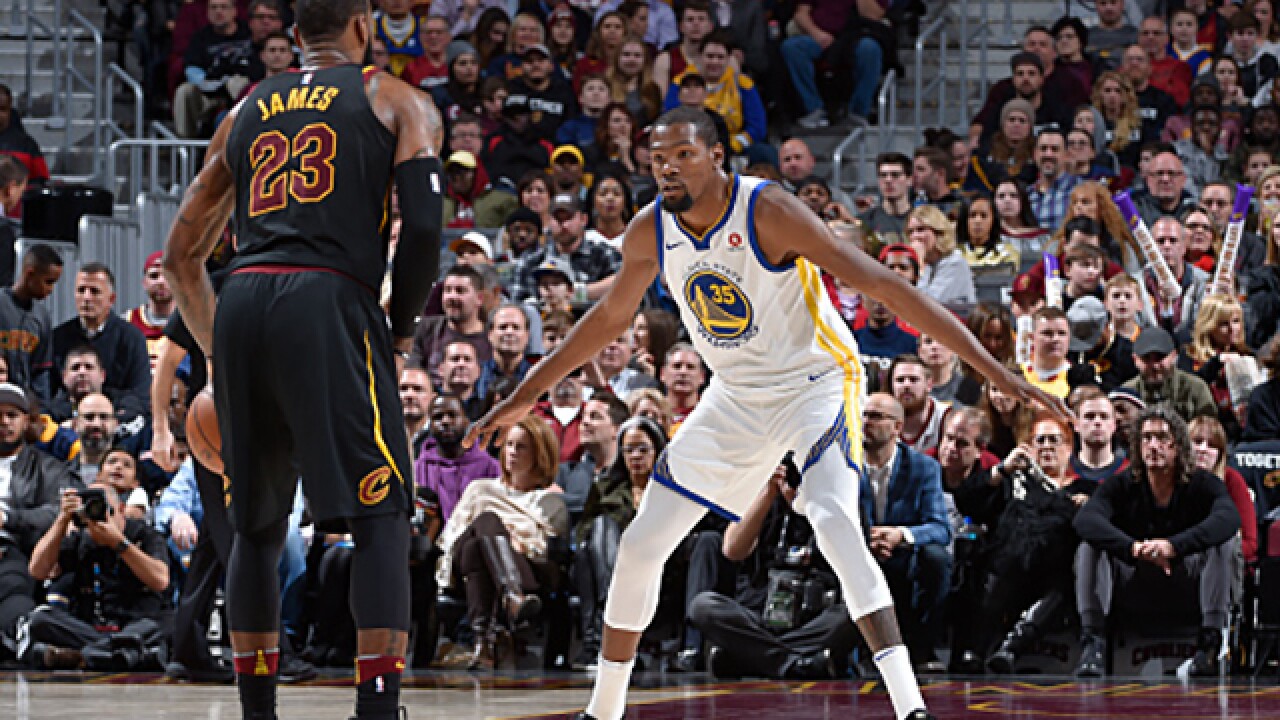 The Cavs losing misstep against the Golden State Warriors was a complete downer for fans, but one moment that left fans smiling as they left Quicken Loans Arena was a 5-year-old boy dancing superstar.

Tavaris Jones not only knows how to dance but he knows how to entertain a cheering crowd and a light up an entire room.

Jones opened the half-time show with the Cleveland Cavaliers Scream Team, and it's safe to say he's the real MVP.

Tune in for the 2nd half on @NBAonTNT! pic.twitter.com/xpnGZAXDvy

His dance moves have already gone viral. Last year, he appeared on The Ellen Show.