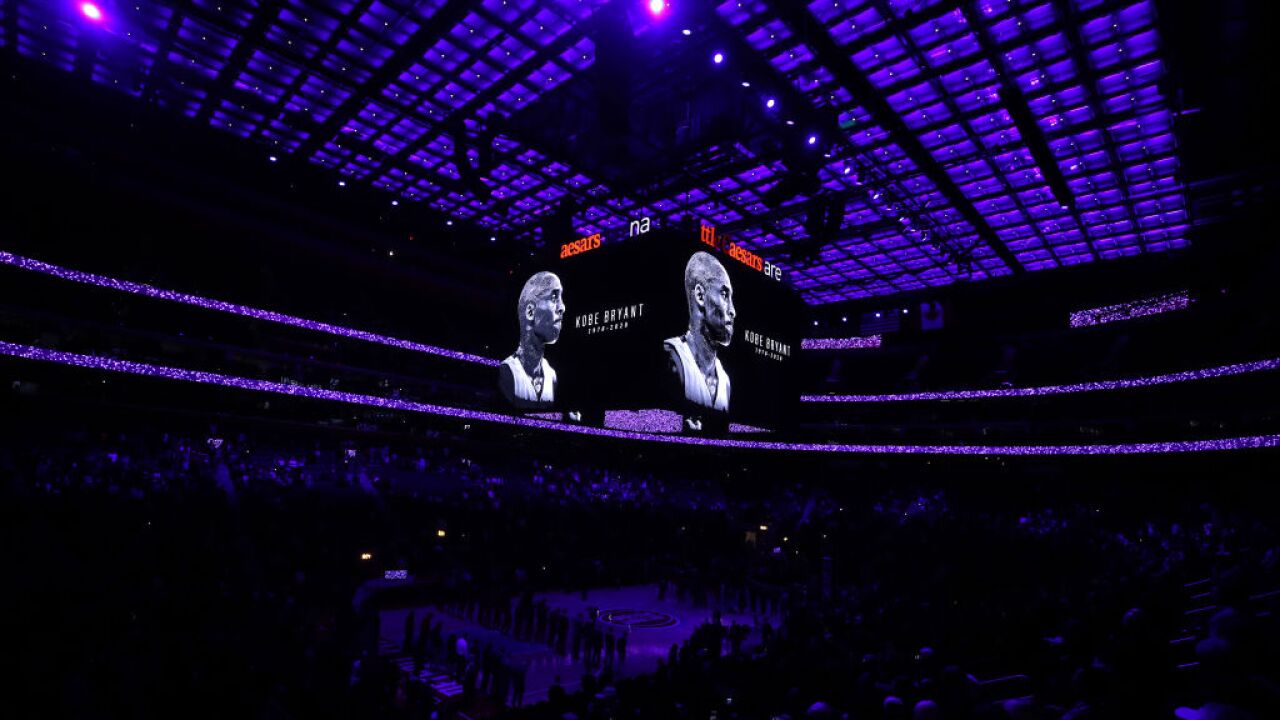 Gregory Shamus/Getty Images
DETROIT, MICHIGAN - JANUARY 27: The Detroit Pistons honor former Los Angeles Laker Kobe Bryant prior to a game against the Cleveland Cavaliers at Little Caesars Arena on January 27, 2020 in Detroit, Michigan. NOTE TO USER: User expressly acknowledges and agrees that, by downloading and or using this photograph, User is consenting to the terms and conditions of the Getty Images License Agreement. (Photo by Gregory Shamus/Getty Images)

The Cavs started the game with a 24-second shot clock violation. Bryant wore No. 24 when he played for the Lakers.

Detroit then had an 8-second backcourt violation, which is another number Bryant wore during his career.

Bryant died tragically in a helicopter crash on Sunday.