Which pick did the Cavs get? Cleveland will make the No. 5 selection in the 2019 NBA Draft 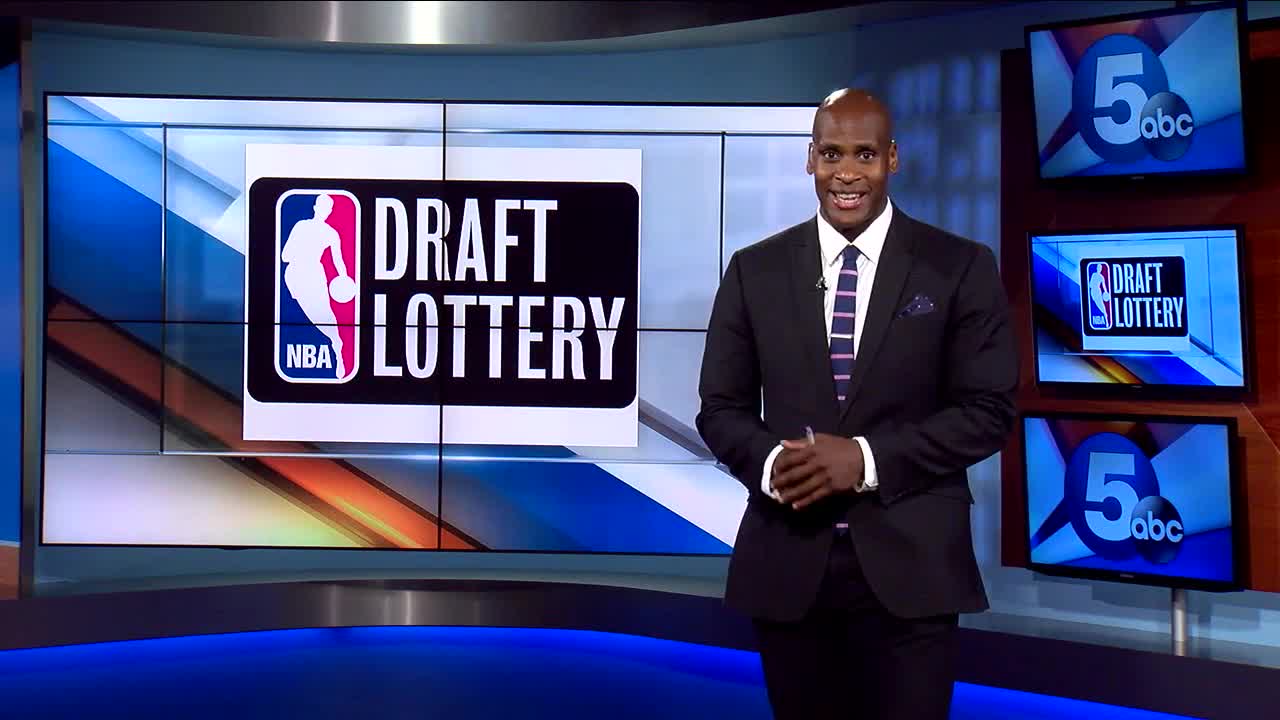 News 5's Derek Forrest provides his hot takes on the Cavs landing the fifth pick in the 2019 NFL Draft. 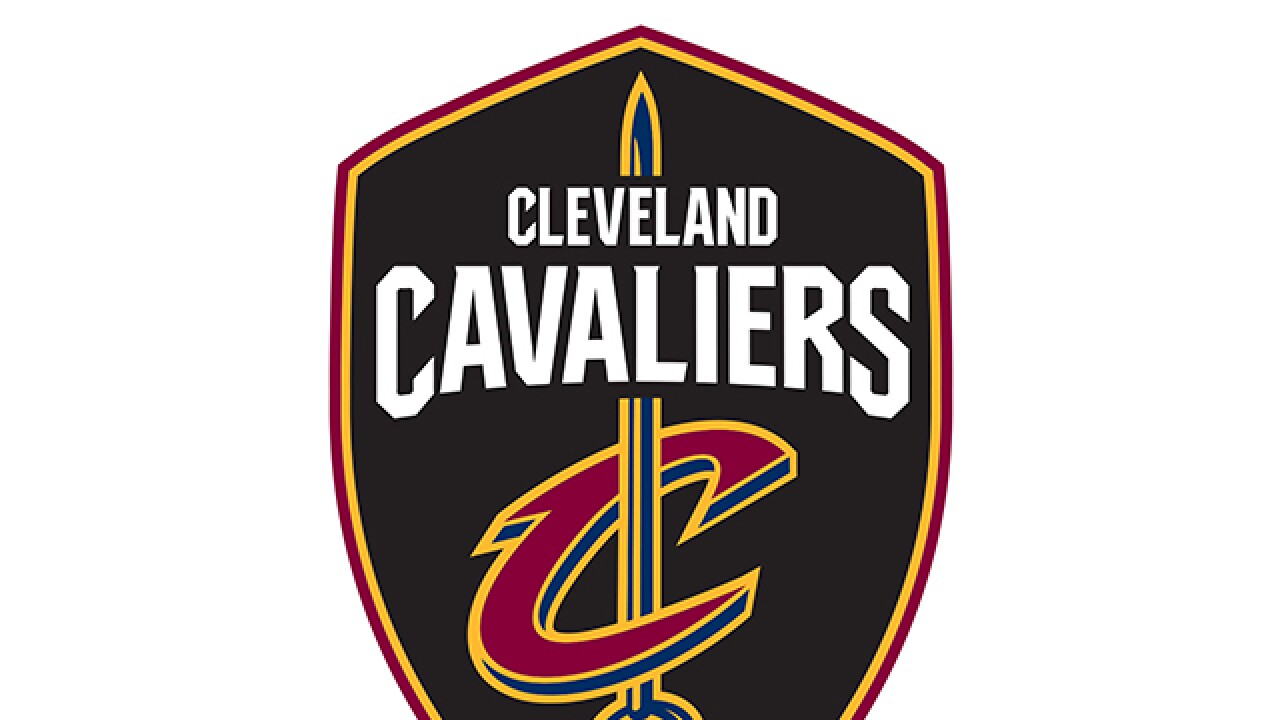 CLEVELAND — And now we know. The Cleveland Cavaliers will have the No. 5 selection in the 2019 NBA Draft.

For fans, it can't come soon enough. But the fifth pick is certainly not ideal.

The New Orleans Pelicans and former Cavs GM David Griffin scored the number one spot, followed by the Memphis Grizzlies at number two, the New York Knicks will pick third, and the Los Angeles Lakers will get number four.

The Cavs are coming off a stormy 19-63 season that followed LeBron James’ departure for Los Angeles as a free agent last summer. Just six games in, the team fired Tyronn Lue, the only Cleveland coach or manager to win a major sports championship since 1964. The team announced the hiring of Michigan coach John Beilein yesterday.

It was a long year.

But fortunes in the NBA have been known to change quickly.

Beilein, emerging star Collin Sexton, All-Star Kevin Love and whomever the Cavs select on June 20 will form the core of what could be a very entertaining Cavs team if the second half of last season was any indication.

Hey, in a world where the Browns are a playoff contender, all things are possible.

Watch more analysis from the News 5 Sports team on their Facebook Live below: