Browns fans have chance to bring Lombardi Trophy to Cleveland themselves 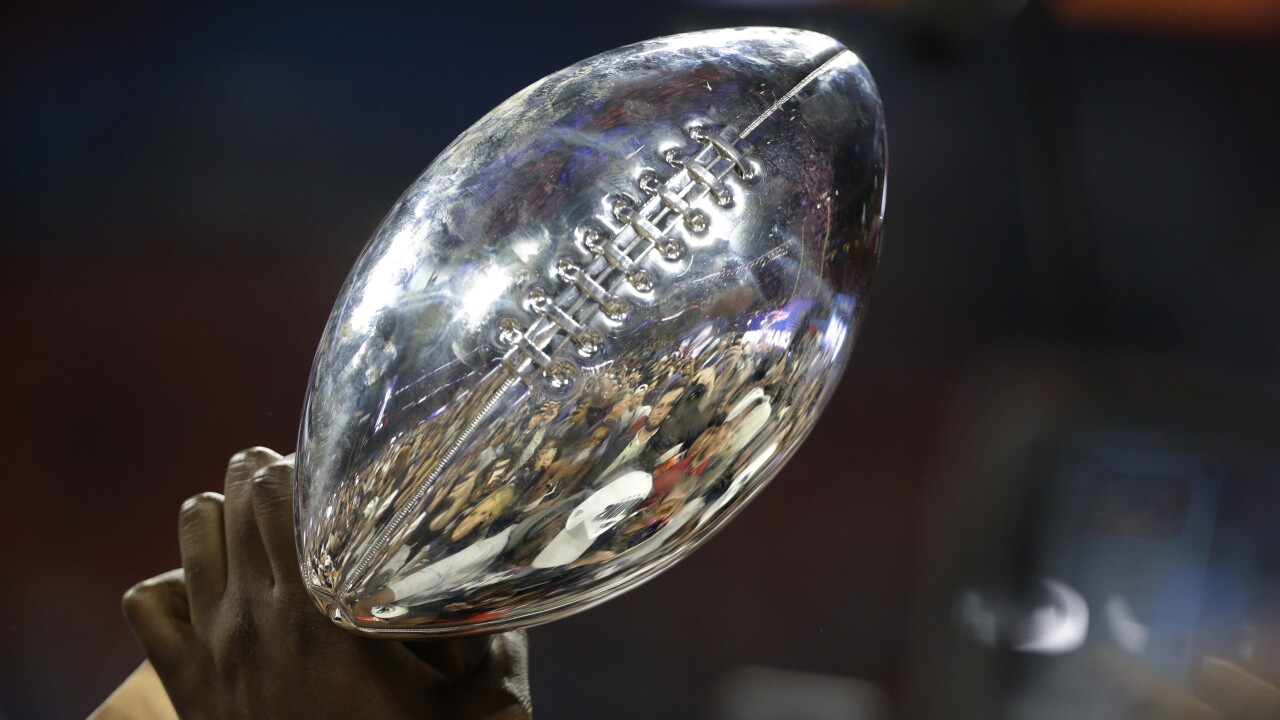 CLEVELAND — While Cleveland hasn’t won the coveted trophy yet, Browns fans have a shot at bringing the Lombardi Trophy to the city themselves as part of a contest held by the NFL.

As part of the league’s #NFL100 Experiences of a Lifetime, the “Lombardi in Your Hometown” contest will send the Vince Lombardi Trophy to the winner’s hometown during Wild Card weekend where it will will make its temporary home before being awarded to the winner of Super Bowl LIV.

The winner will also be thrown a watch party for their family, friends and neighbors.

To enter the contest and bring the Lombardi trophy to Cleveland, fans just have post a picture or video to Instagram or Twitter showing the league why the famed Super Bowl trophy should come here with the hashtag #NFL100Contest and by tagging @NFL.

Fans have until Nov. 12 to enter. To learn more about the contest, click here.

While we wait for the Browns to win the Super Bowl and bring the Lombardi Trophy to the city to stay, this might be the next best thing.