Live blog: Browns begin new era by taking Mayfield at No. 1, Ward at No. 4 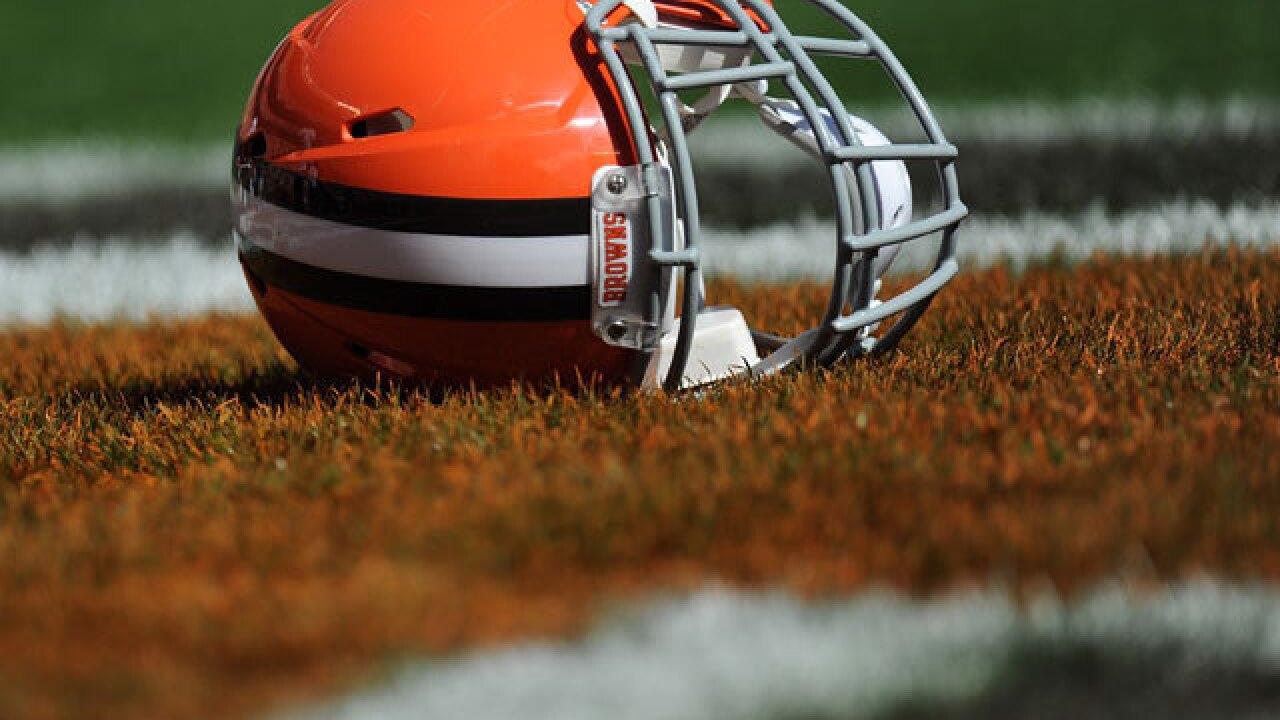 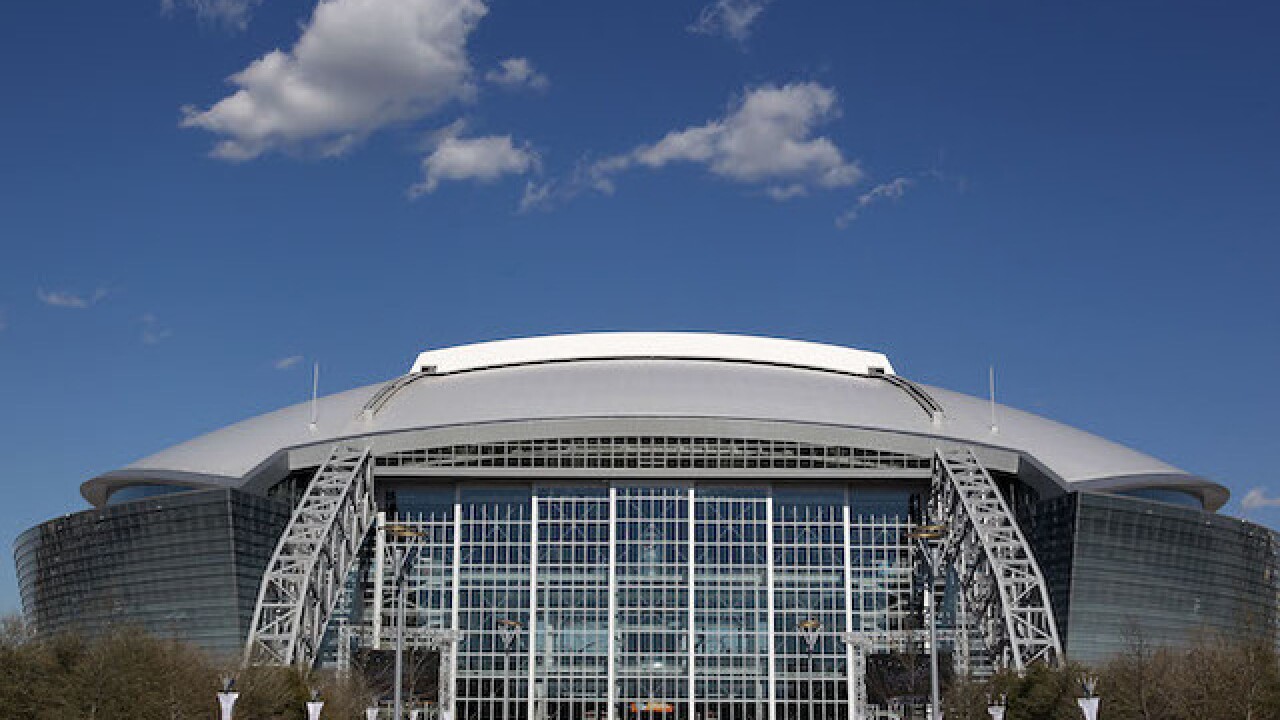 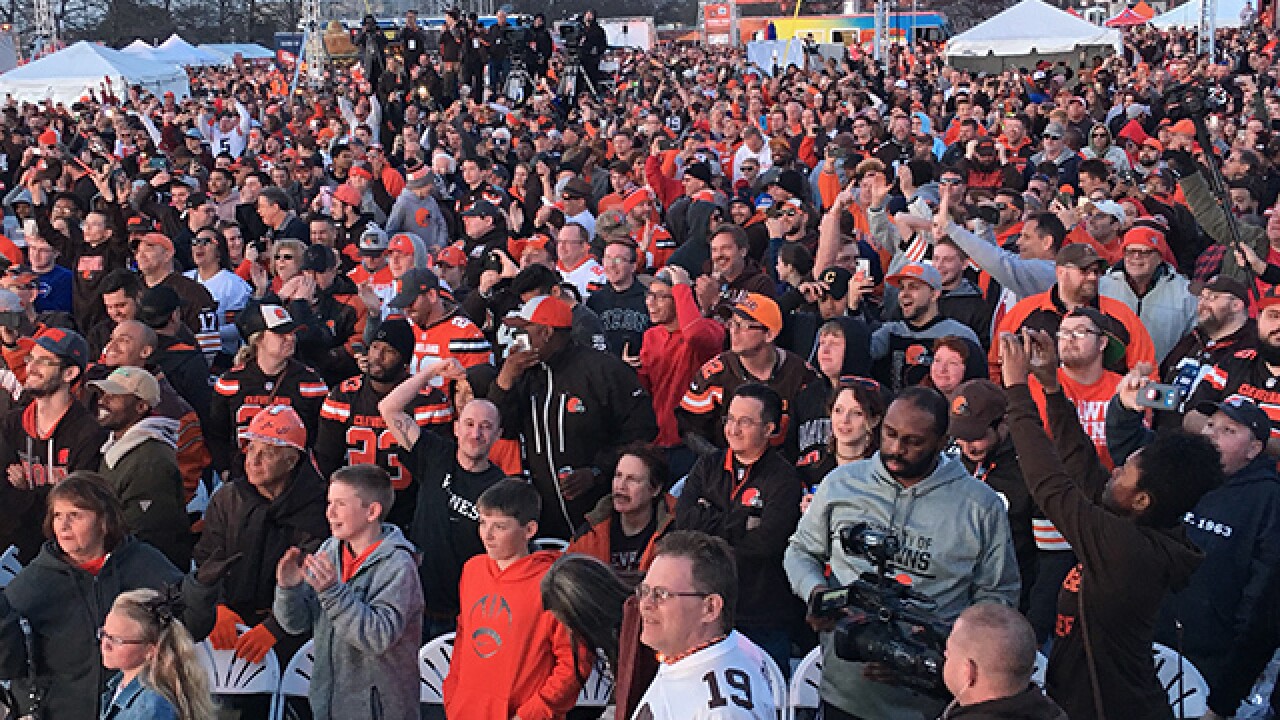 The Browns have taken Baker Mayfield with their No. 1 pick. Not Sam Darnold. Not Josh Allen. Not Josh Rosen. The Browns are betting their future on the talented 6-foot-tall Heisman Trophy winner from Oklahoma.

Baker Mayfield appeared on Jimmy Kimmel Live following the draft who said he's excited to get to work.

Is this really happening? I’ll be on @jimmykimmel tonight at 10:35pm CT on ABC #MMO

When he signs, Mayfield will join a team that already has playoff-tested veteran Tyrod Taylor penciled in at starter, which should be interesting, since Mayfield is not the shy and retiring type.

Exhibit A: This moment which is seared into Ohio State fans' memories.

At the Muni Lot, where thousands of fans gathered to watch the draft, the reaction was mostly positive, according to a News 5 reporter at the scene.

The Browns shocked a lot of people and took local kid Denzel Ward, a defensive back from Ohio State who played at Nordonia High School. It was widely believed the Browns would take N.C. State defensive end Bradley Chubb with the fourth pick, or they would trade the pick for more picks, which the Browns seem to do every draft. What they rarely ever do is take Ohio State players, a trend that comes to an end with the selection of Ward.

It was all Baker all day

As of two minutes ago pic.twitter.com/5BWNtoHIgp

The drumbeat of Baker Mayfield to the #Browns at No. 1 tonight is getting strong https://t.co/K3mafSbfWE

Browns continue to keep the decision on their No. 1 pick a secret, but there is a mounting belief from HCs and GMs around the league that Cleveland will take Baker Mayfield.

Apparently, the Browns knew who they would pick weeks ago

Just to clarify and correct, while Browns GM John Dorsey has known who he would pick about 6 weeks ago, he still wanted an al-inclusive process for organizational unity. He didn't formally reveal it with owners Jimmy & Dee Haslam until this week, per team sources.

Here’s what our picks will be donning once the @Browns select them pic.twitter.com/tJxZFGZEK0

We're throwing out the 11 p.m. news and going all-in on the draft with Lauren Brill, Jon Doss and Derek Forrest. There will be plenty to talk about.