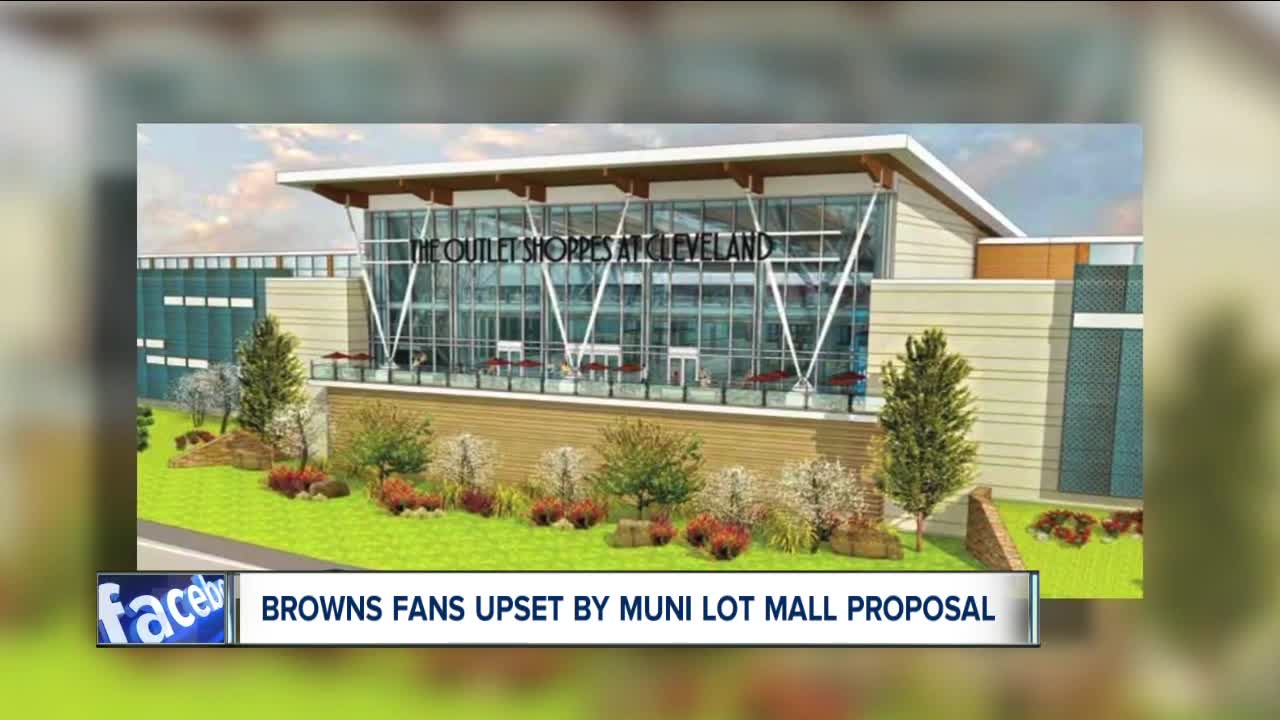 After hearing the news that a developer has an interest in bringing a new shopping area to the Cleveland Muni Lot, Browns fans sounded off on the idea of losing a tailgating hot spot. 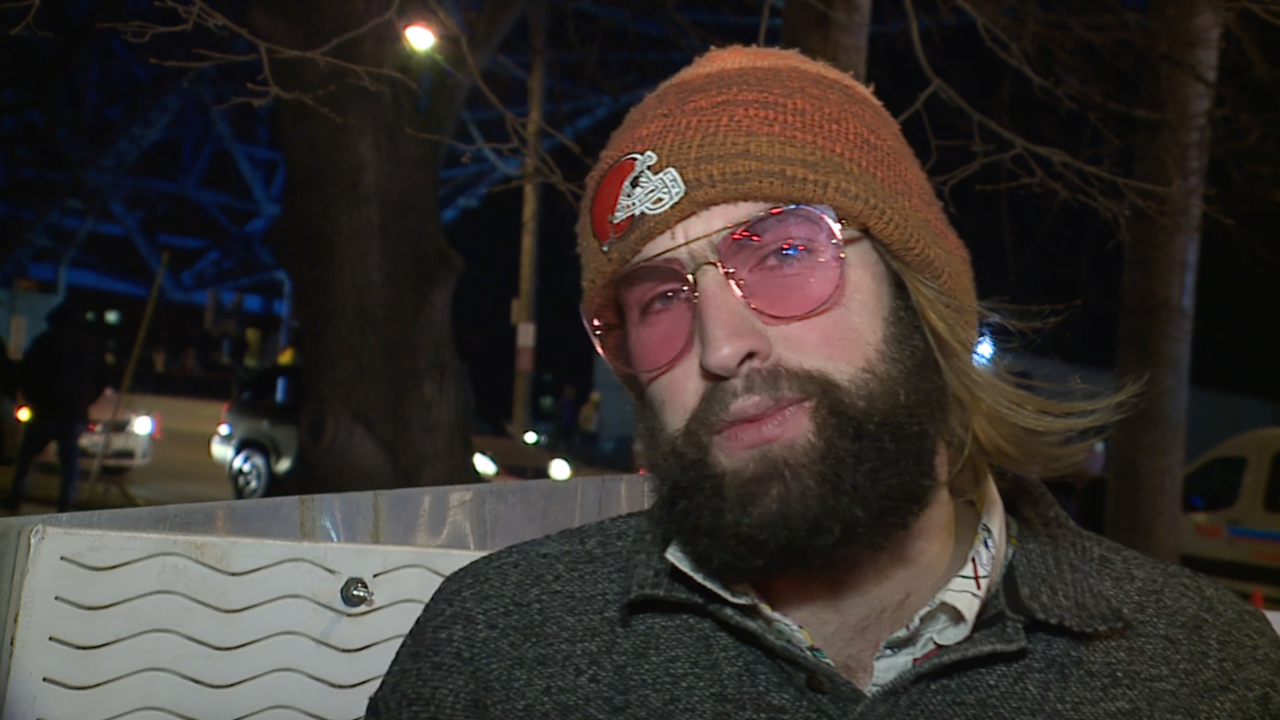 CLEVELAND — After hearing the news that a developer has an interest in bringing a new shopping area to the Cleveland Muni Lot, Browns fans sounded off on the idea of losing a tailgating hot spot.

“There’s gonna be a lot of upset Browns fans, that’s for certain. It’s a staple. Part of Browns Sunday is going to the Muni Lot, so that can’t happen,” said William Barrett, a Muni Lot tailgater.

According to the site plan from Horizon Group Properties, the endeavor would bring retail shopping, restaurants and entertainment to a 323,000-square-foot facility located at the I-90 and State Route 2 interchange.

Barrett is just one of the Browns fans who frequents the Muni Lot on Sunday mornings before home games and isn’t happy with the possible change.

“There’s so much history there. Generations of fans have gone there to celebrate and get ready. It’s a tragedy,” Jeff Massey, another Muni Lot tailgater said.

The project, called the Outlet Shoppes at Cleveland is “designed to provide an exciting and attractive destination for shoppers that blends elements of the surrounding attractions and historic architecture with modern retail design. The dynamic views of Lake Erie and downtown Cleveland from the two-level structure and rooftop bar and recreation area will entice patrons to make frequent visits to the restaurant and entertainment venues,” according to the site plan.

Councilman Matt Zone isn’t fond of the idea himself, but it has nothing to do with the Browns tailgates.

“I’m not worried about the parking or potential impact on Browns parking. What I am more concerned about is the valuable land and asset with its proximity to water. The last thing we need to do is build a big box outlet mall on our lakefront,” Zone said. “We don’t have the density of people within our region to support a large project like that.”

Despite the negative feedback on the proposed shopping center, some residents think the project would be beneficial.

“I do believe that they need to do that. I also believe that other communities could benefit from that too,” Becky Whitfield said.

If the plan moves forward, the project is estimated to open in Spring 2022. Spaces at the proposed shopping center are listed as available to rent as early as January 2021.

If the Muni Lot does, in fact, become the new home of a shopping area, Browns fans like Peter Doherty said it won’t go over well with members of the Dawg Pound.

“It’s going to be a riot. I mean come on, you know how we do it. That’s how we do it in Browns country,” Doherty said. “I’m not really cool with this and we will petition if we have to because we’re Browns fans and that’s just what we do.”