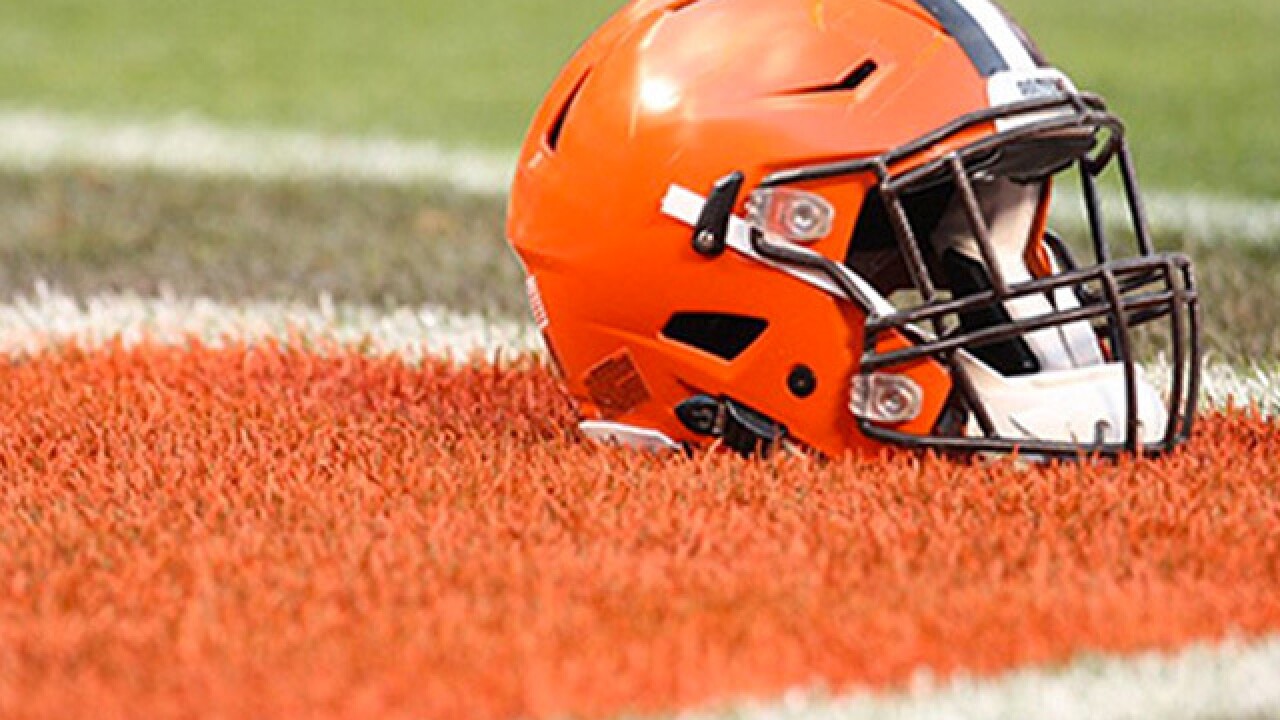 Just how good will the new-look Browns actually be? Fans will get an early idea this preseason when the Super Bowl champion Philadelphia Eagles come to town. While some exact dates have yet to be worked out, here's what we know about the preseason schedule so far:

Those new Browns will be joined by a new broadcast team in the booth. Calling locally-televised games for WEWS News 5 this preseason are longtime Browns fan Jay Crawford and former Browns quarterback Tim Couch.

“It's a dream come true,” Crawford said. “I'm a lifelong Browns fan. I remember all of the heartaches of Red Right 88, The Drive and The Fumble. I've experienced all of the highs and all of the lows. For me to get an opportunity to call the team that I grew up watching, and even through my adult life have followed and loved, is really a ‘pinch me’ moment. I couldn't be more excited.”

Fans will recognize Crawford from ESPN, where he anchored SportsCenter and hosted other shows. He also covered the Tampa Bay Buccaneers for WFTS-TV in Tampa, and the Buckeyes for WBNS-TV in Columbus.

Crawford is a Bowling Green graduate who took on his first broadcasting job at a TV station in Hazard, Ky. There he covered one of the area’s most successful athletes who starred as a multi-sport athlete before going on to bigger and better things in college and the NFL.

“Of all the athletes I covered,” Crawford said, “Tim Couch was one of the best.”

Couch, who starred at Kentucky, was the Browns' first draft pick in its first year back as a franchise in 1999. He started 59 games over five seasons, leading the team through its last regular season that ended with a playoff berth in 2002. He threw for 11,131 yards and 64 touchdowns during his Browns career, the most by any of the team’s signal-callers since 1999.

“(Browns) fans are tremendous," Couch said. "They're some of the best fans in pro football. They show up and support the team no matter what. Last year was a really tough year for them, but I think they've made some great moves in the offseason. They're on the right track now, and they've got some really talented players in there and have some great draft picks coming up. The opportunity is there to get better really fast.”