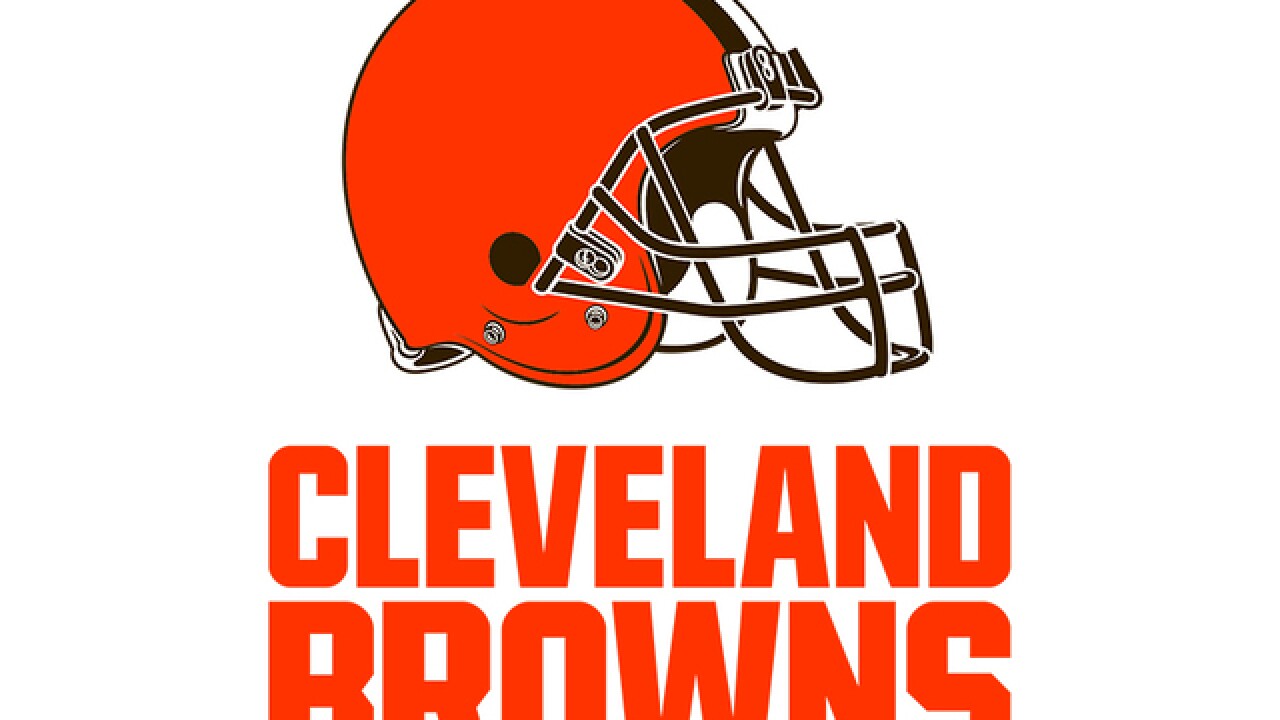 The Browns have announced some big roster changes this weekend as the team made cuts to reduce the number of players to 53.

First but not foremost, Browns linebacker Mychael Kendricks was released from the team earlier this week after he was charged with insider trading by federal prosecutors. Kendricks later issued a statement where he claimed responsibility for actions he said he regretted.

Kendricks won't be the last name struck from the Browns roster this season, and the next player or players released by the team this weekend should fall under vastly different circumstances.

The current roster line up is as follows:

In addition, the team acquired DL Davaroe Lawrence from the Saints for a 2019 seventh-round pick.

On Saturday the Browns waived the following players: