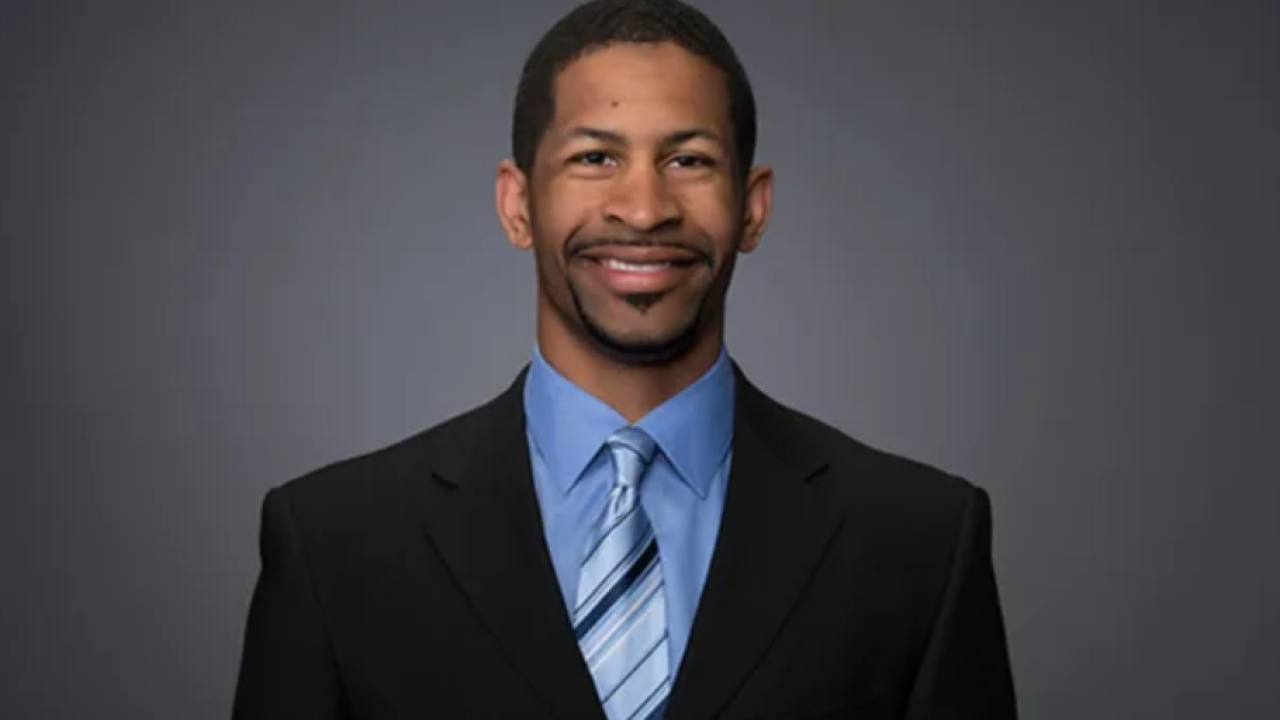 Andrew Berry has reportedly been selected as the Browns&#39; next GM.

CLEVELAND — The Cleveland Browns have welcomed six young coaches, including two women and former NFL player Leonard Hankerson, to take part in the final three weeks of their offseason program.

As part of the Bill Walsh Diversity Coaching Fellowship, the team brought in the coaches so they can gain experience while working with an NFL team and potentially land full-time jobs in the league.

“The Bill Walsh Diversity Coaching Fellowship is the type of program that can be very impactful to the coaching hiring process,” Browns first-year coach Kevin Stefanski said Tuesday. “Diversity is always going to be an important component of what we do in our organization because it helps us become a better organization. This will be a great experience for our fellows; learning is an important part of this program and our coaching staff will be good resources for them.”

Applicants for the fellowship must either have NFL backgrounds or coaching experience in high school, college, the Canadian Football League or other pro leagues.

The Browns have a proud history of diversity. In the 1940s, Bill Wills was one of the first blacks to play professional football in the modern era, with his debut coming before Jackie Robinson broke baseball’s color barrier.

Current general manager Andrew Berry is one of just two black GMs in the NFL. And not long after he was hired, Stefanski, who spent 13 seasons in Minnesota as an assistant before coming to Cleveland, hired Callie Brownson as his chief of staff. She’s the first full-time female coach in Browns history.

Among the six Walsh fellows are Angela Baker, who has played the past eight seasons with the Pittsburgh Passion, and Elena Grigelevich, a coaching analyst pursuing her master’s at Bryant University.

Hankerson played wide receiver in the league for five seasons, the first four with Washington. He played college ball for the Miami Hurricanes and is entering his second season as wide receivers coach at Stephen F. Austin