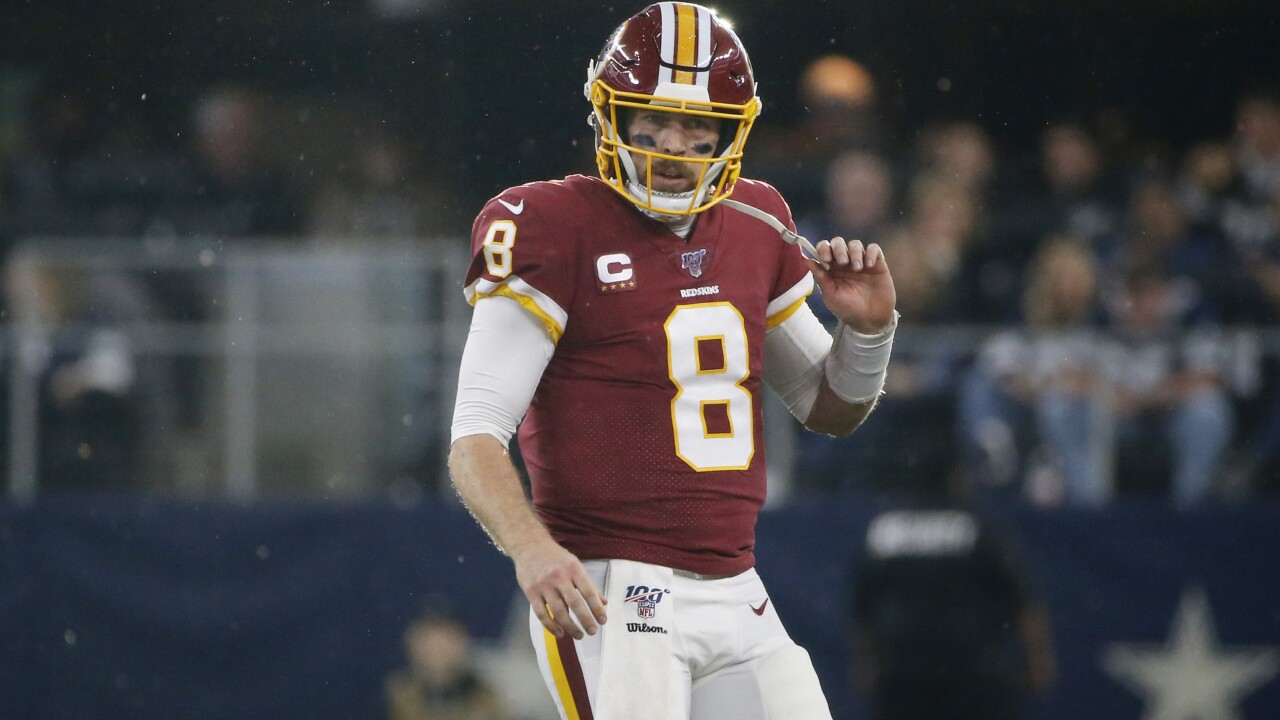 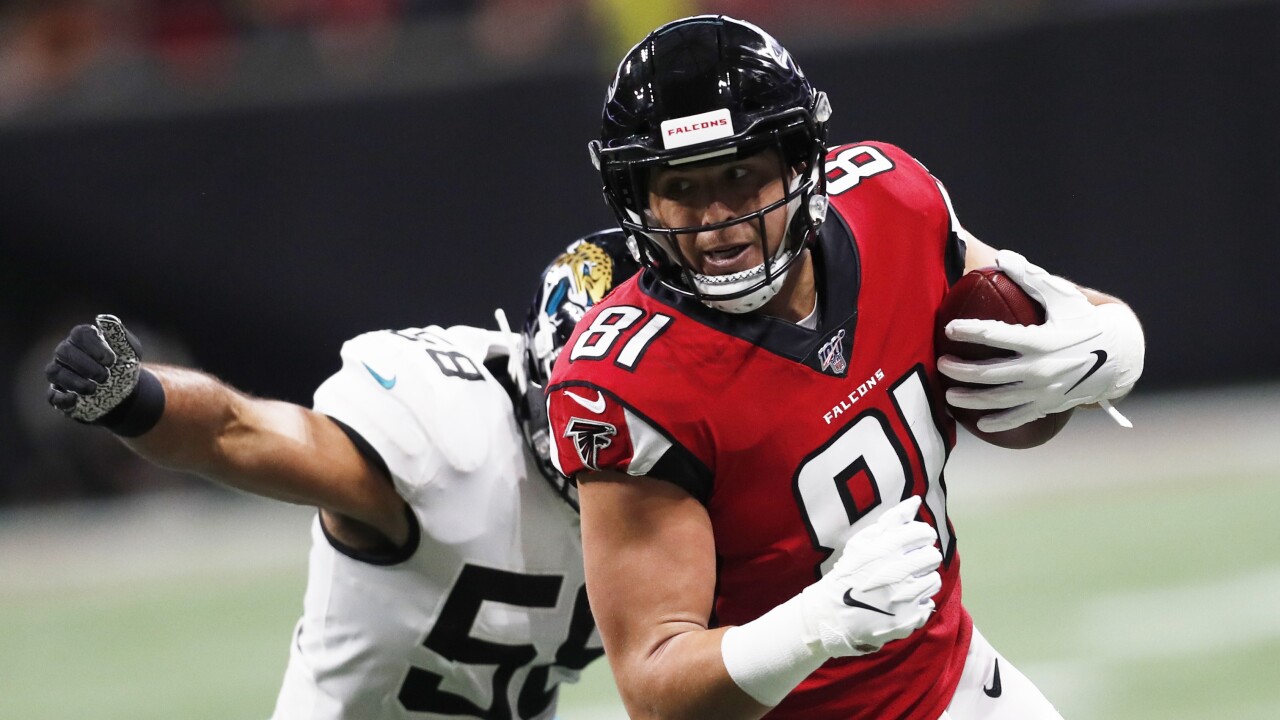 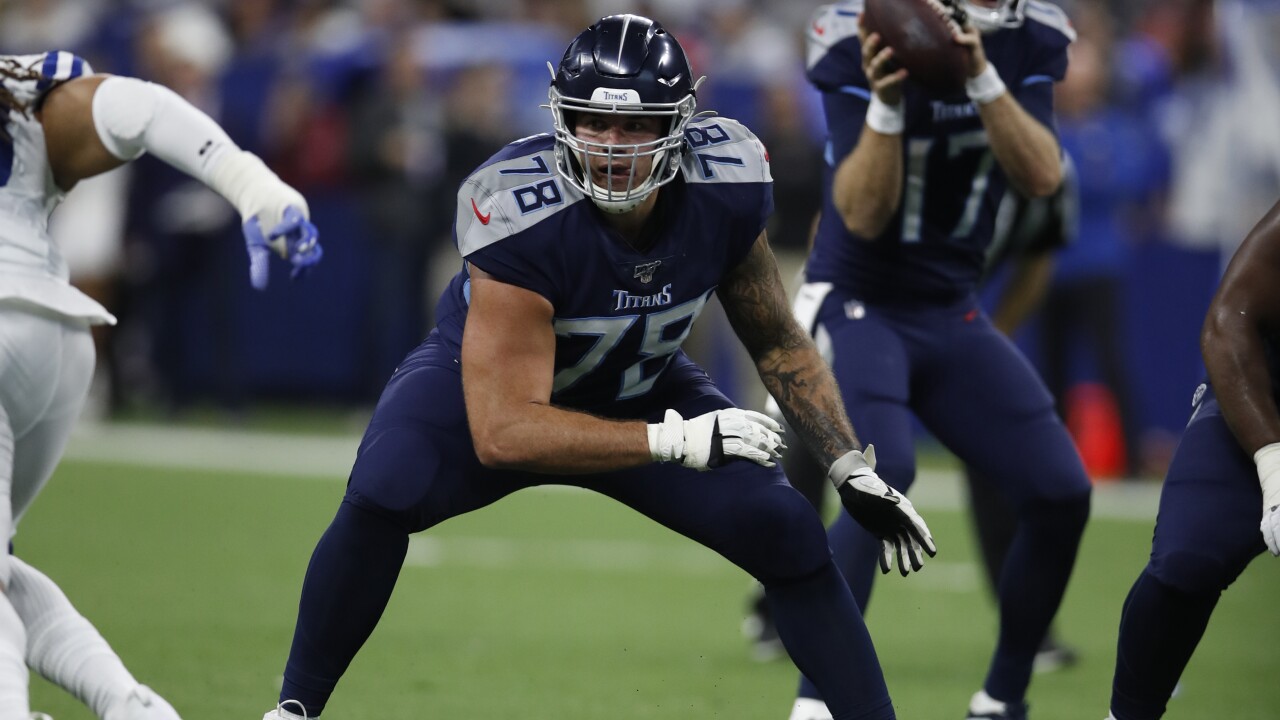 BEREA, Ohio — During their introductory press conferences, both head coach Kevin Stefanski and general manager Andrew Berry said the focus of their Cleveland Browns organization was simple—finding alignment. On Monday, the Browns made several moves that put that focus into action, signing big-name players and filling voids during free agency.

Earlier in the day, the Browns placed a second-round tender on running back Kareem Hunt, guaranteeing either his talent would remain with the team next season or if another team wanted him, ensure the Browns a second-round pick in exchange. The Browns also tendered exclusive free agent rights on wide receiver KhaDarel Hodge, tight end Pharaoh Brown and running back Dontrell Hilliard.

Within just a few hours, Berry was back to work, putting together pieces that work with the core Browns unit as well as Stefanski’s offense.

Austin Hooper has agreed to terms on a 4-year deal with the Cleveland Browns that will re-set the TE market in guaranteed money and APY. Hooper will make $23 million, all guaranteed, over the first 2 seasons, and $10.5M per year over 4. https://t.co/nUMAjnGuZx

Hooper’s addition compliments Stefanski’s offense, which ran more two-tight end formations than any other team in the league last season. Hooper could not only take the field with 2017 first-round pick David Njoku, but bring out the best in him.

Njoku took to Twitter to express his welcome to Hooper, writing “Nahhhh man cmon I love competition. We’ll push each other and get better together.”

Nahhhh man cmon I love competition. We’ll push each other and get better together🦾 https://t.co/nmAoz5cgl5

After the news broke that the Browns had reached a deal with Hooper, a deal with free-agent tackle Jack Conklin was announced. Berry and the Browns agreed to a three-year, $42 million deal, Rapoport reported.

The #Browns get their right tackle, agreeing to terms with Jack Conklin on a 3 year deal with the Browns for $42M with $30M fully guaranteed. He earns $20mil in the first year, per @RosenhausSports.

The Browns are parting ways with Greg Robinson after he was caught trafficking around 157 pounds of marijuana near the border of Mexico. Chris Hubbard struggled on the field last season, so the signing of Conklin helps address some of the issues at tackle for the Browns heading into this season.

If you thought Berry and the Browns were done there, you’d be wrong. Just after the news of Conklin’s deal broke, it was reported by ESPN's Adam Schefter that the Browns had signed quarterback Case Keenum to the team.

In need of a backup quarterback to guide Baker Mayfield through a crucial season for his development, Berry snagged one of the best fits for the job. Keenum 32, had his best season in 2017, taking the Minnesota Vikings 11-3 with none other than Stefanski as his quarterbacks coach.

All of the moves the Browns made Monday fit. Each player makes sense, for the offense, for the growth and development of the core players and for the relationships and past connections they all share.

With the 2020 NFL Draft approaching, Berry is just getting started but as of Monday—so far so good.