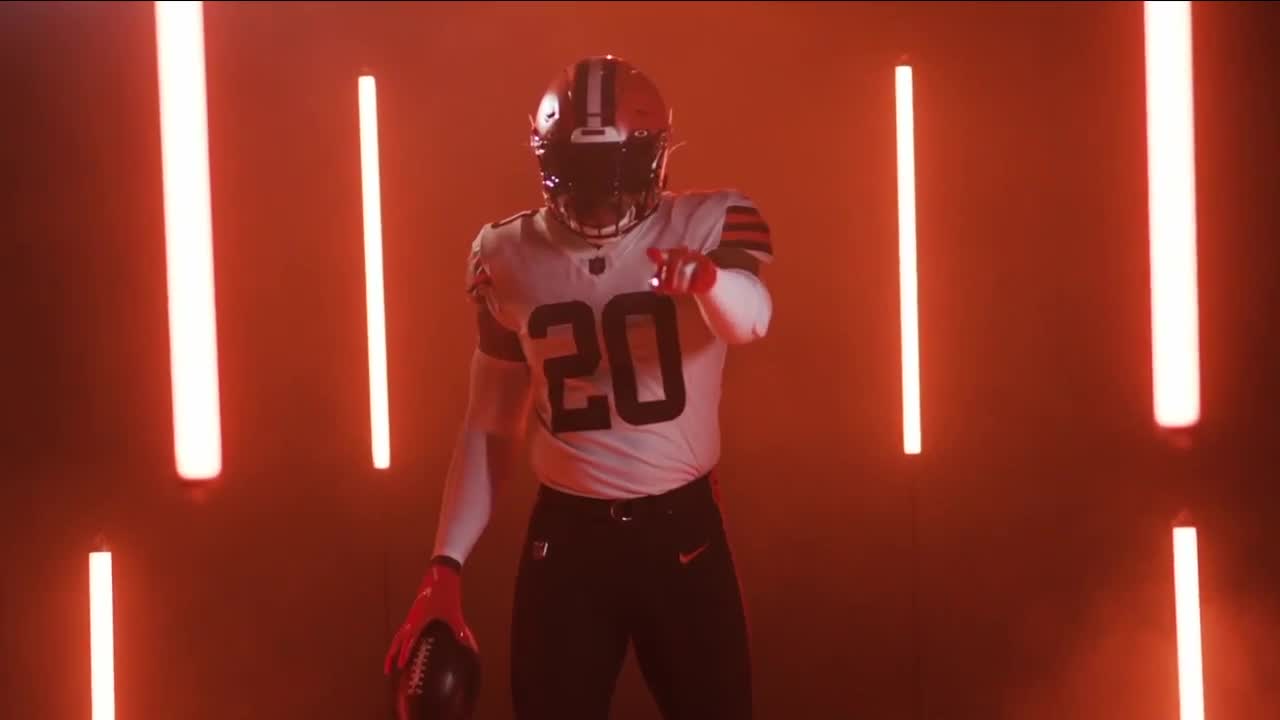 Five years ago, almost to the day, the Cleveland Browns unveiled dramatic changes to their uniforms 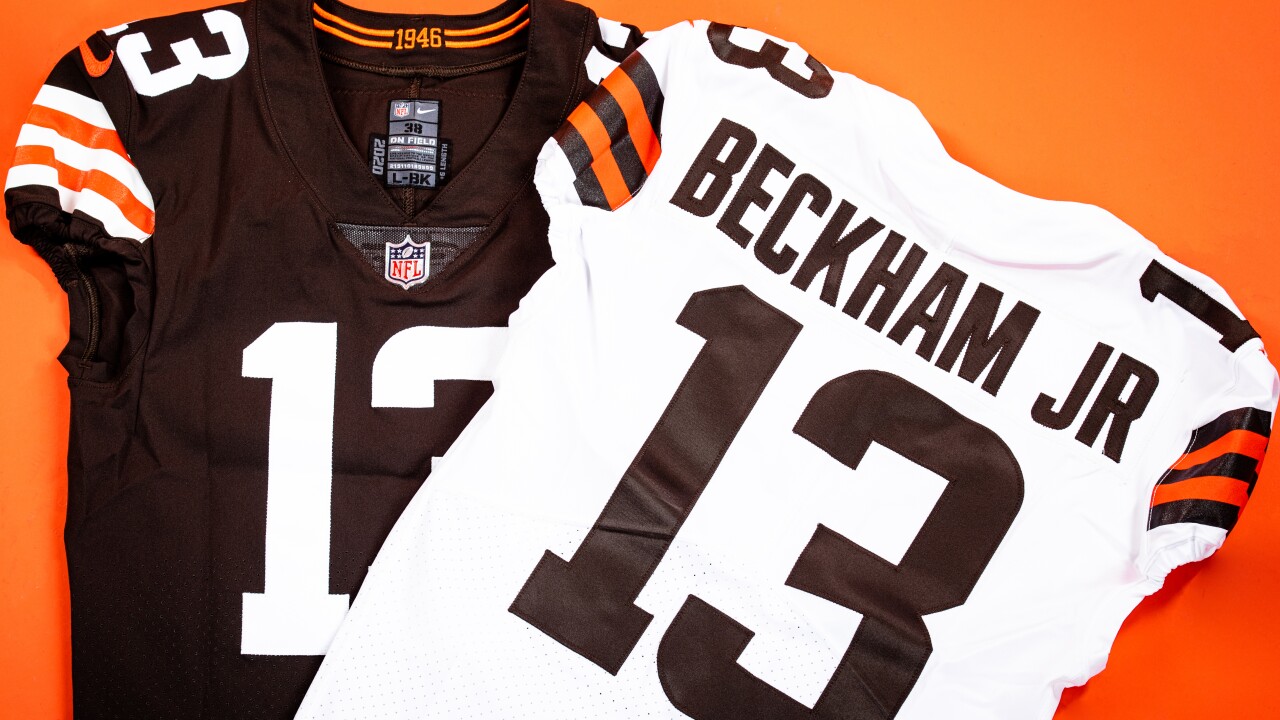 CLEVELAND — Five years ago, almost to the day, the Cleveland Browns unveiled dramatic changes to their uniforms. On Wednesday, they did it once more, showing off the new but simple threads for the 2020 season.

Here’s a look at the Browns new uniforms:

If you’re looking at the uniforms and thinking to yourself, “Hey, these look familiar,” you aren’t wrong.

The new uniforms are an homage to the days of Jim Browns and Clay Matthews Jr. The classic look is reminiscent of Browns uniforms from the 60s and 70s.

The new look features brown jerseys with white numbers and white jerseys with brown numbers that the team said will be worn with brown or white pants. Both pants have a brown stripe between two orange stripes down the side.

The Browns said they will most commonly wear the brown jerseys with white pants and white jerseys with brown pants.

The one thing fans knew for certain before seeing the new uniforms was that the helmets would not undergo any drastic changes. The iconic orange helmet with the stripes down the middle has been a part of Cleveland’s history since 1961.

When asked last year if the helmets would change with the new uniforms, co-owner Jimmy Haslam laughed at the idea, saying, “No. No. Never. Absolutely never.”

True to his word, no major helmet changes were made in the new uniforms, although it will no longer include carbon fiber texture in the striping. The face-masks will remain brown, the team said.

When the team announced they would be getting new uniforms last March, the mindset behind the design was described as “nothing fancy.” A classic, traditional look was expected after the team adopted a more modern look with the 2015 uniform change. The only thing modern that will remain is the Color Rush—a fan favorite—although even that underwent some modification with the stripes on the jerseys and pants removed.

Stitched inside the collar of every jersey is “1946,” the year the team was founded, replacing the “DAWG POUND” stitching that has been on the uniforms since 2015.

The numbers are solid—no outline, no drop shadow. The stripes on the socks have returned and the jersey sleeves have returned to a similar striping style from before the change in 2015.

“We wanted to get back to the roots of who the Browns are,” said executive vice president and owner JW Johnson. “We've heard it from our fans and from our players. We needed to get back to our roots. As you look at iconic franchises like the Browns, the Bears, the Packers, the Cowboys — they're true to who they are. They're not doing a lot of changes and trying to make a lot of flashy moves with their uniforms. I think when we went through the process, it just felt right that we got back to who we are and who we'll always be.”