Did the Browns get the biggest sleeper in the draft? SI says yes 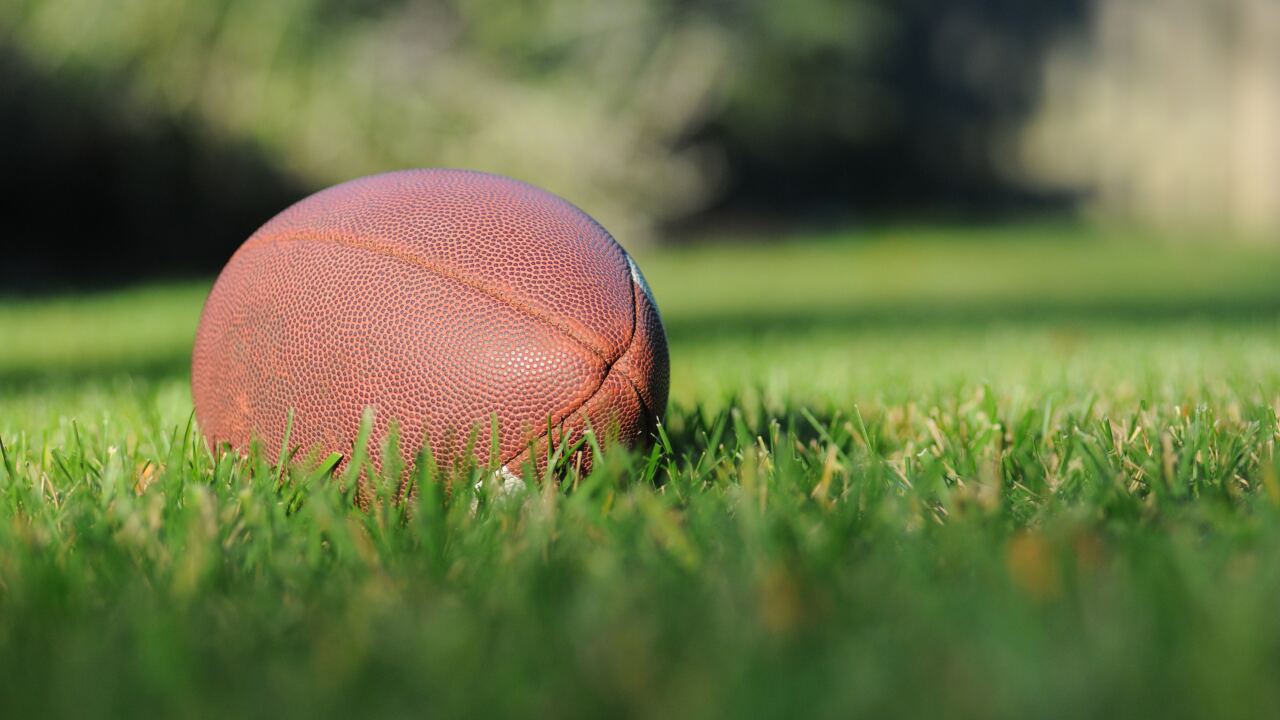 CLEVELAND — The Cleveland Browns had a very successful draft and may have picked the biggest sleeper in the entire draft, according to SI.

Sports Illustrated followed a player who they dubbed the "most overlooked prospect in the 2019 draft" but concealed his identity.

They finally revealed Prospect X's identity after the draft.

Drew Forbes had his entire family at a bar waiting to see when he was going to get picked.

He was ranked as the number 105 player in the draft by Gil Brandt, which he thought would make him a late day two pick.

Forbes finally got the call from Cleveland on Saturday when the Browns were on the clock with pick 189.

After Forbes got the call, his friends and family start cheering. He brought the hats that he got while visiting other teams and picked out the Browns hat.

Forbes was worried when he didn't get a call that he would become an undrafted free agent, but John Dorsey said he was a draftable player and that would have never happened.

Dorsey said if they didn't take Forbes with their third-round pick, someone else would.

Forbes received a text from Dorsey a day before the draft containing a Youtube video congratulating him on a great collegiate career. At the end of the video, Dorsey told Forbes that he hoped he would have an opportunity to be a member of the Browns.

Dorsey told Sports Illustrated that he wouldn't say how many people he sent a video like that too, only that he sent them to players he really liked.

Forbes said his visit with head coach Freddie Kitchens and offensive line coach James Campen was low-key and not as stressful as some of the other meetings he'd had. He said compared to other teams, the Browns were mostly feeling out how he would fit in the locker room.

According to Dorsey, Campen's opinion of Forbes played a big role on their decision to draft him.

Of the 51 offensive tackles and guards invited to the Combine, only 29 were drafted. He was one of 33 non-combine draftees this year.

Other teams told Forbes he would have to move to guard because he's too short to play tackle in the NFL, but Dorsey wasn't too sure about that. “He’s got incredible athleticism, so why not try him at left or right tackle?” Dorsey says. “If that doesn’t work, then move inside, I mean that’s how you do the offensive line. Let them see what their natural position is and then move forward. He is a very athletic and talented guy who is mature, tenacious, and smart.”

On Thursday, Forbes will be in Cleveland for rookie mini-camp.