Everything you need to know about the Browns’ 2020 NFL Draft 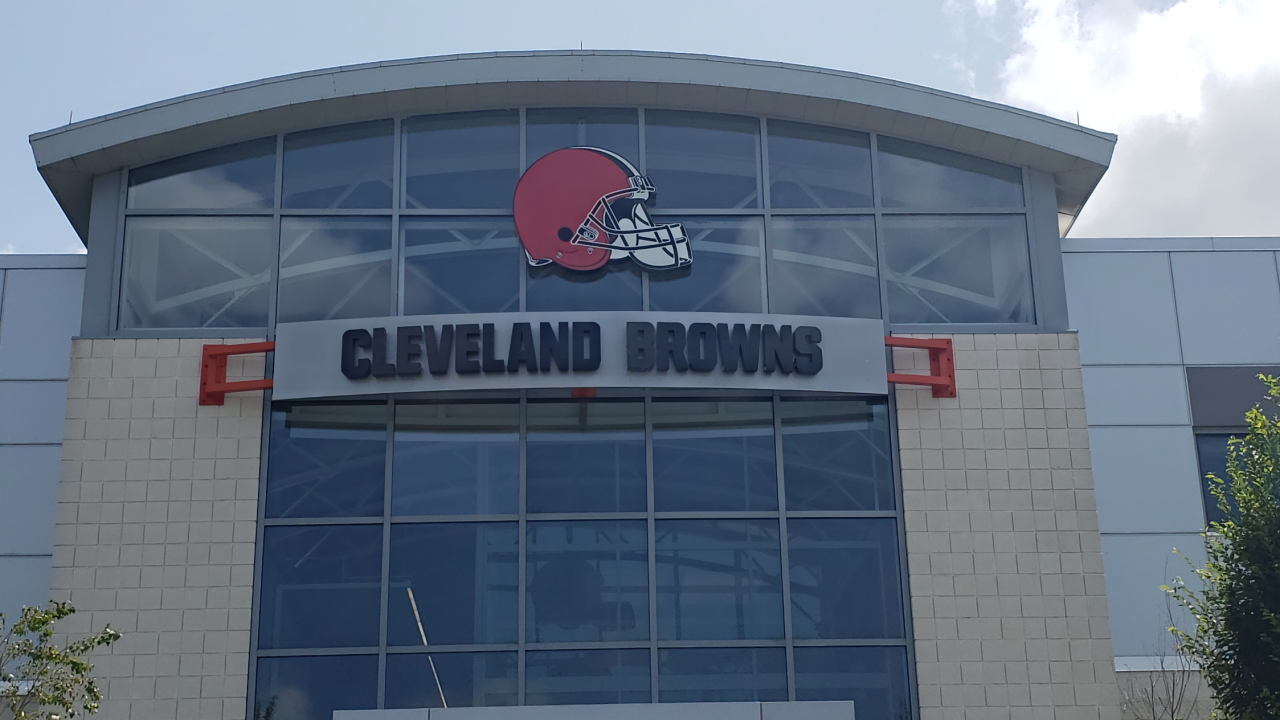 CLEVELAND — The 2020 NFL Draft is tonight, and the Cleveland Browns, led by new general manager Andrew Berry, will look to fill holes and add more depth. The Browns will kick their draft off with the No. 10 pick (unless they trade up or down), so before the Browns go on the clock, here’s everything you need to know.

The Browns’ picks
Cleveland has four picks in the first three rounds and will be looking to make them count.

With a glaring hole in the position since Pro Bowler Joe Thomas retired in 2018, the Browns are likely to draft a left tackle with their first pick this year. The 2020 NFL Draft class is loaded with talent where the Browns need it most, including talents such as Tristan Wirfs, Jedrick Wills, Mekhi Becton, Andrew Thomas, Josh Jones and Ezra Cleveland.

If the Browns opt to trade up, or fate finds linebacker Isaiah Simmons around when the Browns select at 10, the team might wait until their second pick to address left tackle. With a talent like Simmons, a highly versatile, athletic player who generates success all over the field, it would be crazy for the Browns to pass him up if he fell into their hands.

Although they added some depth to their safety room, the Browns will still need to make drafting a safety a priority somewhere in the draft. Depending on who is available when the Browns are on the clock, Xavier McKinney, Jeremy Chinn, Grant Delphit, Kyle Dugger and Antoine Winfield Jr. are all names to watch. Drafting a wide receiver wouldn’t hurt, either. Obviously, the Browns have their stars in Jarvis Landry and Odell Beckham Jr., but with the contract of Rashard Higgins still undecided, the receiver room in Berea is thin.

Who will be announcing the Browns first-round pick
In a very special virtual announcement, a 12-year-old named Fletcher will do the honors for the Browns.

Fletcher, a patient at St. Jude Children’s Research Hospital, is from the Cleveland area, and he and his family are lifelong Cleveland Browns fans. Fletcher was diagnosed in 2019 with a very rare brain cancer. He was immediately sent to St. Jude, where he underwent surgery to remove the tumor. As of March, Fletcher has completed all of his follow-up proton therapy and chemotherapy treatments, according to the hospital.

How the Browns have fared at No. 10 in the draft
Cleveland has not held the No. 10 draft pick in a draft since 1961 and has only held it twice overall, selecting tight end Bobby Crespino in 1961 and defensive back Bert Rechichar.

How the league has fared at No. 10 in the draft
Some incredible talent has emerged from the No. 10 pick in the NFL Draft. Here are the players who have been taken with the No. 10 pick over the past 10 years.

Some are notable for their talent, others for their labels as draft busts.

How the draft will be conducted
For the first time ever, the NFL Draft will be held entirely virtually as a safety measure amid the COVID-19 pandemic. Club personnel will communicate online or over the phone.

How to watch
The 2020 NFL Draft kicks off with the first round on Thursday at 8 p.m. The second and third rounds of the draft air Friday beginning at 7 p.m. The final four rounds will air Saturday beginning at 12 p.m.

You can watch the 2020 NFL Draft on News 5, beginning with our draft special tonight at 7 p.m.

For more information on viewing the NFL Draft and News 5 specials, click here.