Meet Browns Backers from around the world 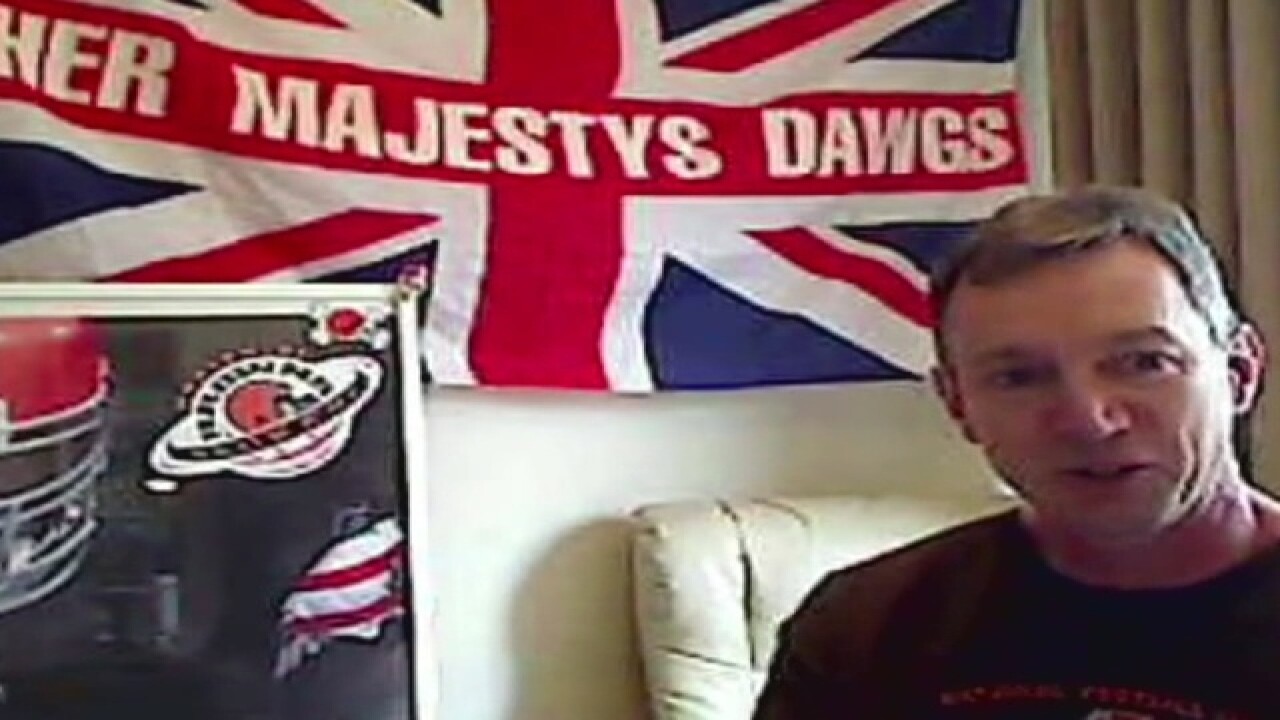 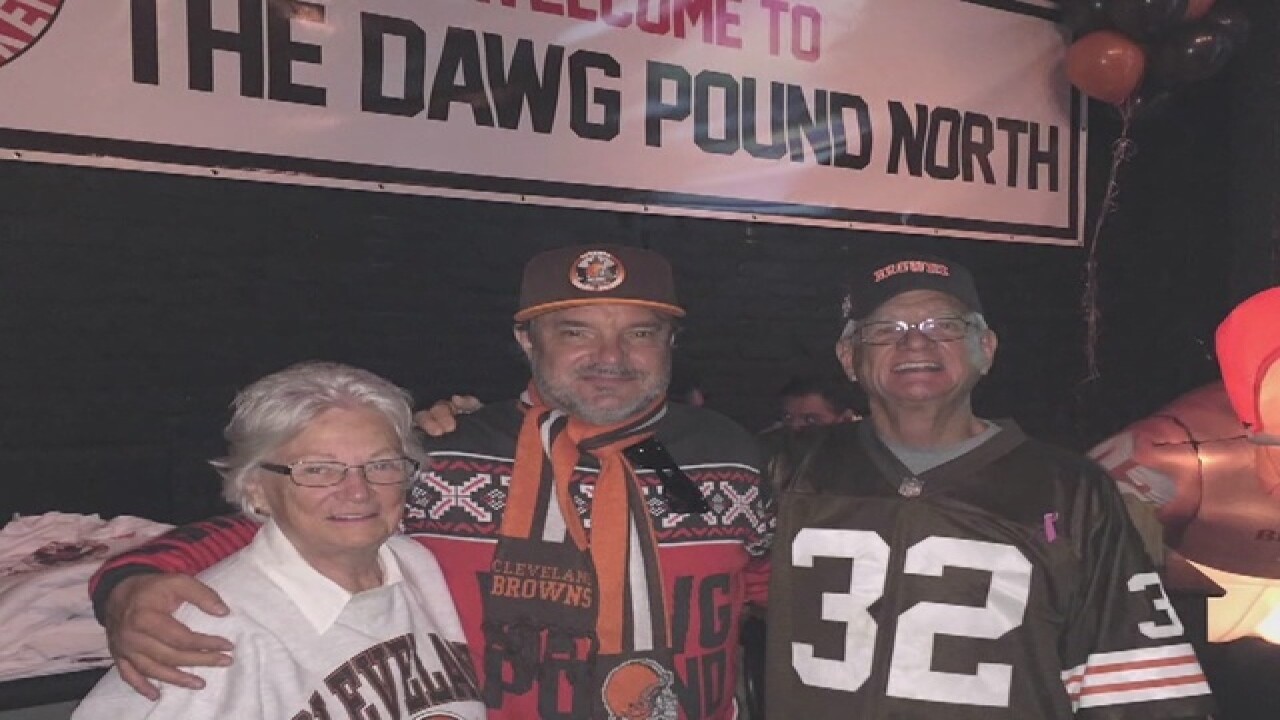 Some of the Browns biggest fans aren't here in Cleveland. They're not even in the country.

The Dawgs are getting a lot of love overseas, with fans that put some of us to shame! newsnet5.com's Corrina Pysa spoke via Skype with Browns Backers in Australia, England, Canada and Spain.

As for Norman Whitlock, it was back in the '80's that a young Brit found his love for some "lovable losers."

“The 1987 AFC championship game, Cleveland at Denver,” he recalled. “That was the fumble game.”

And then there are the transplants.

“We are the most distant Browns Backers chapter in the world,” he noted. “We are exactly halfway around the world from Cleveland... We're a long way away, but it's worth it.”

“I'm old enough that I remember when the Browns were champions, let's leave it at that,” said Chadd.

And others—like Canadian Bryan Loberg—catch the ‘Dawg Fever’ by association.

But whatever corner of the world you find them in, they've all got that same optimism, that same faith, that same spirit... That is so unmistakably "Cleveland."

“Nothing comes easy in Cleveland in the sports field, let’s say that,” Chadd said.