Grab your wallet: Here's a look at some of the first Odell Beckham Jr. shirts

CLEVELAND — The excitement Cleveland Browns fans have for Odell Beckham Jr. coming to Cleveland can now be shown through some of the first shirts fresh off the press.

So far, at least two companies have produced T-shirts following this blockbuster move.

ilthy produced two shirts, one white and one brown, of a smiling cartoon Beckham in a #13 jersey. 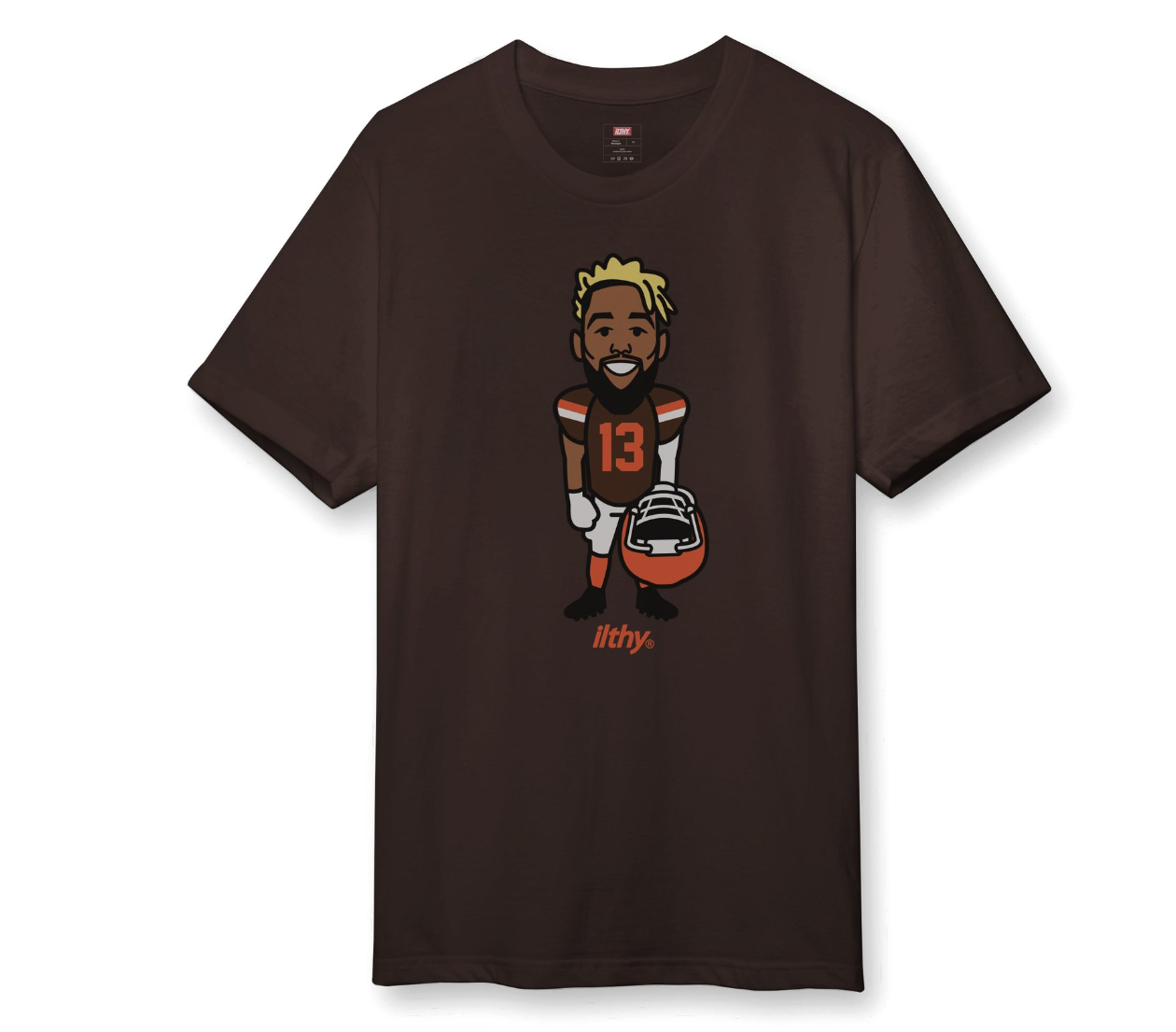 Another shirt showing Cleveland pride is one that says " OBJ AF" by Emily Roggenburk. We assume the "AF" stands for "A Friend." 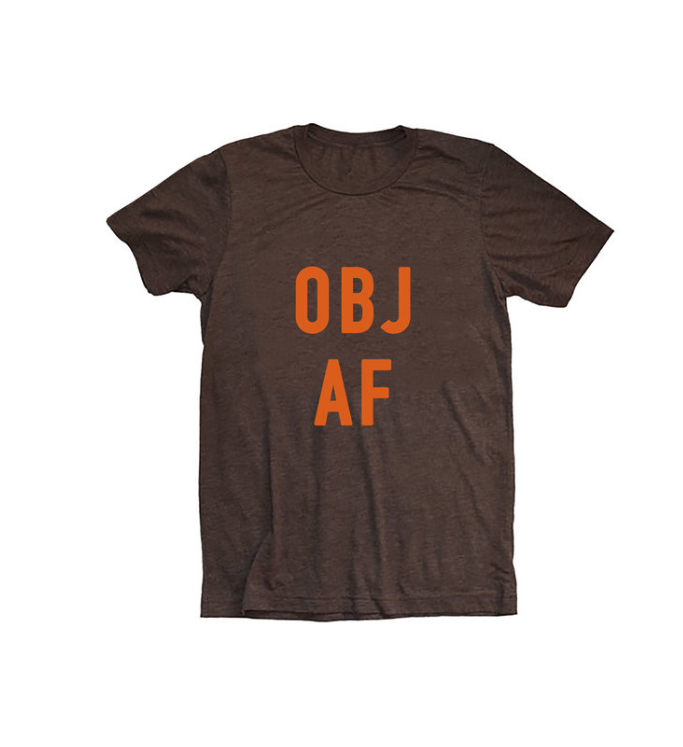 Welcome to the OH! So much excitement in Cleveland right now! RT if you can't wait for the season already!

The $30 limited edition shirt can be bought here.

RELATED: Baker Mayfield's Odell Beckham Jr. trade response will get you pumped for this season