Is the Madden Curse real? Let's look at the history 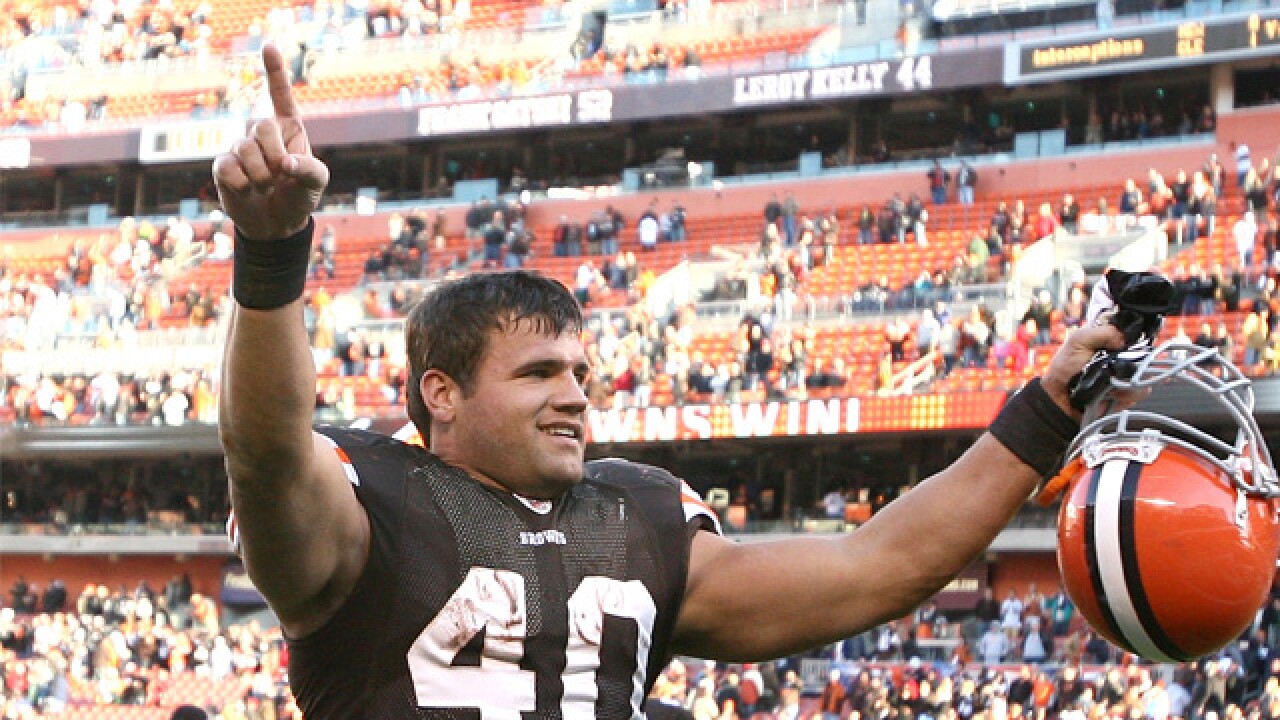 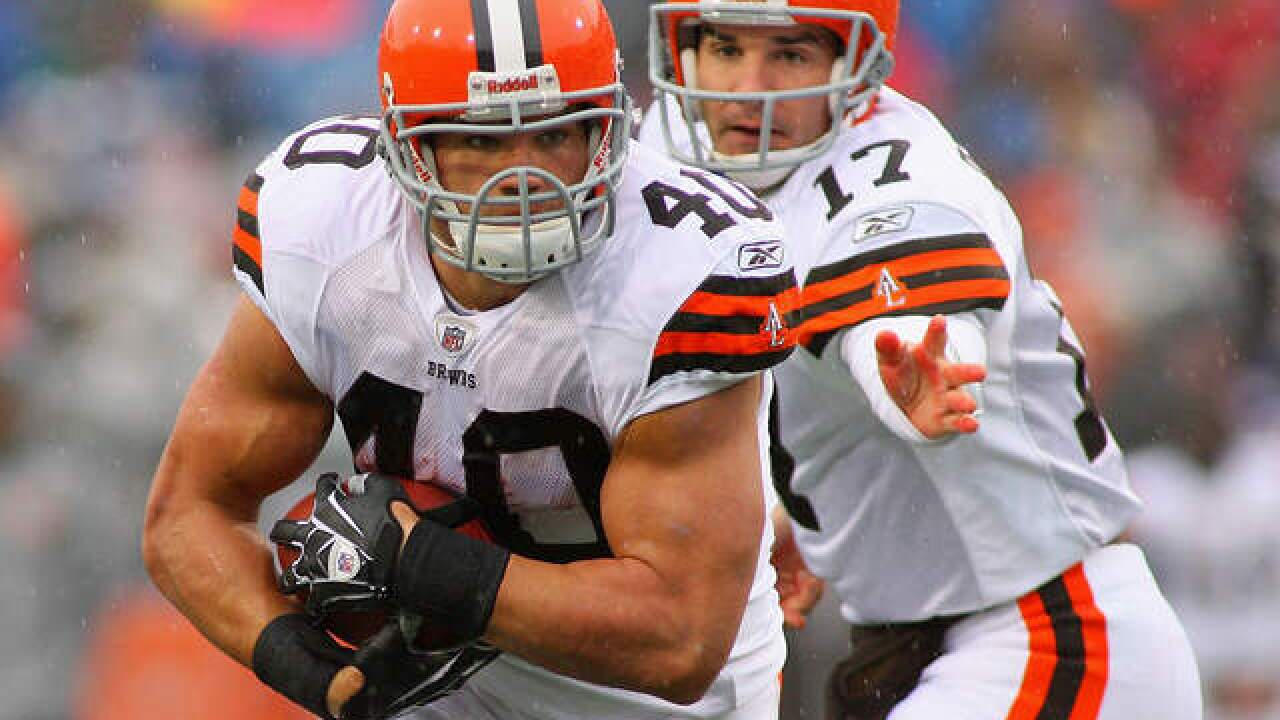 Peyton Hillis has won the fans’ vote to grace the cover of Madden 12.

That means more exposure, attention and possibly respect for the Cleveland Browns. It also means—if you’re superstitious—that Cleveland fans now have another curse to deal with.

For years, players and fans have joked about the alleged “Madden Curse,” which seems to guarantee that the game’s cover star will follow up that recognition with a disappointing season.

Is the curse real? Let’s take a look at the previous cover stars

2011: New Orleans Saints quarterback Drew Brees. Had a strong season individually, but the Saints were upset by the Seahawks in the first round of the playoffs and failed to defend their Super Bowl title.

2009: Brett Favre. He was traded to the New York Jets after an off-season battle with the Green Bay Packers, following his retirement, then un-retirement. He started strong, but faded down the stretch and the Jets failed to make the playoffs. His final three seasons were inconsistent and he also went through off-the-field issues.

2008: Tennessee Titans running back Vince Young. He led the Titans to their first playoff appearance in four years, but has fallen out of favor with the franchise since that season. The organization plans to cut or trade Young once the lockout is lifted.

2007: Seattle Seahawks running back Shaun Alexander. A fractured foot hobbled Alexander, the reigning MVP, throughout the season and he missed six games. His production declined and he never returned to his MVP-form.

2006: Philadelphia Eagles quarterback Donovan McNabb. He missed seven games during the season after dealing with a sports hernia. He failed to make the Pro-Bowl for the first time in five seasons and has not been invited since. McNabb also battled with wideout Terrell Owens throughout the season.

2005: Baltimore Ravens linebacker Ray Lewis. A broken wrist caused him to miss one game during the season, and it was also his first year without an interception.

2004: Atlanta Falcons quarterback Michael Vick. He broke his leg in a pre-season game one day after the game was released and missed 11 games that season. He then had a few off-the-field issues in the years that followed.

2003: St. Louis Rams running back Marshall Faulk. He was hampered by an ankle injury all season, and failed to match his production from previous seasons. His decline started after appearing on the Madden cover and he never rushed for 1,000 yards again.

2002: Minnesota Vikings quarterback Daunte Culpepper. Struggled all season, and had his season cut short with knee surgery after 11 games. The Vikings were 4-7 at that point.

2001: Tennessee Titans running back Eddie George. He had a great season, but fumbled at a clutch point in the playoffs, which led to the top-seeded Titans losing to the Baltimore Ravens in the first round.

2000: Detroit running back Barry Sanders. He unexpectedly retired one week before training came by sending a fax to the team.

Will Hillis fall victim to the curse? Only time will tell.