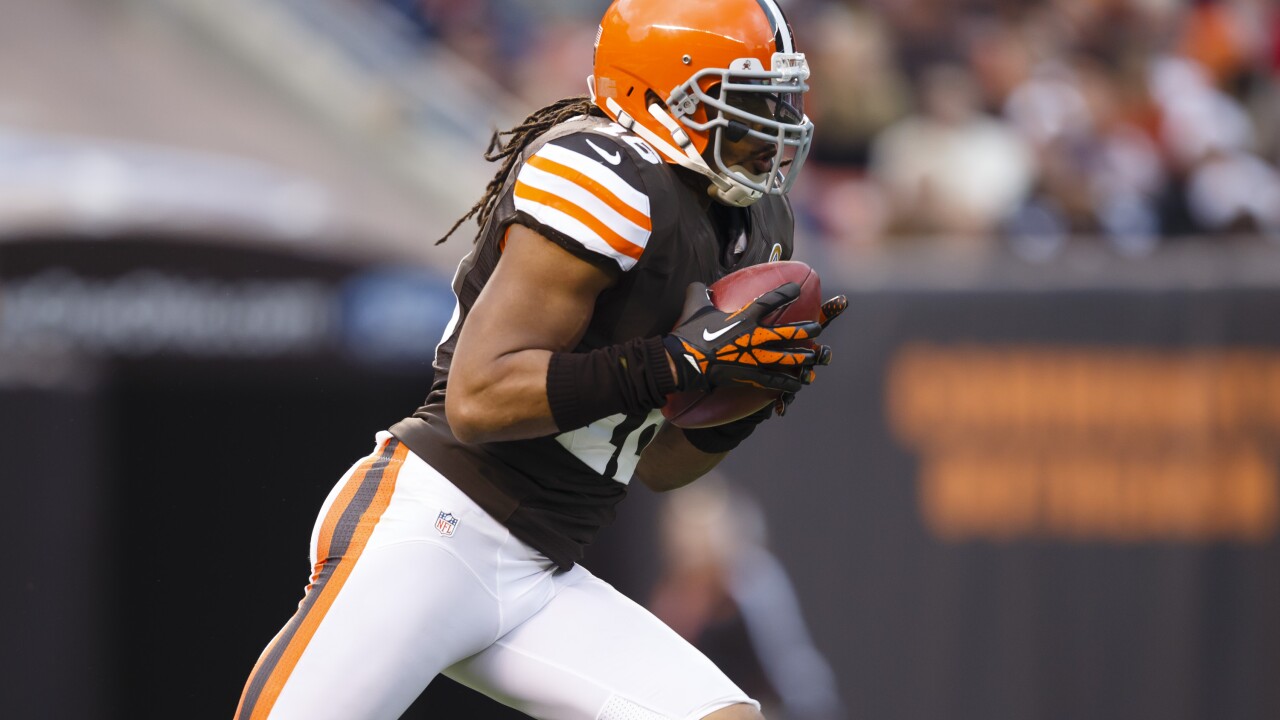 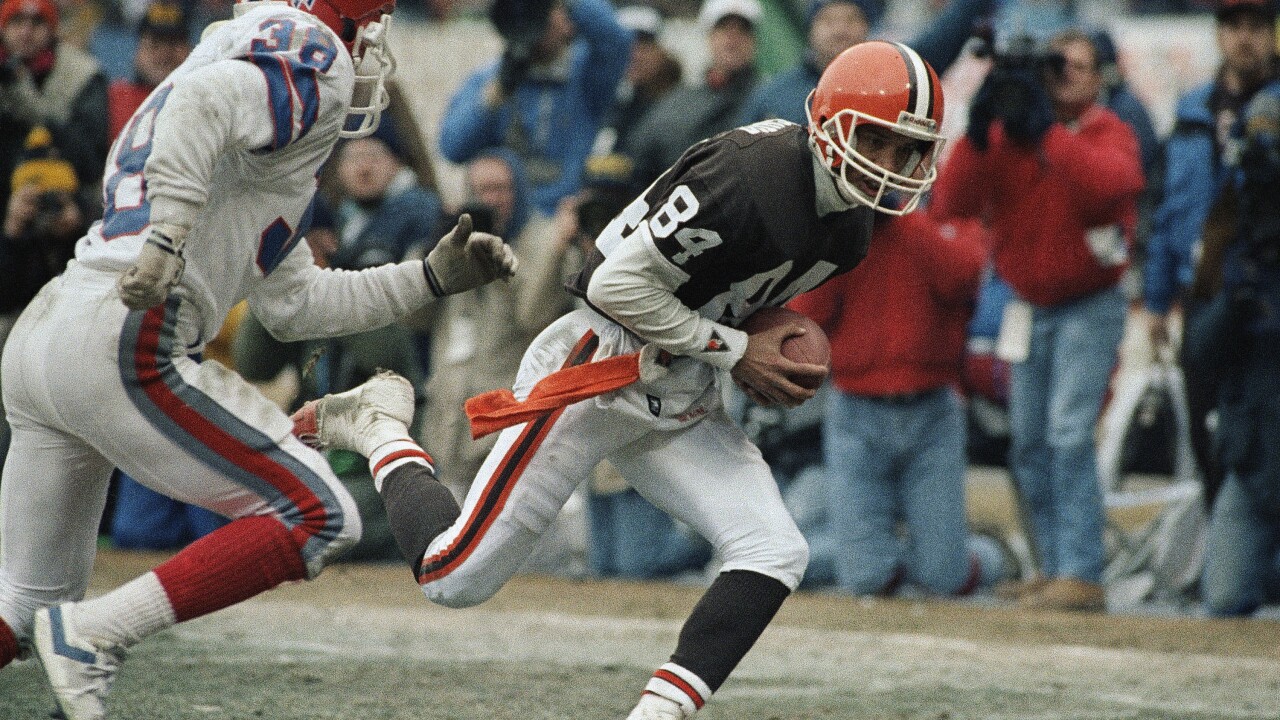 Wide receiver and return specialist Josh Cribbs and wide receiver Webster Slaughter have been named to the exclusive group, the team announced Thursday.

Cribbs joined the Browns as an undrafted free agent from Kent State University, where he played at quarterback, in 2005.

In his eight seasons in Cleveland and two with the Jets and the Colts, the three-time Pro Bowler finished with 13,488 career return yards, with 11,113 yards kickoff return yards, and is tied with Leon Washington for most career kickoff return touchdowns in NFL history with 8.

As a receiver, Cribbs had 1,175 yards, almost all of which came from his time in Cleveland. In January 2010, Cribbs was named to the NFL's All-Decade Team for the 2000s. Two years after the Colts released him in 2015, Cribbs retired with the Browns.

Slaughter was a second-round pick out of San Diego State in 1986 and made the Pro Bowl three years later. He played for the Browns for six seasons, in which time he caught 305 passes for 4,834 yards and 27 touchdowns.

“I will never forget my six years in Cleveland,” Slaughter said. “I played in other places, but none of those places ever gave me the feeling that I had when I played for the Cleveland Browns. It was a different feeling and totally special.

Cribbs and Slaughter will be honored on Sept. 27 during a halftime ceremony in the Browns Week 3 game against the Washington Redskins at FirstEnergy Stadium.

The two join a long list of other legends to play in Cleveland. Here is the list of other Browns Legends inducted into the group over the years.