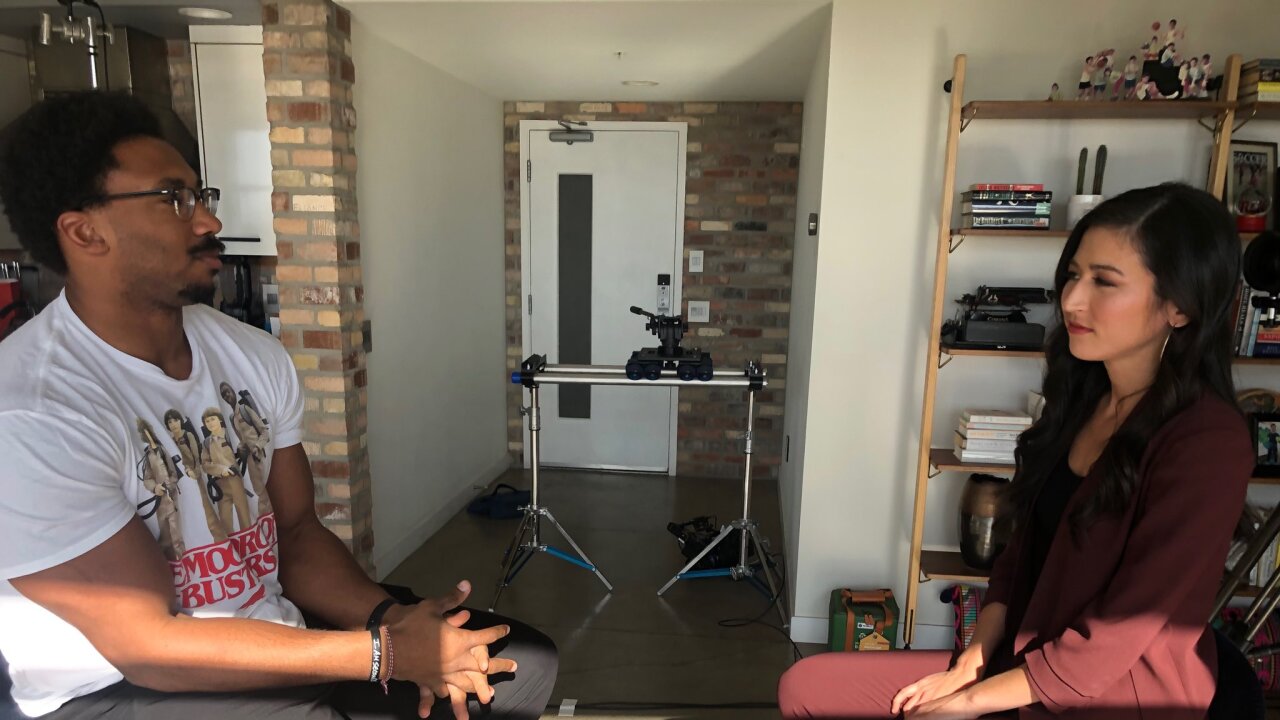 In an interview with ESPN, his first since being reinstated by the NFL, Browns defensive end Myles Garrett again claimed that Steelers quarterback Mason Rudolph used a racial slur toward him before a fracas broke out in the closing moments of the Thursday Night Football home game last November.

"He called me the N-word," Garrett told ESPN reporter Mina Kimes in an interview that aired Thursday night on SportsCenter. "He called me a 'stupid N-word.'"

"When he said it, it kind of sparked something, but I still tried to let it go and still walk away," Garrett said. "But once he came back, it kind of reignited the situation. And not only have you escalated things past what they needed to be with such little time in the game left, now you're trying to re-engage and start a fight again. It's definitely not entirely his fault, it's definitely both parties doing something that we shouldn't have been doing."

Garrett was suspended indefinitely on Nov. 15, the day after he ripped the helmet off Steelers quarterback Mason Rudolph and hit him on the head with it at the end of a Thursday Night Football victory at home after a scrum on the ground during which Rudolph appeared to get a hand on Garrett's helmet, and kick him in the groin. Garrett missed Cleveland’s final six games and his loss was a major blow to the Browns, who went 2-4 without him, finished 6-10, fired coach Freddie Kitchens and saw general manager John Dorsey resign.

On Monday, Garrett met with Commissioner Roger Goodell and other league officials in the final step before he was cleared to return. Garrett was reinstated Wednesday.

It was during his hearing to appeal the suspension last year that Garrett alleged that Rudolph called him a racial slur. The NFL disputed this claim and said they found no such evidence of it. Garrett later said he never intended for that allegation to become public.

"Mason vehemently denies the report of being accused of using a racial slur,” a Steelers spokesman told ESPN's Jake Trotter at the time.

Garrett’s suspension is the longest for a single behavior in league history. Tennessee’s Albert Haynesworth was suspended five games for stomping on a player’s helmet-less head in 2006.