CLEVELAND — Odell Beckham Jr. joins Baker Mayfield as becoming another player to land a national magazine cover. In GQ's August issue, he opens up about his rookie season, if he’s worried about the OBJ brand shrinking by playing in Cleveland and who is a better dancer, him or Mayfield.

Ahead of playing with his best friend and fellow wide receiver Jarvis Landry and young quarterback Baker Mayfield, few things have carried over to Cleveland from New York.

Beckham admits he hasn't spent too much time in Cleveland, with the only occasions being when he was playing and to watch LeBron.

On and off the field, Beckham said he is his authentic self, and he encourages his teammates to be the same.

Answering GQ's question about whether his life would be different if he played another sport, Beckham said he thinks about it every day.

"All the time, bro. Literally every day. Especially on those days I'm down. I could've done any sport in the world. Not many people know, but I used to talk to my momma and I'd be like, 'Ma, if I was done doing this now, would you still be proud of me?' And this was a couple of years ago, about two or three years ago."

Beckham talked about his favorite moments during his rookie season in 2014 and his comments to fans and critics who want him to get in line more. Read more on his feature story here. 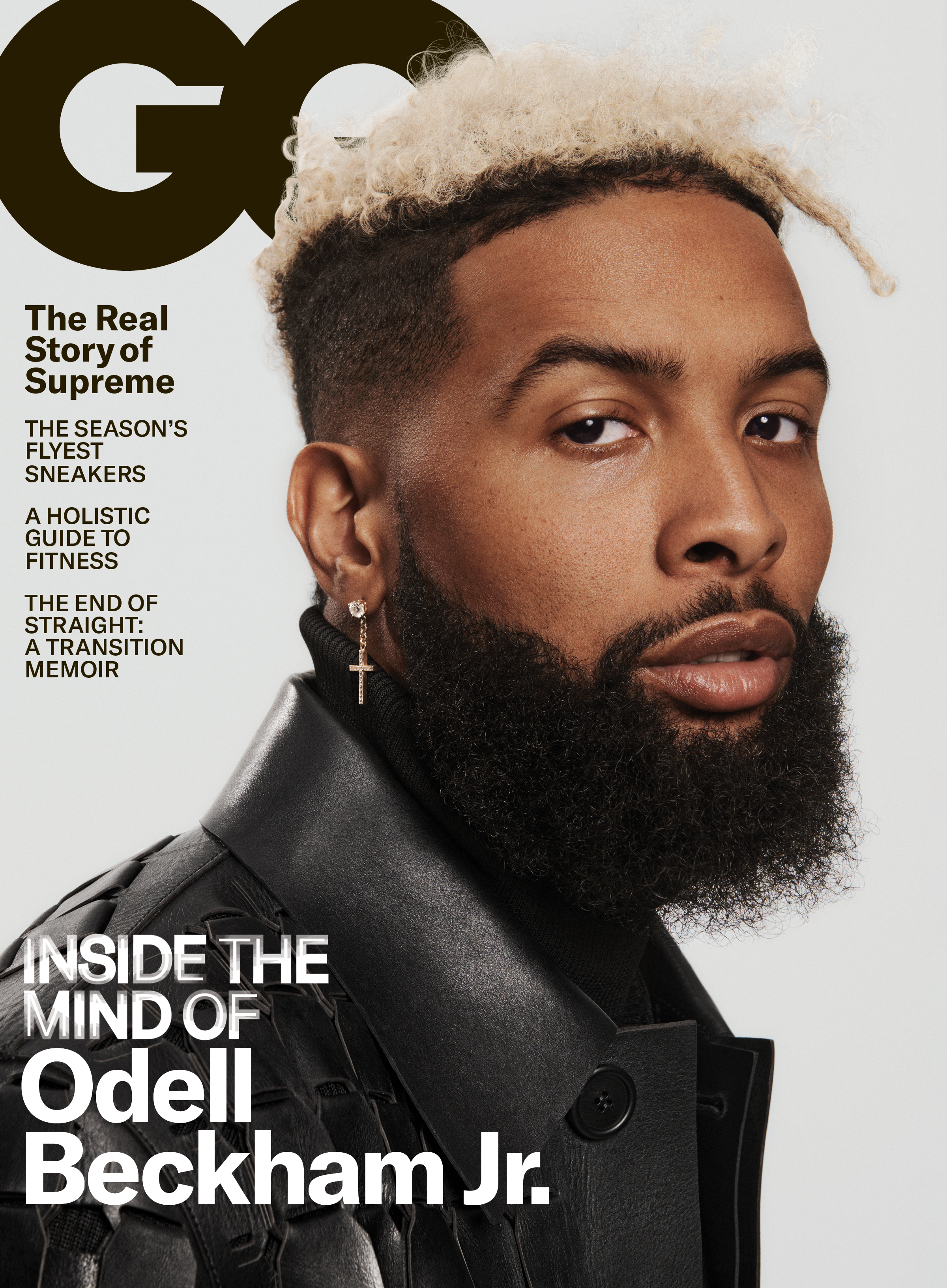 RELATED: Baker Mayfield is on the cover of ESPN The Magazine