Report: Baker Mayfield turned the Browns around, not the 'Perfect Season Parade' 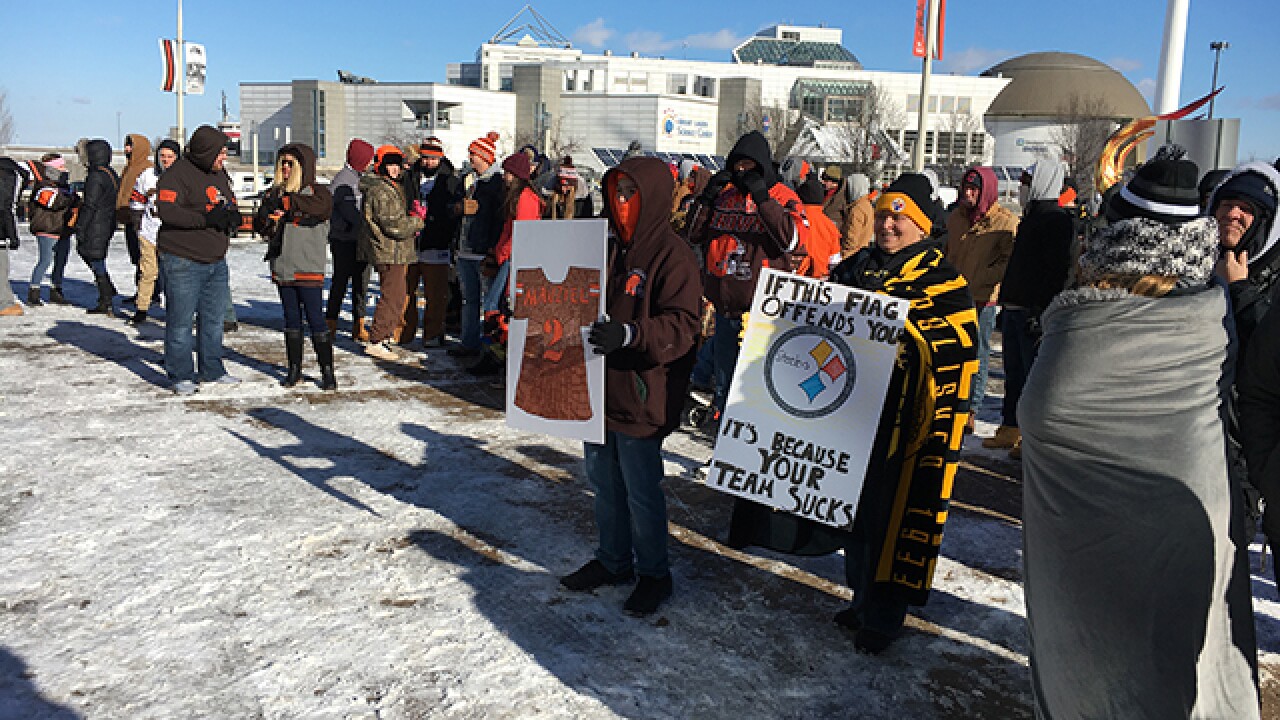 CLEVELAND — It has been one year since Browns fans marched around First Energy Stadium to make a statement about their frustrations with the team, ESPN reports.

The founder of the parade, Chris McNeil, spoke with ESPN about how the parade didn't turn the Browns around, Baker Mayfield did.

“That selection by itself has charted a different direction. Maybe holding the parade put some pressure on ownership, maybe it affected some of the decisions. I don’t know, but I doubt it," McNeil told ESPN.

Mayfield broke the record for touchdowns during a rookie season and was a big part of the fan base's renewed optimism.

A 'Perfect Season Parade' may never happen again, but hopefully another parade will replace it in a few years if the team can continue to win.