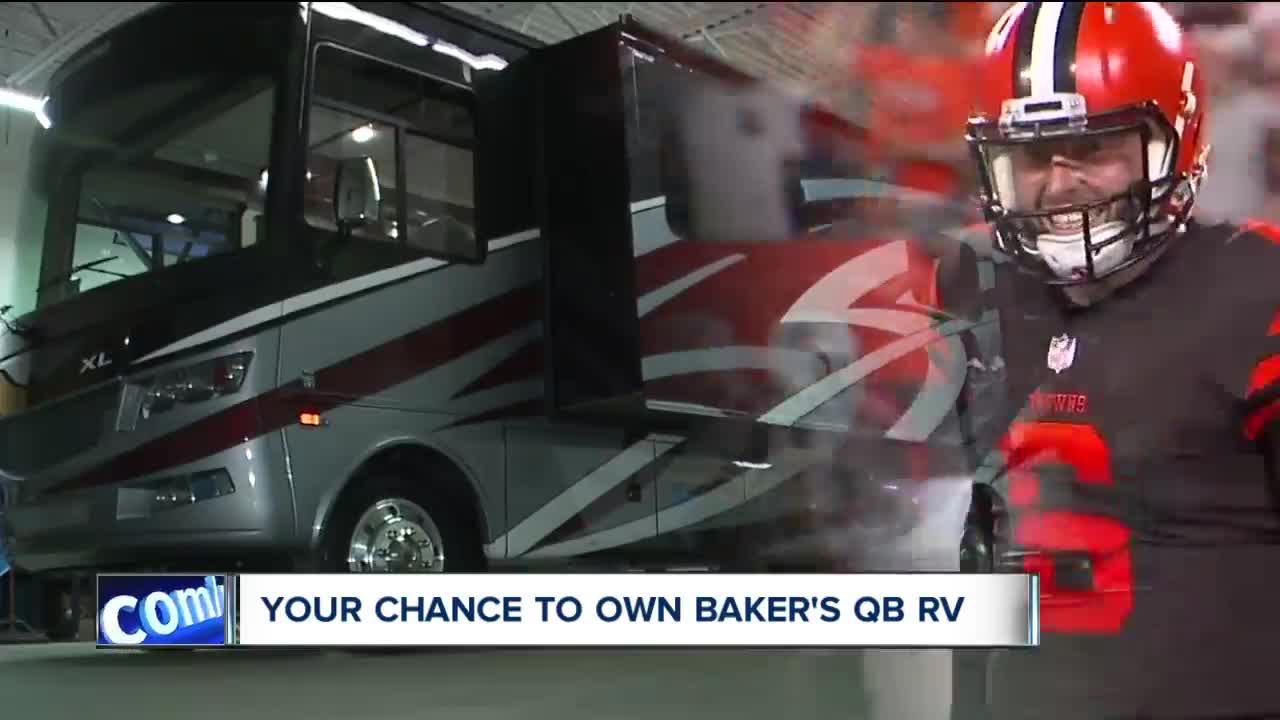 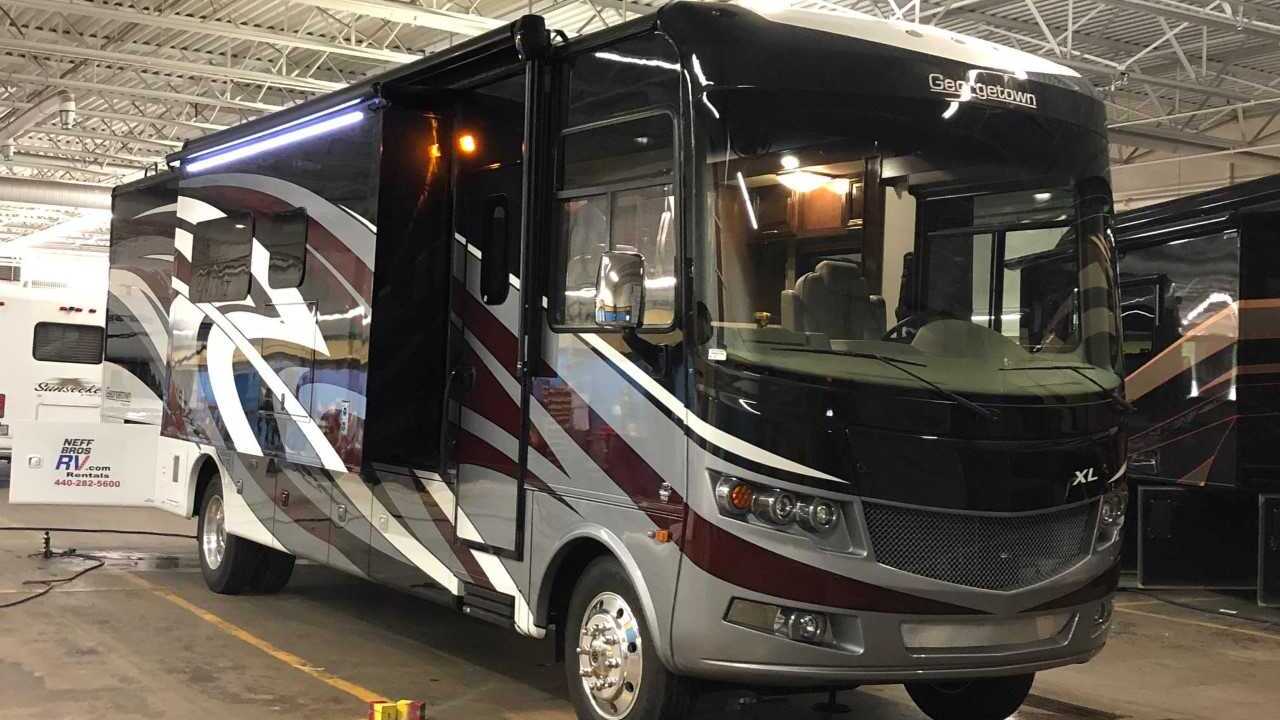 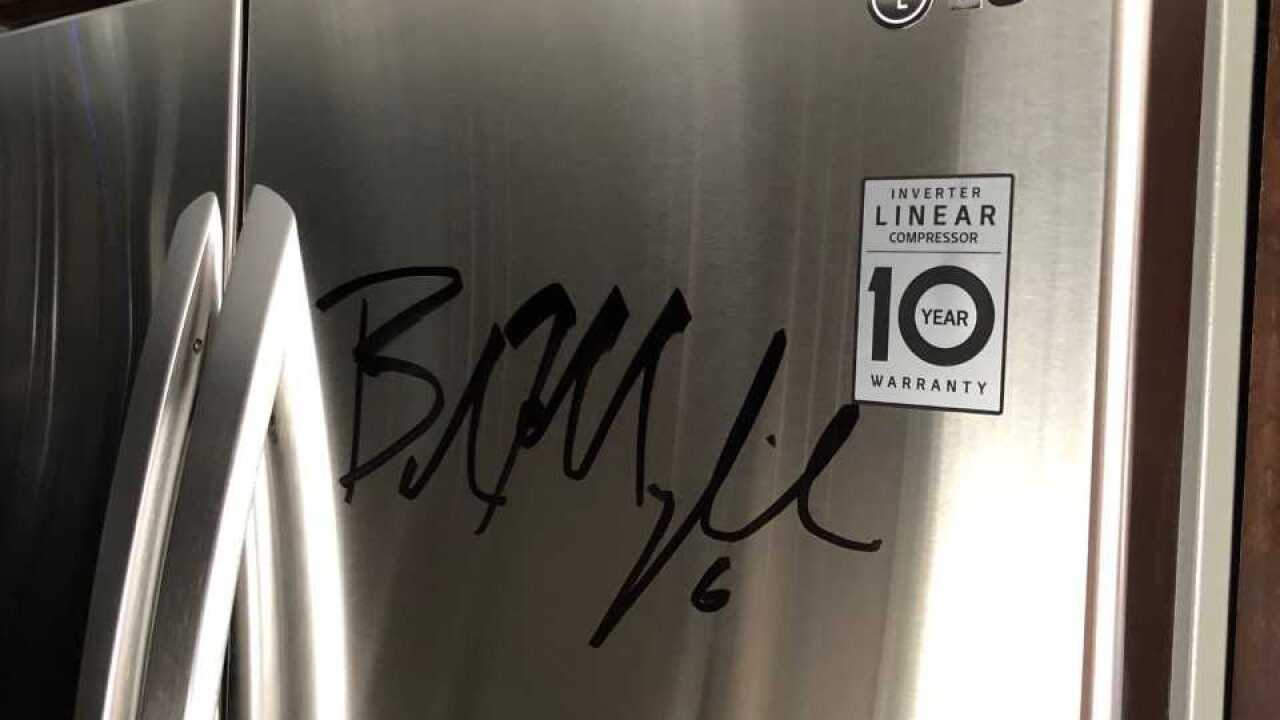 LORAIN, Ohio — If you're a huge fan of Baker Mayfield, then you might be interested in this.

The Neff Brothers are selling one of the RVs Mayfield rented during training camp last August.

Mayfield signed the motor home's refrigerator the day he went to Berea to pick up the RV after training camp.

"We were lucky enough that Baker autographed the stainless steel refrigerator inside for my dad basically because my dad is one of his biggest fans," said co-owner and general manager Angela Dudziak.

Baker rented a total of three RVs during Browns training camp, which were upgraded as the month went by with nicer ones that Neff Brothers got back in stock.

"One of the first things I told him when we were showing him different motorhomes, I said, 'You’re taller than advertised,' and he said, 'Well thank you!'" said owner Bill Neff. "Just a real nice kid and I call him a kid because I'm 77 so everybody here’s a kid as far as I’m concerned."

Neff said he's always been a die-hard Browns fan and now, he'll be a Baker fan for life.

"Unless he goes completely south on us, I think, personally, they’ve got a quarterback for another 10, 15 years," Neff said.

Neff also said they found a nice surprise in the fridge when they picked up the RV at the end of the rental.

"Oh yeah, I don’t know if they want the coach to know, but it was full of some brewskis in there and we appreciate that," Neff said, laughing.

The "QB RV" was made famous on HBO's Hard Knocks.

Whoever buys the RV will also get the original contract signed by Mayfield.

The brothers are taking offers on the RV until Jan. 18.