HALFTIME LIVE: News 5 sports reporters break down the first half of the Browns-Jaguars game
SportsBrowns 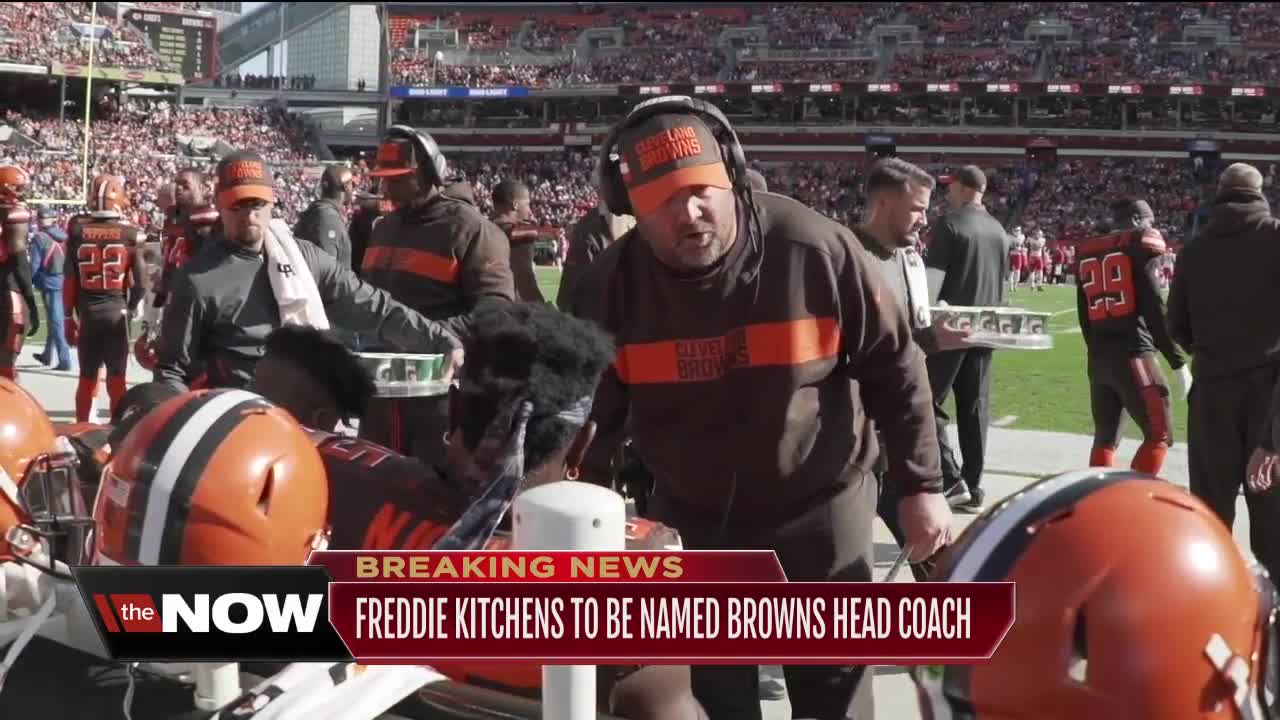 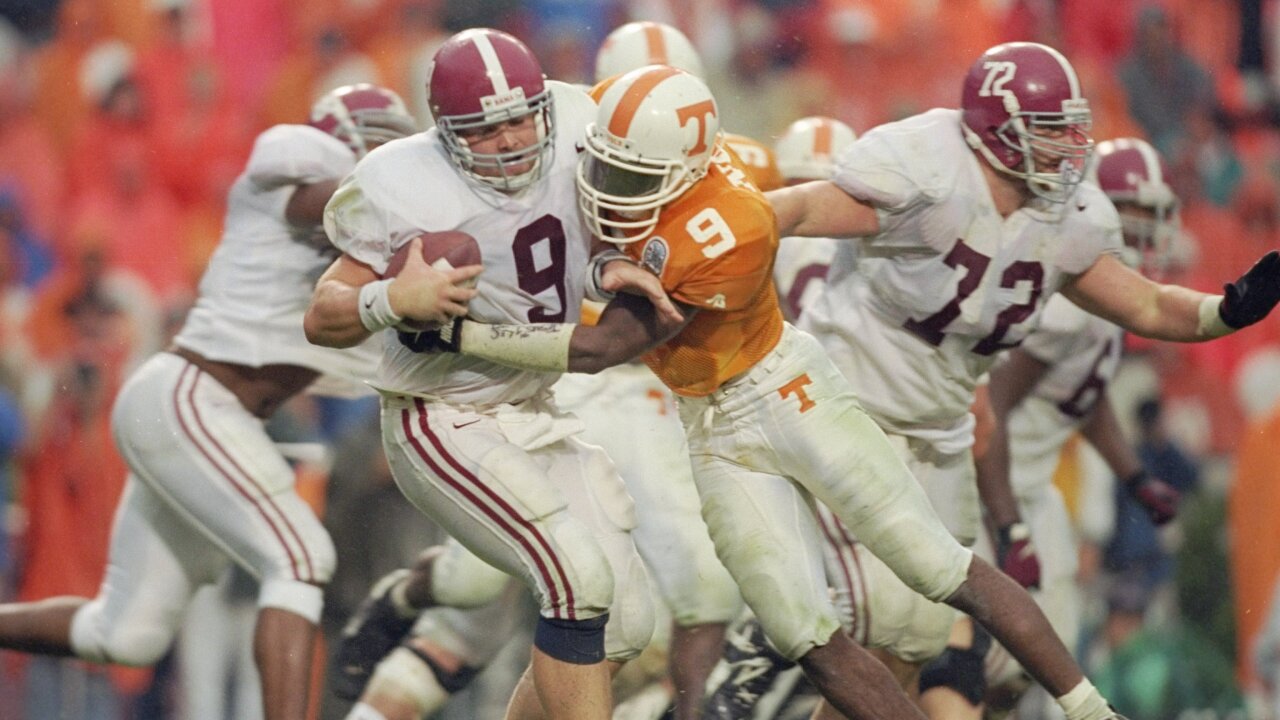 CLEVELAND — By now Freddie Kitchens is a familiar name to Browns fans because of how well the team and Baker Mayfield played when he took over the offense. What's not as well-known is pretty much anything else about the Browns' new head coach, who started the season in relative obscurity as an assistant under Hue Jackson.

Here are 5 things you should know about the new Browns coach:

1. He made the Browns better
Under Kitchens, the Browns offense improved greatly. His play-calling energized Mayfield, who finished with a rookie record 27 touchdown passes, with 19 of those coming when Kitchens was calling the plays. The Browns surrendered just five sacks during the second half of the season compared to 33 in the first half, which is the lowest of any team in the league.

One of his biggest highlights came in the 1996 Iron Bowl when he threw a game-winning touchdown pass against rival Auburn.

3. He got a second chance at life
In 2013, Kitchens talked about how he underwent emergency heart surgery to repair a defective aorta after experiencing dizziness and light-headed feelings. “I always felt like I lived life every day like it could be your last, but what an incident like that makes you realize and thankful for are the friends that you have,” Kitchens told the Elyria Chronicle-Telegram in November.

4. He's a quarterback whisperer
Kitchens worked closely with Carson Palmer in Arizona, serving as a tight ends and quarterbacks coach. While working in Arizona, Palmer set team records for passing yards (4,671) and touchdown passes (35) in a season.

5. He has always wanted to be a coach
Kitchens revealed last month that his goal has always been to become an NFL head coach. And he likes Cleveland, to boot. “I like it here a lot, and everybody around here knows that I like it here,” Kitchens told Ohio.com. “I love the town of Cleveland. Cleveland and I get along well.”

NFL Films produced a short feature on Kitchens last year, when he was with the Cardinals, calling him "The most selfless man in the NFL." You can watch it here.